Luke List is a professional golfer from Seattle, Washington. He currently competes on the PGA Tour. He was previously a member of the Web.com Tour where he has won two titles. On January 29, 2022, he won Farmers Insurance Open at Torrey Pines Golf Course in San Diego, on the PGA Tour. Luke started playing golf at an early age despite coming from a family of swimmers.

Luke attended Baylor School in Chattanooga, Tennessee. While at Baylor he was named AJGA All-American Second Team in 2002, and he won the Lewis West Oehmig Award for the Most Valuable Player four times. He went on to join Vanderbilt University and played his collegiate golf with the Vanderbilt Commodores golf team under coach Press McPhaul. He studied Human and Organizational Development and graduated in 2007.

Luke turned professional in 2007 and joined the Nationwide Tour in 2010. On April 29, 2012, he earned his first professional title, the South Georgia Classic and he was the runner-up at the Stadion Classic at UGA. He finished the 2012 season in 4th place on the Nationwide money list and earned promoted to the PGA Tour but he later lost his PGA status after finishing in 163rd place in the 2013 FedEx Cup.

In 2014, he played on the Web.com Tour where he finished in 119th place but still retained his card from his 2012 win. In 2015, he played at the Web.com Tour Finals where he finished in 22nd place to earn his card for the 2015-2016 PGA season. On June 14, 2020, he won his second professional title on the Korn Ferry Tour, the Korn Ferry Challenge after defeating his fellow Americans Joseph Bramlett, and Shad Tuten by 1 stroke. In January 2022, Luke defeated Will Zalatoris in the playoff to lift his first PGA Tour title, the Farmers Insurance Open.

He was born on January 14, 1985, in Seattle, Washington, United States. He currently resides in Augusta, Georgia.

Is Luke List married? He is married to his wife Chloe Kirby List, a former model and actress. The couple was married in March 2016. Chloe Kirby is from Evans, a suburb of Augusta Georgia. The couple has two children Ryann and Harrison. The family lives together in Augusta, Georgia. Luke enjoys relaxing with his wife and two kids in Augusta, Georgia.

Who are Luke List’s parents? His parents are Mark and Bonny List. Both his parents were All-America swimmers at the University of North Carolina. He has two sisters, Bekah, and Sarah, who were also collegiate swimmers. 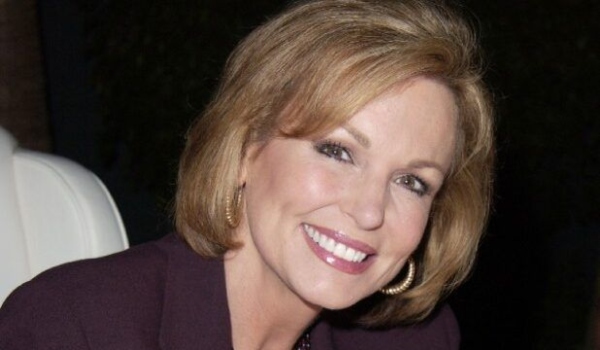 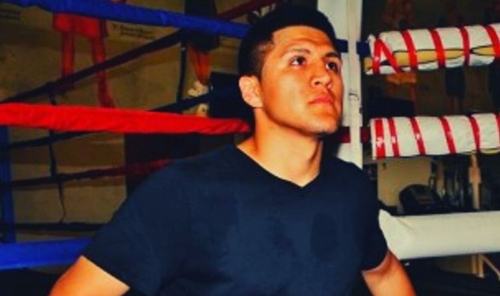