Liziane Gutierrez is a Brazilian model. She is a Tv personality, lawyer, model, and vegetarian, according to her Instagram bio. The Brazilian model is known for being a copycat of Kim Kardashian. In November 2015, Brazilian tabloid Globo reported that Gutierrez’s home in Brazil was robbed, something she only noticed upon returning from Atlanta where she was recording a reality show. She told the tabloid that there wasn’t much in the house but the robbers still got around $10,000 worth of merchandise. Among the items stolen were “two Louis Vuitton handbags, a watch Tag Heuer, a gold bracelets that were in the bag, a small grill and a wallet from Gucci that was still in the box.”

In July 2021, Liziane Gutierrez underwent emergency surgery to Remove Face Filler. The Brazilian model underwent the potentially life-saving procedure in her home country, because the filler she had injected in her cheeks and lips, back in 2019, was causing flare-up and grotesque swelling.

Liziane’s doctors believed she was at risk of an infection that could get into her blood and cause death. Dr. Laertes Thomaz went into her face to manually scoop out the filler. Liziane paid about $3k for the botched Botox job back in 2019 and has since had to visit doctors multiple times. The latest surgery cost another $10k.

In 2018, the model escaped death following a horror liposuction procedure. She was placed in a coma by doctors in Istanbul, Turkey, after suffering a severe reaction to anaesthesia. Her family claims the operation was unnecessary but the model, who lives in the United States, had been determined to have the operation despite their objections and secretly flew to Turkey against her doctor’s orders.

“Liziane is in Turkey, but not even the family knew that she had travelled there for aesthetic purposes,” a family member told Quem magazine. “She had some kind of reaction to the anaesthesia and to spare her, doctors put her in an induced coma.”

“She had already expressed the intention to do liposuction, but since there was almost no fat, no doctor wanted to perform this surgery,” the family member added. “Actually, she didn’t want anyone to know she was having plastic surgery and went to Turkey to do the surgical procedures after doctors in the United States said it was unnecessary and refused to do it,” the family member revealed.

In 2017, Liziane Gutierrez won a civil lawsuit against rapper Chris Brown after she claimed he attacked her in a Las Vegas hotel room. TMZ reported at the time that the incident occurred after Brown caught her taking his photo at the bash at the Palms Hotel and Casino on December 31, 2015.

In August 2015, TMZ reported that Gutierrez was among the five groupies who were partying with rapper Jason Derulo at a Hollywood nightspot. The tabloid shared a video of Gutierrez being extremely angry that she was left out of Derulo’s ride home from the club.

Is Liziane Gutierrez married? The model was previously married to Antonio Machedo. She has a son from her marriage to Antonio Machedo. In November 2015, Brazilian tabloid Globo reported that Gutierrez was separating from her husband of ten years, 31-year-old Antonio Machedo. She has been linked to Rod Stewart. In October 2015, Brazilian tabloid Globo reported that Gutierrez had been flirting with Rod Stewart at a Sheraton hotel. She told the paper that the Maggie Mae rocker gave her tickets to his show and they exchanged phone numbers but that he never called.

Liziane Gutierrez’s net worth is estimated to be $1 million. 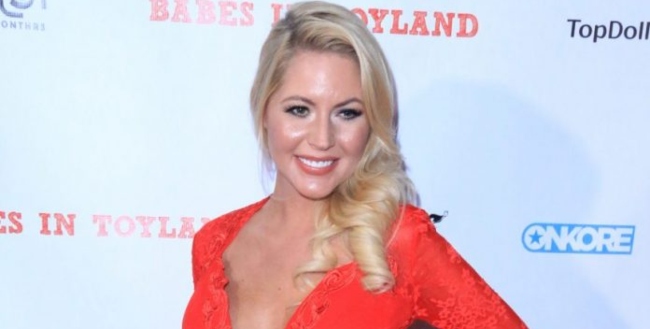 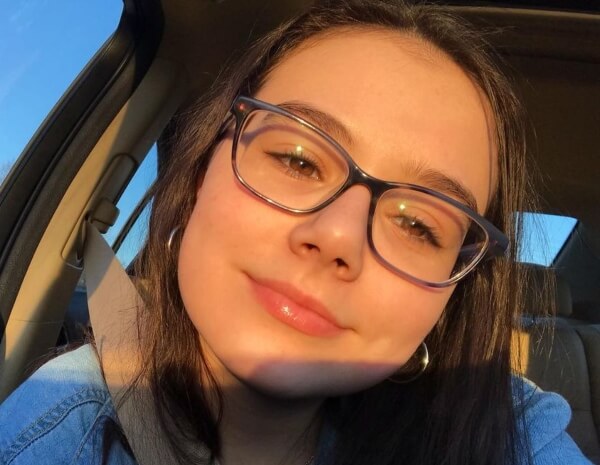 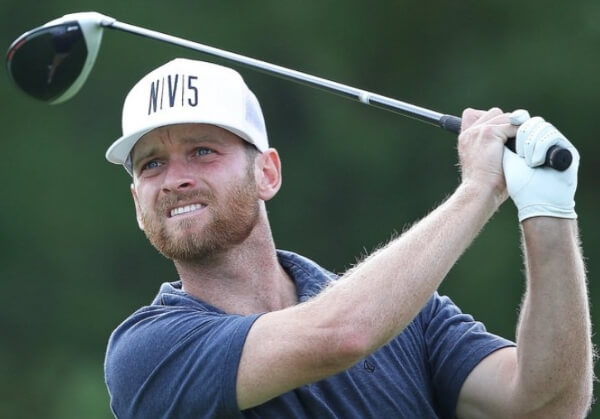