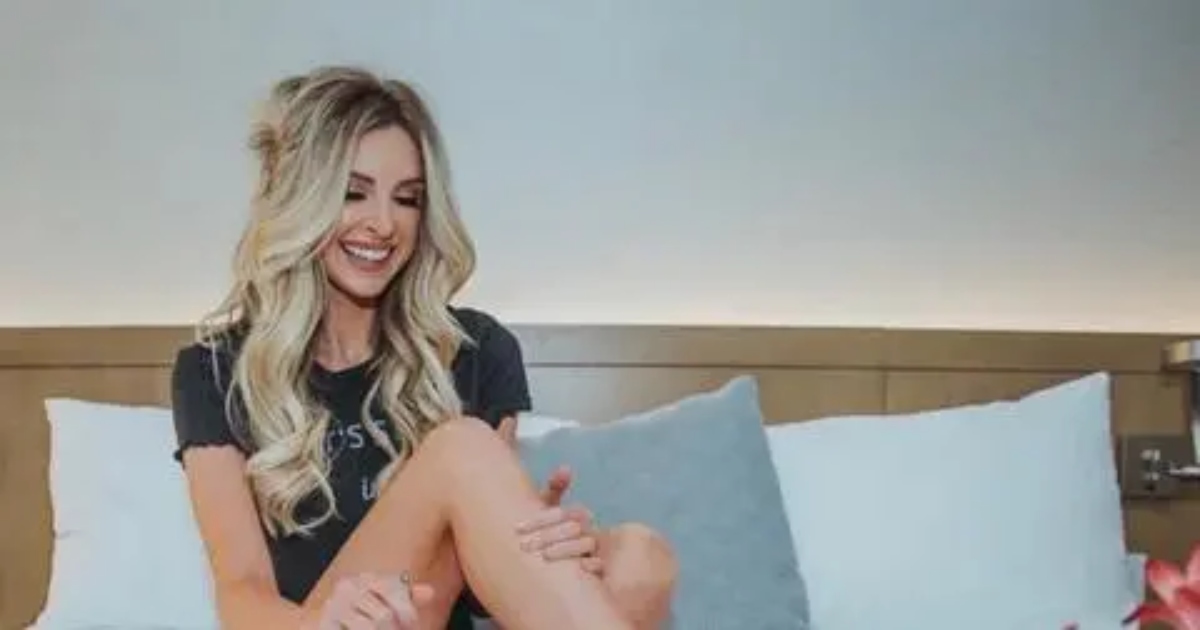 Lindsie Chrisley Campbell stars in the USA Network reality series CHRISLEY KNOWS BEST. She is the eldest daughter of the Chrisley children. She stunned her father, Todd Chrisley, with her decision to elope and then five months later surprised him even more with the news that she was expecting her first child.

Lindsie butts heads with her dad about her husband, Will Campbell, and how to parent her three-year-old son, Jackson, but is deeply rooted in her love for family and will always put them first in her life.

She was married to her husband Will Campbell from 2012 and eventually divorced in 2016 having had one child together.

She has one child, a boy, called Jackson Campbell.

Her parents are her father Todd Chrisley and her mother Teresa Terry. She also has a stepmother known as Julie Chrisley who is the current wife to her dad.

Her family consists of her parents Todd Chrisley and Teresa Terry and Siblings Savannah Chrisley, Kyle Chrisley and Chase Chrisley. She also has her niece Chloe Chrisley.

She has a podcast with her friend where they reflect on the things they have filmed and how to deal with public opinion known as Coffee Convos Podcast with Kail Lowry and Lindsie Chrisley.

According to unearthed a police report from July 2019 where she said that her brother Chase claimed to have purchased a sex tape involving her. She alleged that her brother and father were threatening to release the tape if she did not lie about a certain incident.

Todd Chrisley denied he’d attempted to extort his daughter. But in a statement, he did say that she had engaged in extramarital affairs with The Bachelorette stars Robby Hayes and Josh Murray and named Hayes as the other person in the s** tape.

Her and her beautiful family #Jackson #chrisley #campbell 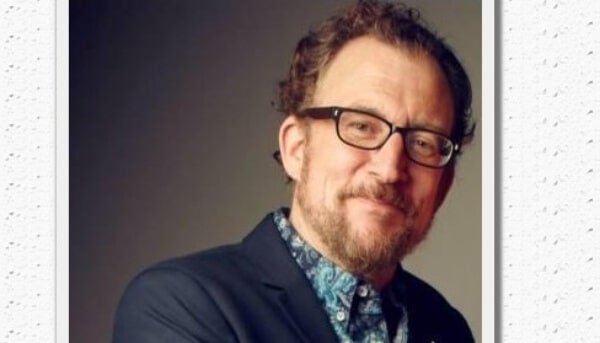 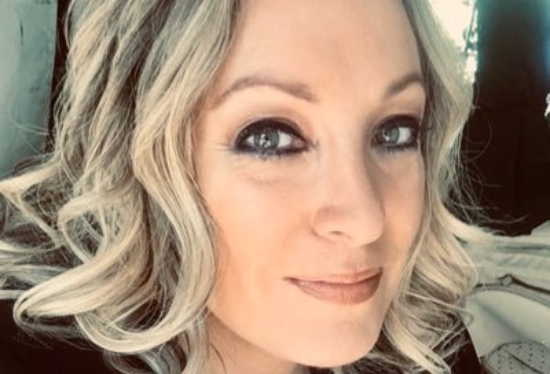