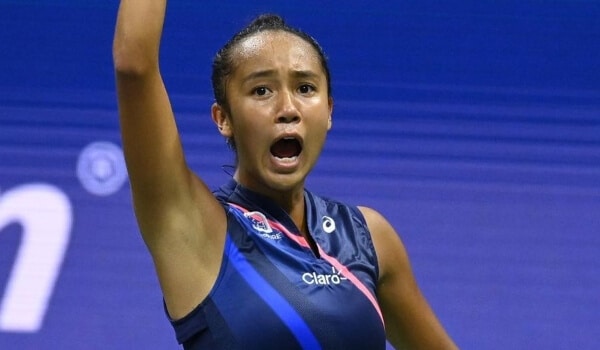 Leylah Annie Fernandez is a professional tennis player from Canada. She currently plays in Florida, United States. Fernandez earned her first WTA Tour singles title at the 2021 Monterrey Open. On June 14, 2021, Fernandez set a career-high singles ranking of world No. 66 and on June 21, 2021, she achieved her career-high doubles ranking of 120. At the 2021 US Open Tennis Championship, Fernandez took out defending champion Naomi Osaka in three thrilling sets.

During Leylah Fernandez’s junior career, she reached the Australian Open girls’ singles final, where she lost to the top-seeded Danish, Clara Tauson. On 8 June 2019, the Canadian defeated American, Emma Navarro in the French Open girl’s singles final to become the first Canadian female winner of a junior Grand Slam title since Eugenie Bouchard at the 2012 Wimbledon. She reached two Junior Grand Slam finals winning one, the French Open, and finishing runner–up at the Australian Open.

Fernandez turned pro in 2019. On July 21, 2019, she won earned her first professional singles tennis victory over her fellow Canadian Carson Branstine in the final of the Gatineau Challenger. On the same day, she teamed up with fellow Canadian Rebecca Marino to win her first professional doubles title over the second-seeded team of Mexican, Marcela Zacarías and Taiwanese Hsu Chieh-yu. At the end of July 2019, she reached the ITF final in Granby but lost to Australian, Lizette Cabrera.

She made her Grand Slam debut at the 2020 Australian Open. Fernandez fell in the first round to American Lauren Davis. A week later she defeated Swiss, Belinda Bencic in the Fed Cup qualifying round and earned her biggest career victory until that time. Fernandez earned her first WTA Tour singles title at the 2021 Monterrey Open. She defeated Viktorija Golubic and won the championship without dropping a set the entire tournament.

As her love of tennis grew, Leylah discovered tennis legend Justine Henin and began studying the Swiss player through videos on YouTube. During her prime, Henin spent 117 weeks as the number one ranked player in the world and scooped up a total of seven Grand Slam titles.

Speaking to CBC on her admiration for Henin, Leylah said: “She’s not the biggest player nor the strongest player but she always found a solution playing against bigger players. She had the talent, great hands, slices and drop shots to open up the court where not many could, and that inspired me that I could do it too, and I want to inspire other kids to believe they can do it too.”

She is also inspired and learns from other sporting greats outside the world of tennis such as Lionel Messi, Sidney Crosby, Wayne Gretzky, and Isaiah Thomas. The idea behind studying icons who compete outside of her discipline is one that comes from her father. The Canadian explained to ITF: “My father [and coach Jorge Fernandez] insists I study players from different sports in order to understand that my stature is perfect for my personality and skills. I look into their creativity, uniqueness, use of angles, speed, aggressive defence and fluidity of their movements.”

Leylah Annie Fernandez’s parents are Jorge Fernandez and Irene. Her father Jorge is a former professional footballer of Ecuadorian descent while her mother Irene was born to parents from the Philippines.

She is the daughter of Jorge Fernandez, a former soccer player from Ecuador, and Irene Fernandez, a Filipino-Canadian. She has two siblings; her younger sister Bianca Jolie is also a tennis player, and an older sister, Jodeci, who is a dentist.

The second-born of three children, Leylah Annie Fernandez has two sisters. Her younger sister Bianca Jolie is also a tennis player, and her older sister, Jodeci, is a dentist.

Leylah Annie Fernandez was born to a father of Ecuadorian descent and a mother of Filipina descent. She is fluent in Spanish, French, and English.

Fernandez has an Ecuadorian father and a Filipino-Canadian mother. 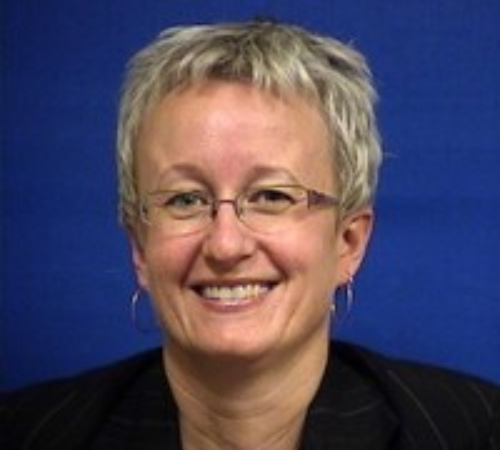 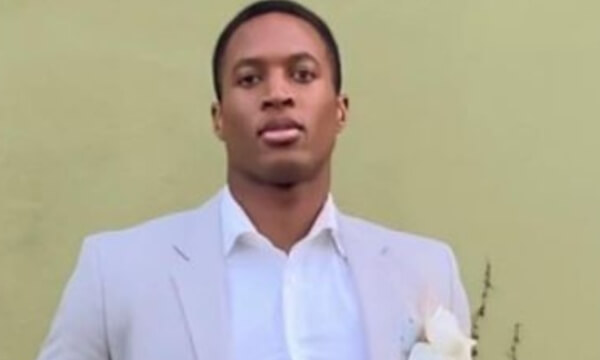