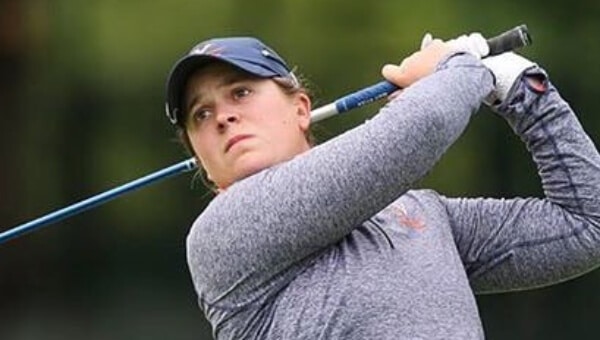 Lauren Coughlin is an American professional golfer. She has competed on the Symetra Tour and on the LPGA Tour. Lauren began playing golf at the age of 7 years old. Born in Minneapolis, Minnesota, she graduated from Hickory High School in Chesapeake, Virginia. While in Hickory she was the 1st girl to play on the Hickory High School boys team for all 4 years. She was also named to the VHSL all-state boys and girls teams in 2010 after winning all-state girls honors in 2008 and 2009.

She went on to join the University of Virginia in Chesapeake, Virginia where she earned her undergraduate degree in psychology. Lauren played collegiate golf with the Cavaliers. While playing for the Cavaliers, she was named to the 2015 All-ACC team. Some of Lauren Coughlin’s amateur highlights include; a three-time VSGA Women’s Amateur Champion, she was a WGCA, and Golfweek 2nd Team All-American. She was the 2016-2017 ACC Individual Champion, the 2016-2017 ACC Player of the Year, and earned a 2-time All-ACC selection.

In 2018, she played 18 events and made 4 cuts made. She also finished T39 in the inaugural LPGA Q-Series to earn Priority List Category 14 status for the 2019 season. Lauren played one event in 2019. In 2020, playing on the Symetra Tour, she recorded 4 top-10 finishes including a season-best third-place finish at the Carolina Golf Classic. When she is not on the golf course, she enjoys going to the movies, hanging with her friends, and enjoying good food.

She is 28 years old as of 2021. Lauren was born in Minneapolis, Minnesota, United States.

Is Lauren Coughlin married? Lauren Coughlin’s husband is John Pond. Her husband is a former UVA Football player. He currently works for the University in development. The former University of Virginia athletes got engaged after her husband John Pond proposed during one of the awards ceremonies. The couple was married in 2018 at the UVA Chapel and their reception was in the Colonnade Club (Pavilion VII). They reside in Charlottesville, Virginia, United States.

Who are Lauren Coughlin’s parents? she is the daughter of Yvette and Michael Coughlin. She has a younger sister and younger brother. 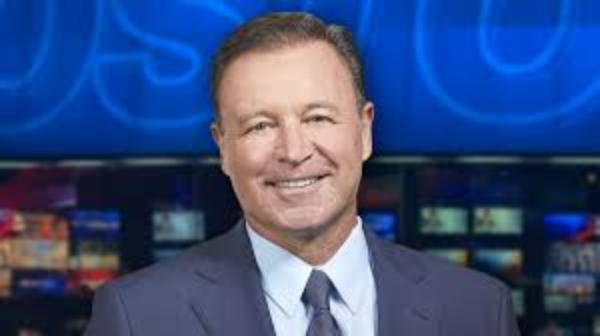 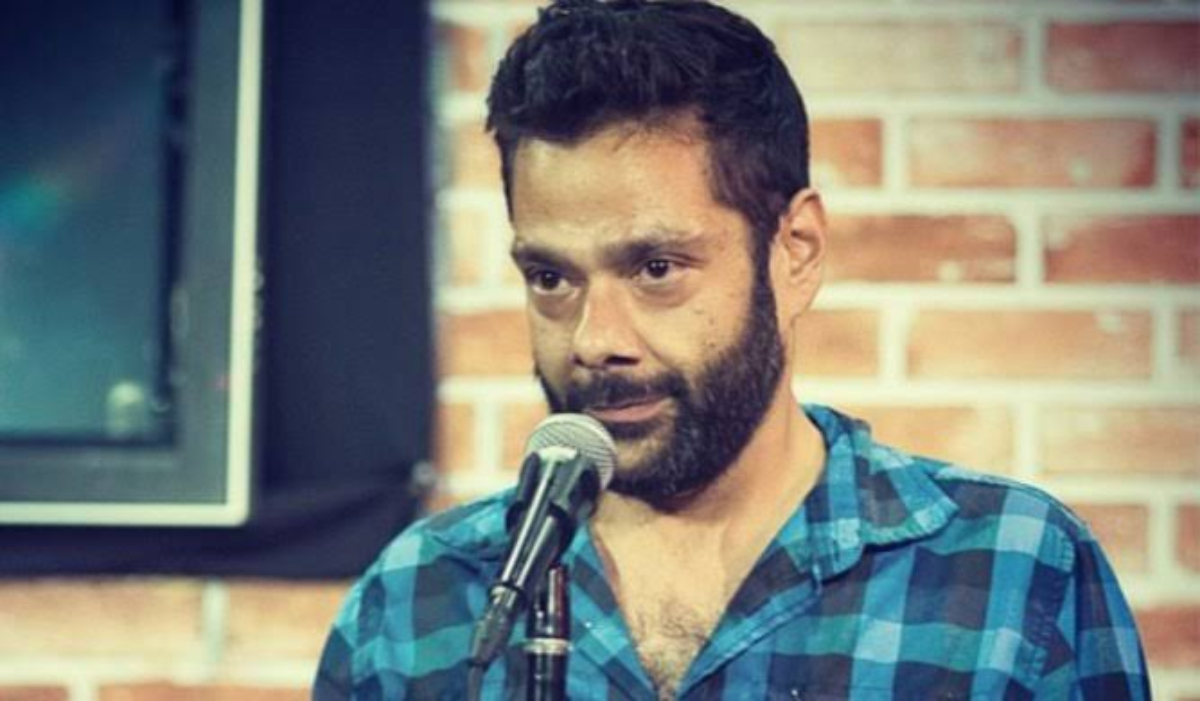 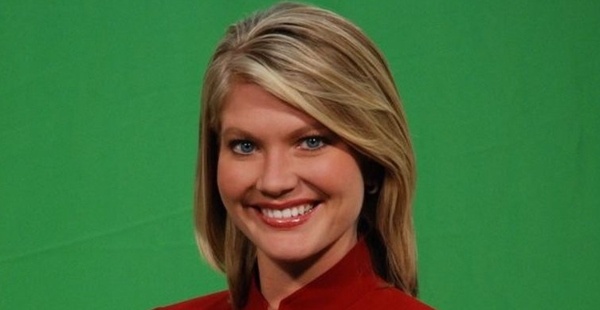