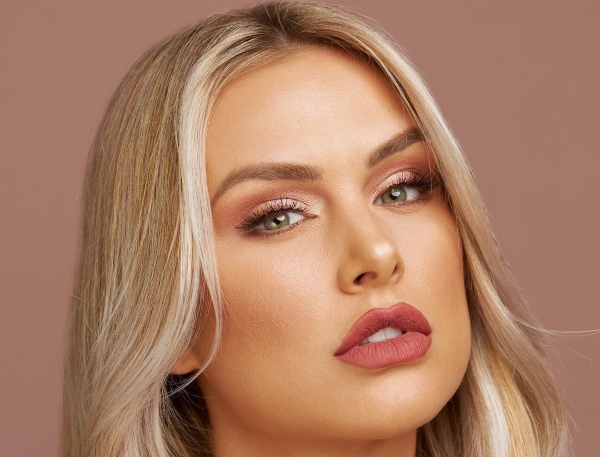 Lala Kent is an American model who rose to fame on Bravo’s Vanderpump Rules and has since become a very popular media personality, and ultimately coined the phrase “Give Them Lala”. This phrase paved the way for her beauty empire, Give Them Lala Beauty, and her ambitious, fun, and talented personality has led her to a massive following worldwide. She is also known for being the girlfriend of Randall Emmett, an American film and television producer. He is the chairman and co-founder of the production company Emmett/Furla/Oasis Films. He is best known as the producer of the films 2 Guns, Silence, and The Irishman.

As an actress, she has played the lead role in the Lionsgate horror film The Row and is also part of a heist film known as Vault. She has also played major parts in past films like Dudes & Dragons, Pitching Love and Catching Faith, One Shot, and The Mentor. Her hit single Boy reached #1 in the Electronic genre on iTunes in 2018.

She is engaged to her fiance/boyfriend Randall Emmett. She announced her engagement of 2 years relationship with television producer Randall Emmett on September 2, 2018.

She has one child, a daughter, Ocean Kent Emmett who was born on March 15, 2021. She shares her daughter with her boyfriend, Randall Emmett. Randall has two other children from his previous marriage.

She is the daughter of Kent Burningham and Lisa Burningham. Her father died on April 23, 2018. 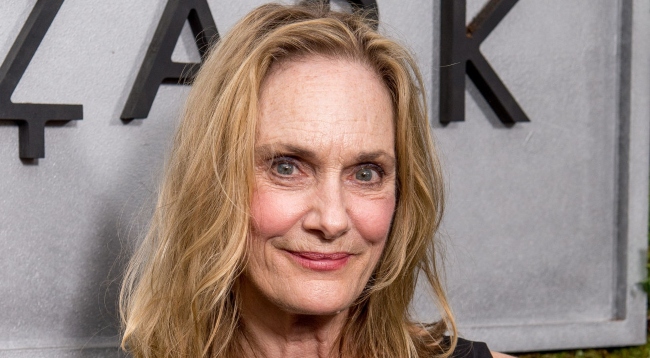 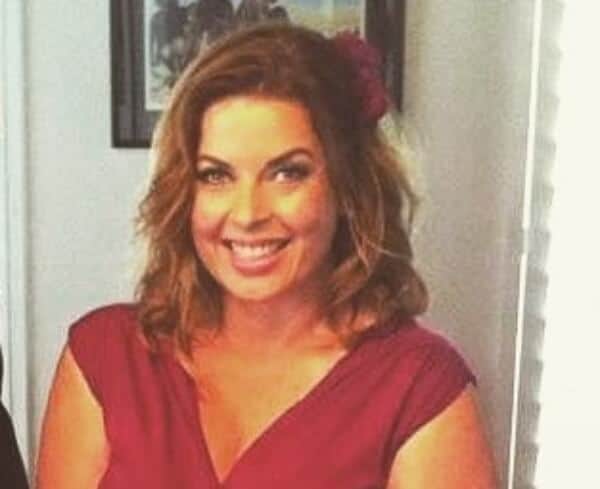 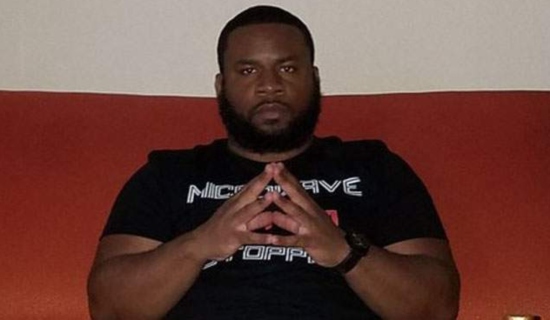