Kyle Redford is a teacher at Marin Country Day School and is the Education Editor for the Yale Center for Dyslexia and Creativity. She has written extensively about teaching and learning for various publications, including Understood, Education Week, and other educational publications.

Kyle Redford was the wife of filmmaker James Redford. James was the son of actor and filmmaker Robert Redford. 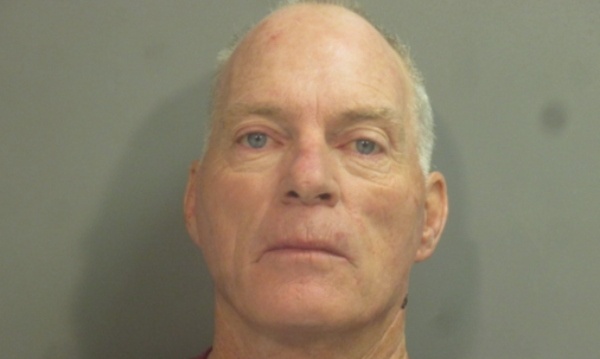