Kris Mochrie is a British actor. He is known for his work in Ordinary Lies (2015), Brookside (1982), and Bulletproof (2018). In April 2011, he guest-starred in Coronation Street as DC Furber for one episode. He has also played several roles in Emmerdale, including: as the unnamed bloke who went to Bar West in March 2010, the quad bike instructor in October 2015, and Victoria Barton’s rapist Lee Posner between April and October 2019.

He was born on October 24, 1984, in the United Kingdom. He celebrates his birthday on 24th October every year.

Is Kris Mochrie married? He is currently not married. He is engaged to his fiancée Max Parker, a fellow actor from the United Kingdom. Max is known for his roles on Love Sarah (2020), Cobra (2020), and My B.F.F. (2016) as of his IMDb profile. On Saturday, January 22, 2022, Max Parker announced their engagement via his Instagram handle, he wrote, “He deserves the world, but the best I could do was promise him my heart. HE SAID YES ! Happiest moment of my life. @krismoc my Fiancé.”

Kris also said in a post on his Instagram, “The beautiful soul that is my best friend asked me to marry him yesterday. I can’t begin to describe how happy I am. I love him beyond words, we laugh every single day and I’m so so grateful that he came in to my life. I had no idea at all! But it was just perfect… I mean this film says it all. Max had asked my Mum for any jewellery that my Gran had. Mum still had my Grans locket and he has had it made in to the middle of the engagement ring on the inside. So so special. Thank you to the job that brought us together, our incredible family and friends. And the amazing love from you all. I’m a very lucky boy. WE ARE GETTING MARRIED!!!!!” he added.

The two met playing brothers in ITV soap, where Max starred as Luke Posner and Kris as Lee Posner. Despite not sharing a scene together, they had a backstage friendship that later developed into romance. In 2020 Max Parker shared his coming out story, after confirming his romance with co-star Kris, he said, “I feel comfortable now knowing that I am gay!” 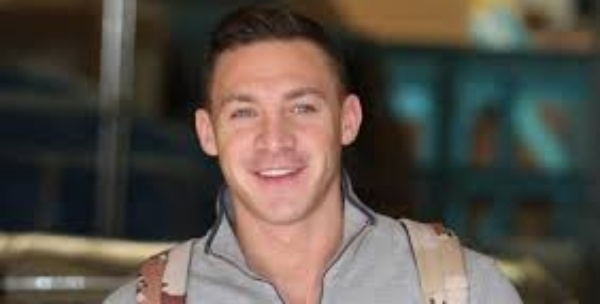 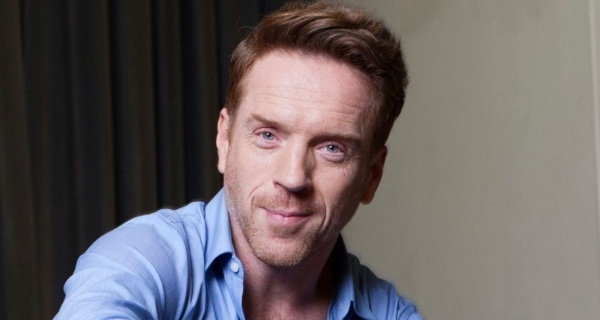