KJ Apa is a New Zealand actor, singer, and musician. Apa made his acting debut playing Kane Jenkins in the New Zealand primetime soap opera Shortland Street from 2013 to 2015. He is a best known actor, for playing Archie Andrews in the CW drama series Riverdale, in 2017. In 2018, he replaced Kian Lawley in the 2018 drama film The Hate U Give. Apa starred as Griffin in the Netflix film The Last Summer, which was released on May 3, 2019. He also starred as singer Jeremy Camp in the biographical romantic drama film I Still Believe, which was released in March 2020.

In July 2020, it was announced that KJ had joined the cast of Adam Mason’s upcoming thriller film Songbird, produced by Michael Bay’s Platinum Dunes. In September 2017, he was involved in a minor car accident in Vancouver. The event was reportedly the result of Apa’s falling asleep at the wheel after a long day of shooting the previous night.
KJ also sings, writes songs, and plays guitar. At 14 years of age, he recorded a solo guitar album. He attended high school at King’s College in Auckland.

He is in a relationship with his girlfriend Clara Berry. His girlfriend is a French Fashion Model and Instagram influencer. Clara Berry is well known for posing in a variety of streetwear brands and swimwear brands in different aesthetic environments. The couple has been together since 2020. In May 2021, the couple announced that they are expecting their first child.

He is the son of Tupa’i and Tessa Apa. His father is Samoan while his mother is Kiwi. KJ is the youngest of three children in his family. He has two older sisters, Timena Apa and Ari Apa.

KJ Apa’s net worth is estimated to be $3 Million 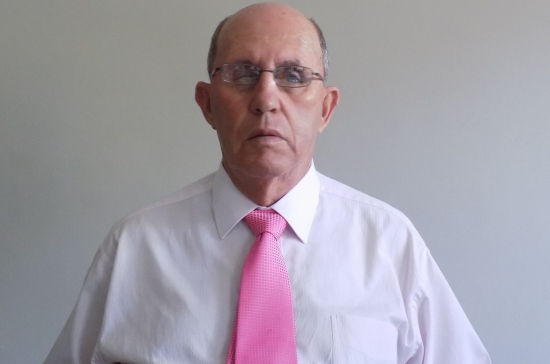