Karen Finerman is an American businesswoman and television personality. Finerman started her career as a trader at First City Capital, a risk arbitrage fund. She later joined Donaldson, Lufkin, and Jenrette where she became the Lead Research Analyst for the Risk Arbitrage department. In 1992, she was among the co-founders of New York-based hedge fund Metropolitan Capital Advisors, where she is currently serving as CEO. Her first book, Finerman’s “Rules, Secrets I’d Only Tell My Daughters About Business and Life,” was released in June 2013.

Finerman serves on the board of The Michael J. Fox Foundation for Parkinson’s Research and on the Undergraduate Executive Board at Wharton, her alma mater. Finerman attended Beverly Hills High School and graduating in 1983. In 1987, she graduated from the Wharton School of Business at the University of Pennsylvania. She lives in New York City with her husband Lawrence Golub, and their two sets of twins: Lucy, Jack, William, and Kate.

She is married to her husband Lawrence E. Golub. Her husband is an American entrepreneur, philanthropist, and business executive. He is also the CEO of Golub Capital, a credit asset management company he founded in 1994. Prior to Golub Capital, he had management careers with Bankers Trust Company and Allen & Company. Golub sits on the board of numerous organizations, including American Repertory Theater and Harvard University’s JD-MBA Alumni Association. He is one of three private members of the Financial Control Board of the State of New York. The couple is the parents of two sets of twins, Lucy, Jack, William, and Kate.

She is the daughter of Gerald Finerman and Jane. Finerman was raised in Beverly Hills, California with sisters Wendy, Leslie, and Stacey, and her brother, Mark. Her family is Jewish.

She earns an estimated annual salary of $8 million.

Karen Finerman’s net worth is estimated to be $100 million. 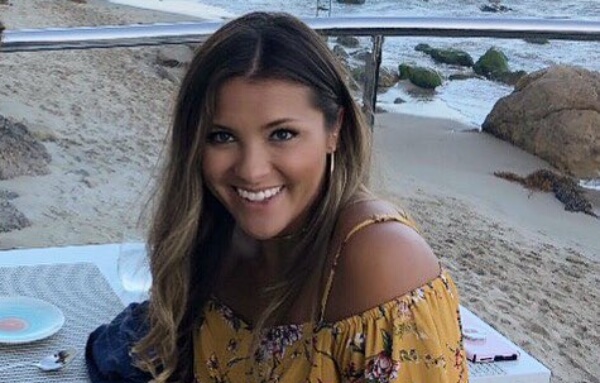 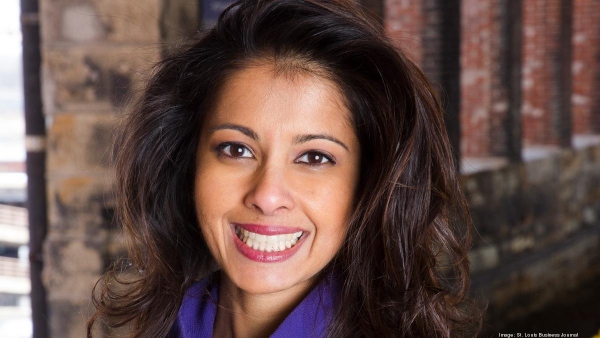 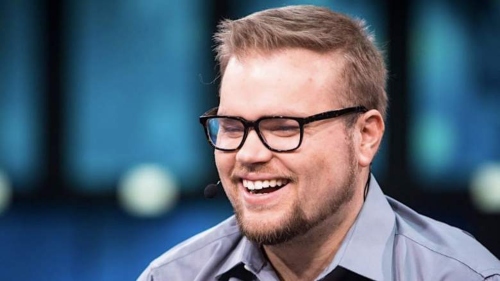