Josey Hollis Dorsey is the son of former GLEE actress Naya Rivera and actor Ryan Dorsey. On July 8, 2020, Josey was found sleeping by himself in a rented pontoon boat at Lake Piru in Ventura County, California. Her mother Naya Rivera was missing. A search for Rivera began immediately.

The Ventura County Sheriff’s Department tweeted: “The missing person at Lake Puru has been identified as Naya Rivera, 33, of Los Angeles. SAR operation will continue at first light.”

The Department tweeted on the morning of July 9, 2020, “The search for Naya Rivera will continue this morning at Lake Piru. The lake will be closed to the public while search operations continue. Dive teams from throughout the region will be assisting us through mutual aid.”

Rivera’s last Instagram post was a picture of her and Josey with the caption “just the two of us.”

just the two of us

Rivera announced her pregnancy on February 24, 2015, on her official Tumblr page. She wrote, “Surprise! We’re having a baby! Ryan and I feel so blessed and can’t wait to welcome the newest member of our family!”

Josey Hollis Dorsey was born to Ryan Dorsey and Naya Rivera. He is the nephew of Mychal Rivera, Nickayla Rivera, and Aaron Dorsey. He is the grandson of Arnold Dorsey, George Rivera, and Yolanda Rivera. 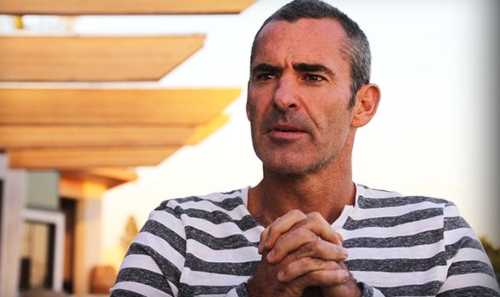