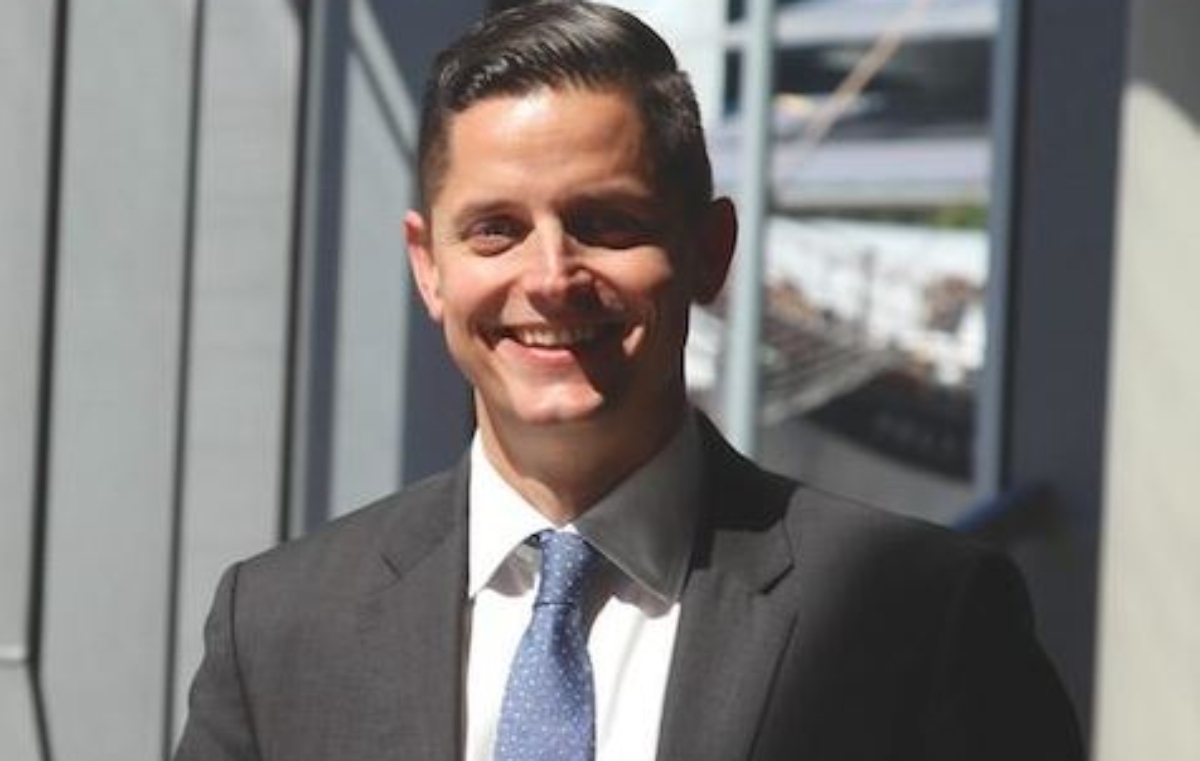 Joseph Burrow is the husband of former FBI attorney Lisa Page. According to his LinkedIn, he is the Director for North America at i-graduate in Washington, District Of Columbia. He previously worked at ISEP Study Abroad for 7 years from Jan 2011 to Dec 2017. At ISEP Study Abroad, he served as the Vice President for Student Engagement from Jan 2017 – Dec 2017, Vice President of U.S. Member Relations from Feb 2015 – Jan 2017, Assistant Vice President for External Relations from Jul 2012 – Feb 2015, Director of Mediterranean Europe and Middle Eastern Programs from Jan 2011 – Jul 2012.

Prior to that, he served as the Accommodation and Student Services Manager at Kaplan International Colleges from Oct 2006 – Jan 2011.

Lisa Page and her husband Joseph Burrow have two children. 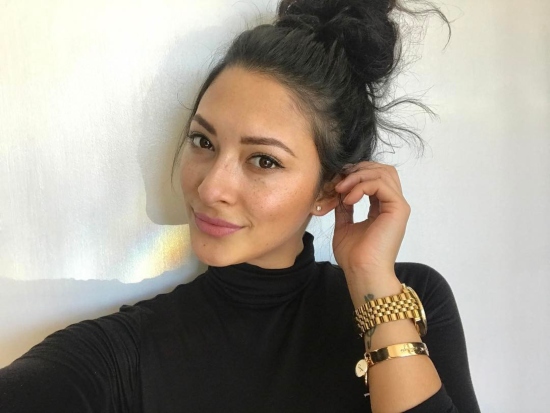