On Wednesday, Feb. 3, 2021, JoJo Siwa, born Joelle Joanie Siwa, revealed on The Tonight Show that she is currently in a long-distance relationship with “the most amazing, wonderful, perfect, most beautiful girlfriend in the whole world.” The 17-year-old YouTube personality did not identify her girlfriend by name.

In January 2021, she made a series of TikToks with members of the Pride House, an LA-based collective of LGBTQ creators. One video posted Jan. 23 showed the group dancing to “Ain’t It Fun” by Paramore. Siwa recalled, “They come over, and we’re doing this TikTok, and I was like, I think this TikTok that we’re doing to ‘Ain’t It Fun,’ I think this is going to out me. And I was like, I don’t really mind because it is true, I do have the most amazing, wonderful, perfect, most beautiful girlfriend in the whole world. It’s not something I’m ashamed of, I just haven’t shown the Internet yet. And there’s always been speculations, of course, but I was like, I think this is gonna out me.”

On Jan. 20, she then posted a TikTok of her dancing to “Born This Way” by Lady Gaga, known as an LGBTQ anthem, followed by a photo of herself wearing a “Best Gay Cousin Ever” T-shirt. It was while JoJo was talking on the phone with her girlfriend that they both decided she should post the T-shirt pic, and even the star’s publicist was not aware ahead of time that this would happen.

Siwa recalled: “The day after I posted on TikTok, I was on FaceTime with (my girlfriend) and we were talking about it, and talking about all of the love that came in and technically I still hadn’t confirmed it. And I was like, I kind of want to post this picture… She was super encouraging like, ‘Do it!’ I was like, ‘All right, I did it.'”

Siwa told Fallon, “Even if there are 1 million people that don’t accept it, there’s 100 million that do and I think that’s something really important. 100million people is a lot of people and so also keep that in mind. But also, I didn’t want it to be such a big thing. What am I going to do? Have a coming out party? No, it’s just who I am, and so after I posted it I was like, ‘Ah, alright, I’ll do it!’ I was just on the phone spontaneous because we’re long distance. I was like, ‘Ah, I did it,’ back to FaceTiming with her.”

She added, “But if I lost everything that I’ve created because of being myself and because of loving who I want to love, I don’t want it. That’s not what I want if I can’t love who I want to love, it’s one of the most important things to me … I was on the phone with my girl and I started crying and she was like, ‘What’s wrong with you?’ and I was like, ‘I’m just so happy because now I get to share what makes me the happiest with the world and it makes my heart so happy.'” 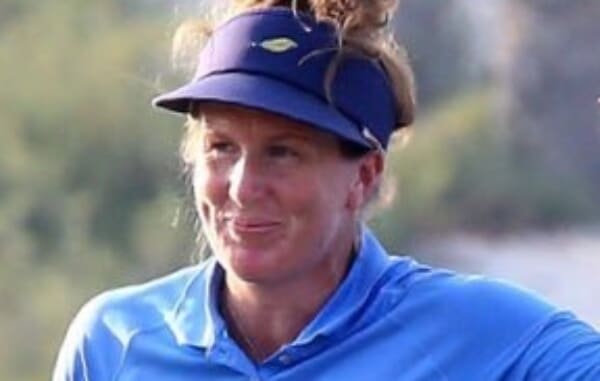 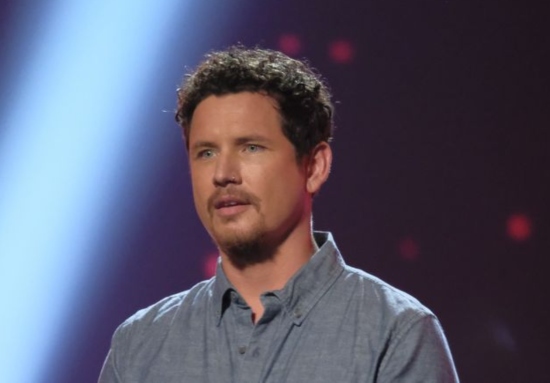