Joe Tait was a longtime Cleveland sports broadcaster and voice of the Cleveland Cavaliers from 1970 until he retired in 2011, calling over 3,000 games. In his final season, the Cavs honored Tait with a commemorative banner that hangs alongside some of the team’s retired jersey numbers in the rafters of Rocket Mortgage FieldHouse.

Tait did radio and TV play-by-play for the Cleveland Indians for 16 seasons. He also called games for the WNBA’s Cleveland Rockers, Cleveland Crusaders hockey and Mount Union football.

Tait was born in Evanston, Illinois. He began his radio career at Monmouth College (Illinois) before graduating in 1959. He had planned to be a writer, but changed his career course after a professor sent him to record a basketball game and heard his call.

Tait also served three years in the Army. He was inducted into the Naismith Hall of Fame media wing in 2010.

Joe Tait married his first wife Edith in 1963. They were married for 18 years. Tait and his first wife had three children, Christina, Karen and Joe. In 1983, he married his second wife, Jean Tait. In 2006, his second wife, Jean, was diagnosed with Alzheimer’s. By 2010, Joe was her caretaker. In 2014, Joe put Jean into an extended-care facility. He would visit her every day, often to feed her supper. That went on until COVID-19 shut down visits.

Tait is survived by his wife Jean, his three children, Christina, Karen and Joe, and numerous grandchildren.

He died on March 10, 2021, at the age of 83 following a lengthy batter with kidney disease and liver cancer. “The Cleveland Cavaliers mourn the passing of one of our beloved founding fathers and the original, long-time voice of the franchise – Joe Tait,” the Cavs said in a statement.

“From the team’s inception in 1970 through the next four decades, the Basketball Hall of Famer informed, entertained and inspired generations of Cavs fans – painting a picture of the game with an unmatched mix of passion, precision and humor.

“A dedicated husband and father – generous with his talent and spirit – Joe received every major sports broadcasting award there is over the course of his career in Northeast Ohio. And like some of the most legendary Cavaliers he chronicled, Joe joined them with his own banner hanging in the rafters of Rocket Mortgage FieldHouse.

“A friend and mentor to many over the years, Joe Tait wasn’t just a member of the Cavaliers family; he was a part of the Cavs story like no one else and his voice and unique, candid perspective reverberates throughout the team’s history. He will be dearly missed.

“Joe was also famous for his dry wit and his pragmatic view of life and probably wouldn’t have wanted a big, sentimental sendoff. So, to paraphrase the legend, himself – Let’s not say: ‘goodbye.’ Let’s just say: “Have a GOOD night, everybody!’”

Cleveland Indians said in a statement: “On behalf of the entire Indians organization, our players past and present, and our fans everywhere, we share our deepest sympathies on the passing of Hall of Farne broadcaster Joe Tait. Joe entertained Tribe fans for 15 seasons, beginning in 1973 when he joined Tribe legend Herb Score in the Indians radio booth. He then switched to the Tribe’s TV booth in 1980 where he remained umtil the 1987 season. His most memorable moments include calling no-hitters by Dick Bosman (’74) and Dennis Eckerlsey (’77) and the perfect game by Len Barker in May of 1981. Joe would joke that one of his greatest calls was Duane Kuiper’s only home run in August of 1977, Kuiper being onc ofJoe’s all-time favorite players. Thank you, Joe, for the decades ofjoy you have brought Cleveland sports fans.”

Joe Tait Cause of Death

He died following a lengthy batter with kidney disease and liver cancer. 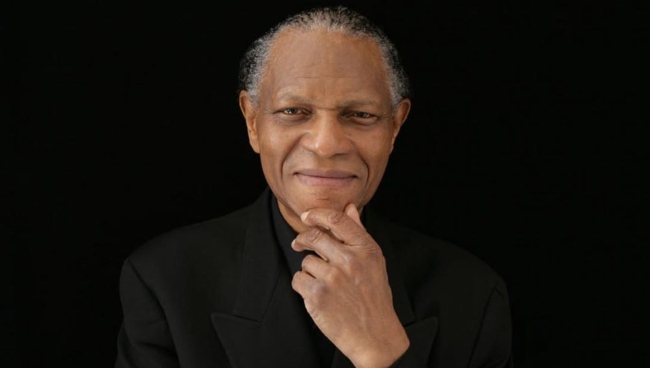 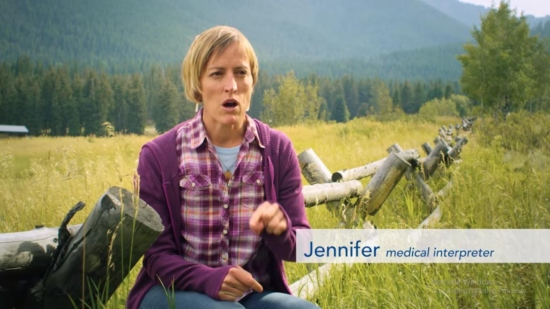