Jim Threapleton is a film director painter and actor from Wharfedale, West Riding of Yorkshire, England. He was the husband of Kate Elizabeth Winslet, an English actress. According to his IMDb profile, Jim is known for his director roles on Extraordinary Rendition (2007), The Mummy (1999), and Dark Realm (2000). He has served as assistant director on several films, such as Hideous Kinky.

Jim’s made his debut as a director and writer on the film Extraordinary Rendition, starring Moroccan Omar Berdouni and Andy Serkis, which premiered at the 2007 Locarno Film Festival in Switzerland. He graduated from the University of Art in London where he also taught later. Jim also attended Camberwell College of Arts. He holds a doctorate in fine arts.

He was born in 1973 as James Edward Threapleton. He was born and raised in Wharfedale, Yorkshire, England, United Kingdom.

Is Jim Threapleton married? He is married to his wife Julie Vuorinen, a school administrator and a special needs students teacher. The couple was married in 2008. On October 13, 2008, Jim announced that he and his wife, Julie, are expecting their first child. Their daughter, Skyler Threapleton, was born in 2009. In 2013, they welcomed their second daughter named Georgia.

Jim was previously married to his ex-wife, Kate Winslet, a renowned English actress. The two met on the set of Hideous Kinky in the late 1990s. They were married at All Saints’ Church on November 22, 1998, in Reading, Berkshire, Kate Winslet’s hometown. On October 12, 2000, they welcomed their daughter Mia Honey Threapleton. They later separated in September 2001 and divorced on 13 December 2001.

Who are Jim Threapleton’s parents? His parents are unclear. His father was a pilot. He served for the Royal Air Force (RAF), the United Kingdom’s aerial warfare force. He was raised by his parents along with his younger brother, Robin Threapleton. 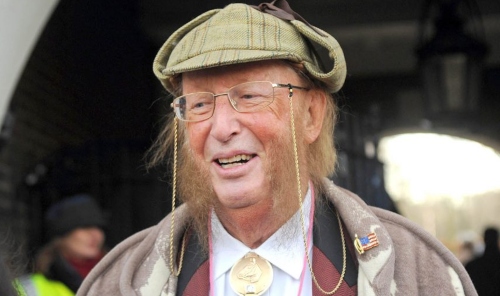 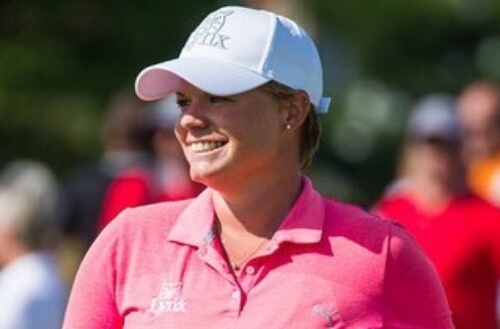