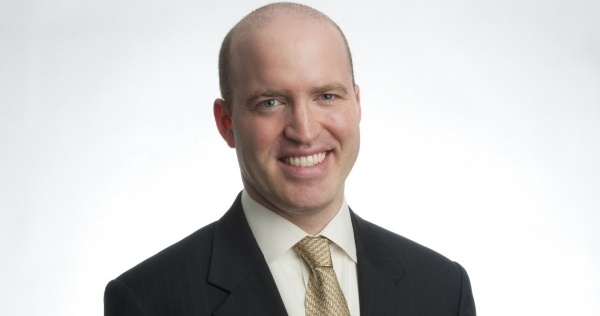 One of his first internships as a college student was for StreetWise, a newspaper sold by the homeless in Chicago. He began his journalism career in Frankfurt, Germany in 2000 as a stock market and airlines beat reporter for Reuters, after finishing a year as a Fulbright scholar in Berlin. He also did a stint in Brussels from 2004-2007 covering the European Union before returning to the United States in 2008 to cover that year’s presidential campaign.

He appears regularly on television to discuss political news. He teaches political journalism at Georgetown University in Washington, DC. He has a bachelor’s and a master’s degree from Northwestern University and is a former Fulbright scholar. 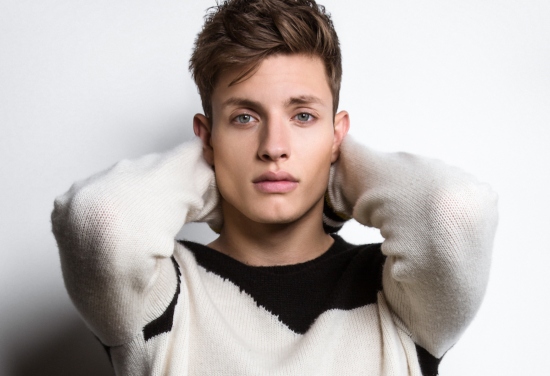 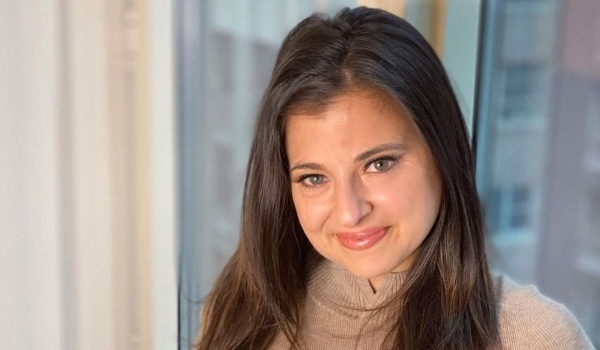