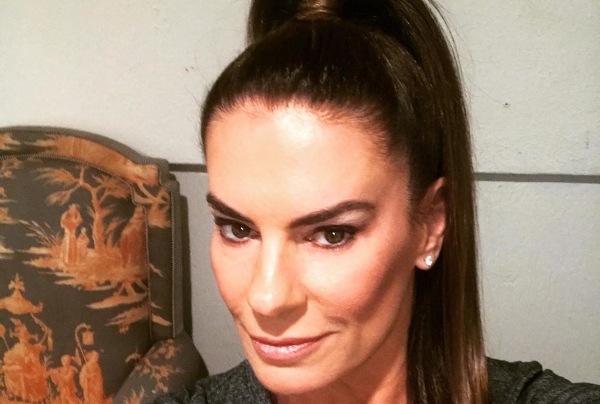 Janie Liszewski is an actress, stuntwoman, and ballroom dancer. As an actress, Liszewski appeared as a bar dancer in the 1996 movie From Dusk Till Dawn starring George Clooney. Liszewski had a guest role on CSI: Miami in 2003 and had a small role in the 2002 film The Third Society.

According to her IMDB profile, she was credited for stunts 16 projects between 2001 and 2005. The first movie Liszewski worked on a stunt woman was The Wedding Planner starring Jennifer Lopez and Matthew McConaughey. She was busy in 2001 with stunt credits in several movies including the Max Keeble’s Big Move, Bubble Boy and Mulholland Drive. Liszewski’s resume also includes the 2003 movie Along Came Polly, 2004’s Spider-Man 2 and 2005’s Havoc.

She was born in 1970 in Pennsylvania, United States.

As a ballroom dancer, she partners with Louie Martinez. They have been dancing together since early 2019, according to their official Instagram account. In September, Liszewski took to social media to address rumors that anything romantic was going on between her and Martinez. On September 6, 2020, she wrote in an Instagram post: “Breaking News 😂😂😂 @eddievanhalen is my husband & our relationship and life together is PRIVATE. @dncnlouie [Louie Martinez] is my friend & business partner for various endeavors including ballroom dance & pro wrestling as the brand @janieandlouie & is public. #dontgetittwisted #justsoyouknow.”

Eddie Van Halen died on October 6, 2020, at St. John’s Hospital in Santa Monica, after a lengthy battle with throat cancer. He was 65 years old. His son, Wolfgang, announced his death on Twitter. He wrote in a statement: “I can’t believe I’m having to write this, but my father, Edward Lodewijk Van Halen, has lost his long and arduous battle with cancer this morning. He was the best father I could ever ask for. Every moment I’ve shared with him on and off stage was a gift. My heart is broken and I don’t think I’ll ever fully recover from this loss. I love you so much, Pop.”

Janie Liszewski’s net worth is unclear. Her husband Eddie Van Halen had an estimated net worth of $100 million. 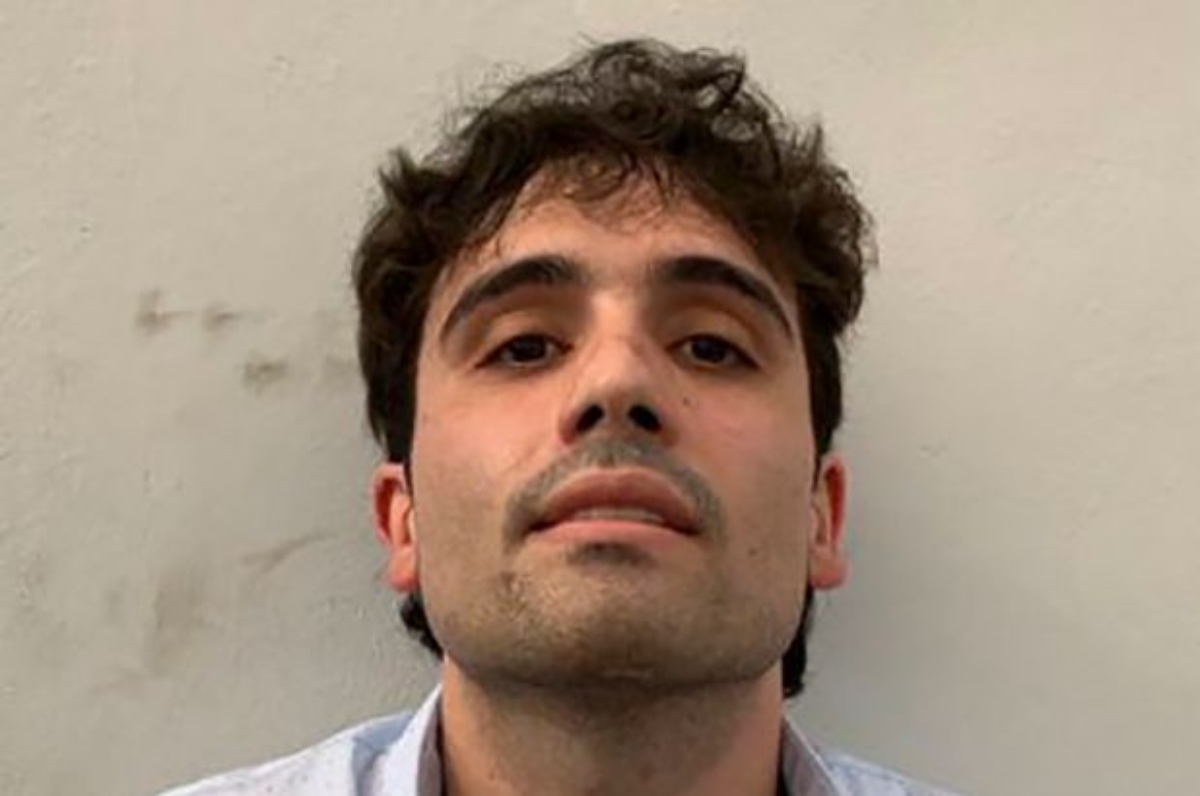