Jane Cho is a violinist and the wife of Michael Falzon, an Australian musical theatre star. She began her studies in piano and violin at age 4 and went on to receive many awards in various eisteddfods and competitions throughout Australia. By the age of 8, she had already performed at the Sydney Opera House and Sydney Town Hall.

At the age of 11 in 1995, was accepted into the Sydney Conservatorium of Music High School on full scholarship where she studied until the completion of her H.S.C. in 2000. On graduation Jane was awarded the John McCormack Foundation prize for outstanding achievement in both academic and practical music studies and was also chosen to perform as a soloist for a series of concerts with the Conservatorium orchestra.

Also in 2000, Jane was the only violinist in N.S.W. to be selected to perform as a soloist at the Sydney Opera House as part of the “Encore” graduates program.

Since graduation Jane has performed on numerous occasions throughout Australia and internationally including the U.S. and Asia both as a soloist and within ensembles performing in some of the world’s most famous music halls. Jane was also one of the youngest members to tour with ensembles such as the Sydney and Australian Youth Orchestras and Young Symphonists Australia. In 2003 Jane studied the violin in New York under professors at both the Julliard School and the French-American Conservatory.

Michael Falzon had been married to his wife Jane Cho. Falzon died on 23 June 2020, at the age of 48, following a battle with a rare form of germ cell cancer. He had been diagnosed with the cancer in 2019. 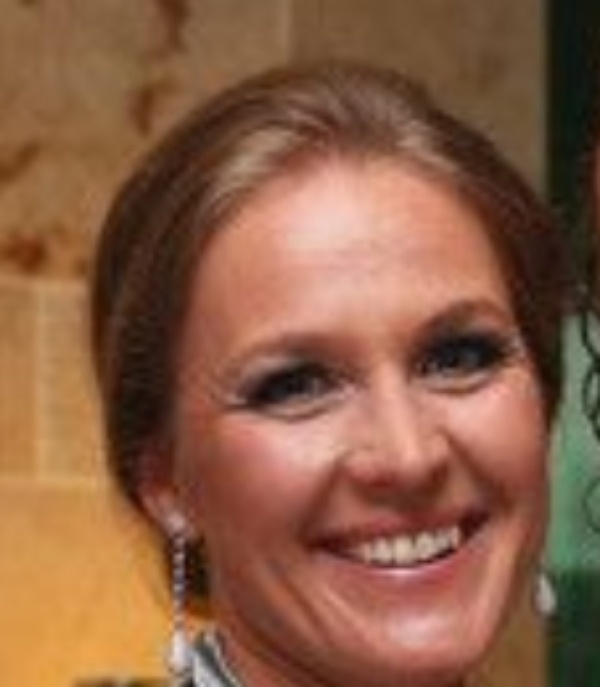