Jake Cornish is a Water Engineer, reality television star, and social media personality from Weston-super-Mare, England. He is well known for coupling up with Liberty Poole during the 7th season of Love Island. In mid-2021, he was a contestant on the seventh season of the revived series of Love Island. Jake entered the villa on Day 1 and chose to leave the villa on Day 54.

In 2021, Jake was a contestant on season seven of Love Island. He was announced as a contestant by ITV2. He also announced via his Instagram he wrote, “THE SECRET IS FINALLY OUT! Our Jakey is heading in to the summer 2021 Love Island Villa, He’s handsome, charming and ready to find love, We guarantee he will entertain you throughout his entire journey in the villa. He’s a cheeky one to say the least, Stay tuned to see him enter the villa next Monday on @itv @ 9pm, Your love and support will mean the world to him.”

Week 8 was his last as an Islander. On Day 50, Jake and Liberty were saved by the public after being voted as one of the least compatible couples by their fellow islanders. On Day 54, they decided to couple left the villa to go on their final date and later chose to leave the villa. This was after Poole dumped Jake just a few days before the final.

He was born on April 17, 1997, in Bristol and raised in Wells. He currently resides in Weston-super-Mare, England.

Is Jake Cornish married? He is currently not married. Jake was previously in a relationship with his fellow Love Island partner and ex-girlfriend Liberty Poole. Poole is a television personality and model from Birmingham, England. She is currently a contestant on the 14th season of Dancing on Ice. The couple met in June 2021 on ITV2’s show, Love Island where they coupled up from week one. The couple later broke up and left the Villa in August 2021 just a few days to the show’s season finale. Jake was previously in a relationship that lasted for seven-year.

Jake Cornish’s net worth is estimated to be $500 Thousand. 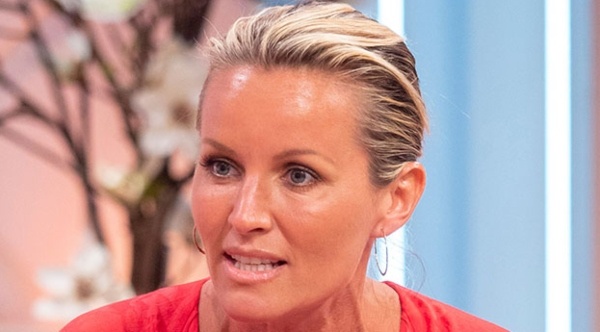