Jackson Kalb is the Chef and Owner of Jame Enoteca and Ospi in Los Angeles, CA along with his wife, Melissa Saka. He also serves as the Chef and Partner of Wake&Late.

His culinary career started at age 13 in the kitchen of Josiah Citrin’s Melisse Restaurant, where he worked weekends and holidays throughout middle and high school.

In 2022, he plans to open his third restaurant in Los Angeles, Gemma di Mare. He is also developing a line of jarred pasta sauces and producing software to help independent chefs.

Jackson Kalb is a contestant on Bravo TV’s 19th season of Top Chef. Along with the title of Top Chef, the winner will receive $250,000, a feature in Food & Wine magazine, and an appearance at the annual Food & Wine Classic event in Aspen.

Jackson Kalb is married to his wife Melissa Saka. In September 2020, chef Jackson Kalb and his partner Melissa Saka opened Ospi (short for ospiante or “host” in English), a Southern Italian concept on Venice Beach serving hand-stretched pastas and pizzas with cracker-thin crusts. The restaurant was named L.A.’s 10 Best New Restaurants of 2020 by Los Angeles Magazine. 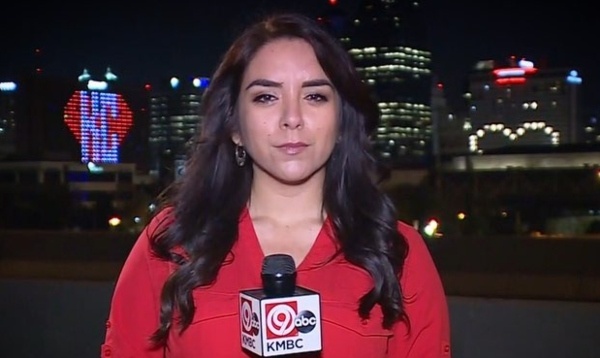 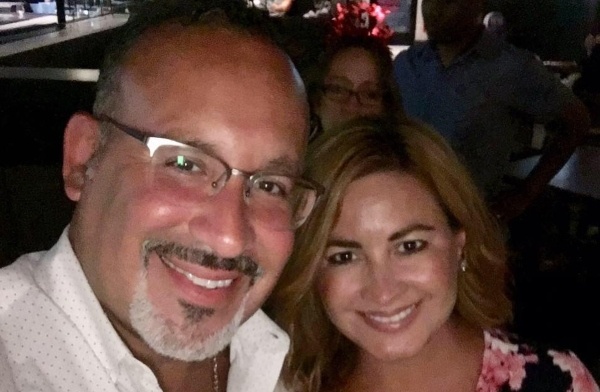 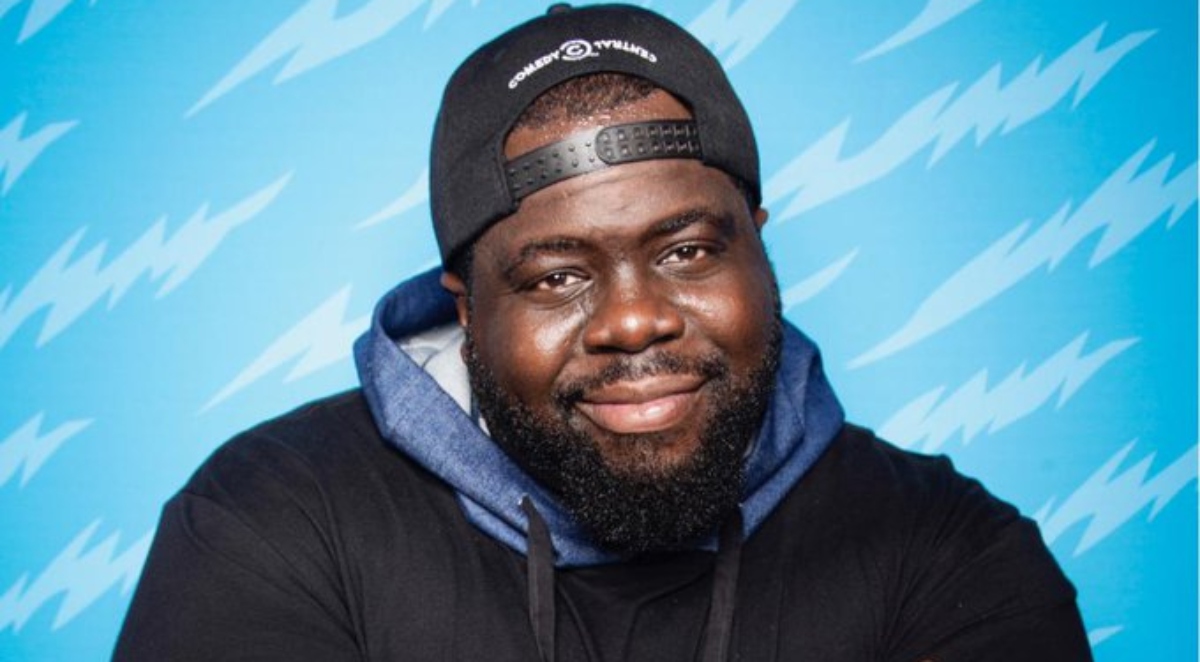