Hugo Houle is a Canadian professional road racing cyclist with Israel-Premier Tech. Born in a small village named Sainte-Perpétue, in Central Quebec, Hugo started his career at the age of 9 in triathlon. He practiced this sport until the age of 14 to finally realize, after a few years, his talent in cycling.

At the age of 15, he joined the Club Cycliste Vélocité Drummond where he raced for two seasons in the Quebec cups. He accumulated multiple podiums which allowed him to get noticed by the best junior teams in Quebec.

At the age of 17, Hugo joined the junior team Louis Garneau-Crocs where he met Mr. Louis Garneau. Mr.Garneau is the one who launched Hugo’s career by providing him with all the material needed and gave him access to the best races in North-America. With his support, Hugo distinguished himself on the Canadian scene by winning the 2008 road National Championships. This allowed him to participate in his first World Championships in South-Africa.

Meanwhile, Hugo stayed very busy with his full-time studies in Techniques policières at Collège Ellis de Drummondville, situated in Central-Quebec. It is in 2010, when finishing his studies that Hugo decided to put on hold his career as a Police officer to become a professional cyclist.

Hugo Houle’s brother, Pierrick Houle, died in December 2012 at the age of 19 when he was hit by a drunk driver while out jogging. Houle went looking for him when he didn’t come home and found him lying in the road alone after the driver fled the scene.

Every summer, when they were children Houle and his younger brother used to sit down each morning and watch the Tour de France. Houle vowed to win a Tour stage for his brother.

“That’s my dream, that’s my goal. I would really like to do that because we spent the summer together looking at the Tour de France,” Houle told VeloNews in a video call before the Tour de France. “When we were younger, we lived in a small village and there was not much to do but we were happy when the Tour came.

“So, in July we watched the Tour de France and we had that entire morning looking at the race and he never had the chance to come to Europe. And to me, that is quite bad that he could not see this and everything. That’s why I would really like to achieve that before I stop.”

The Canadian cyclist did that and much more with stunning solo win on stage 16 of the Tour de France on Tuesday, July 19, 2022.

“This is for my brother, who died when I turned professional. I worked 10 to 12 years to get the win for him,” Houle said after the finish. “I do not know what to say. I am just so happy.”

“Of course when things like this happen in life, it takes a few months to move on, move forward,” he added. “That was my motivation, to win for my little brother. Today I did it. I never won anything in my life as a professional and today I won in the Tour in a crazy way.”

Hugo Houle’s net worth is estimated to be $2 million. 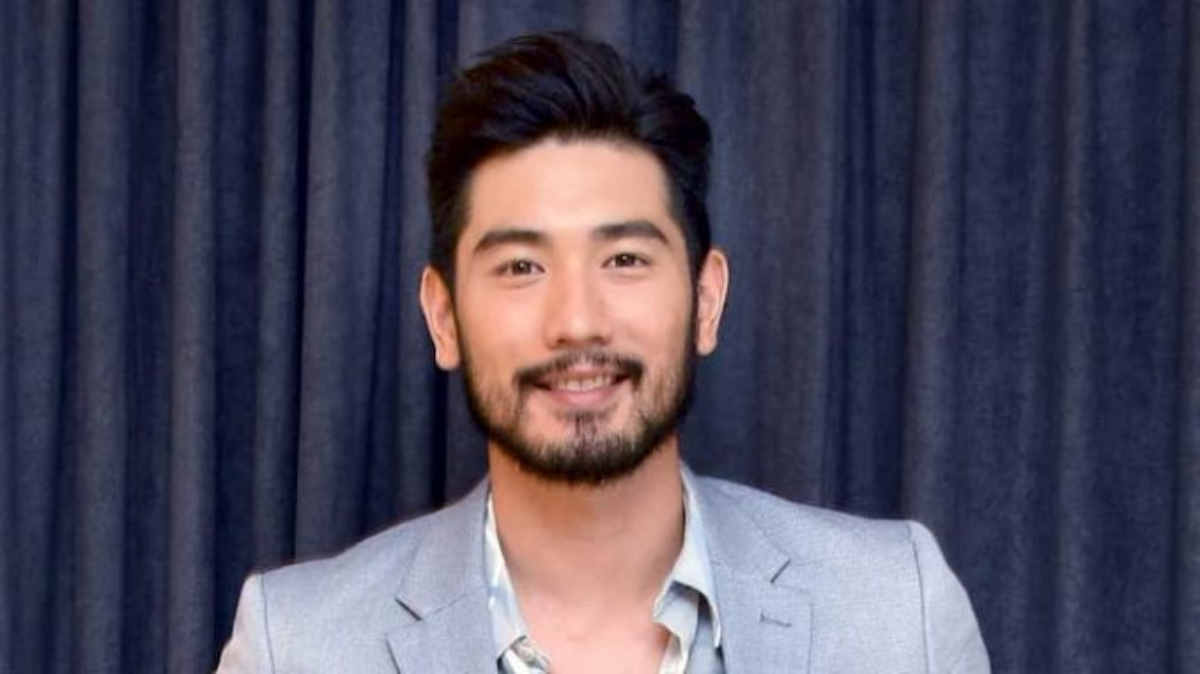