Huey Haha was a Vietnamese comedian and TikTok star based in Stockton, California. He was best known for posting comedy videos on both YouTube and TikTok. He grew fast with a high following on TikTok and YouTube by sharing his creative and clever comedy skits and videos that fans were able to connect and relate to. In a Video interview with Jackfroot, the 22-year-old rising actor/comedian said his reason for getting into comedy and making videos was: “Oh you know, cause I just want to be rich,” he said with a big grin on his face. At the time of his death, Huey was working on his career and building out a YouTube channel.

The 22-year-old comedian is survived by his 2-year-old daughter, Princess Keilani. Huey spoke about fatherhood in a past interview, saying: “It’s just great dude, like, I just love it so much. I love it when I come home and then my daughter, she just comes running to the door and she just screams like ‘ahhhh!’ and then she runs around in a circle and she comes back and she hugs me. It’s like the best feeling, bro. You don’t really understand, like, fatherhood, until you’re in that. It’s really true.”

Huey Haha was in a relationship with his girlfriend, Heather Saizon, who is Filipino. Huey Haha and Heather Saizon have a daughter, Princess Keilani. Following her boyfriend’s death, Heather wrote on Instagram: “Huey Ha always in my heart.”

Comedian Huey Haha died on October 25, 2021, at the age of 22, according to a post shared to his Instagram. “He loved and appreciated every single one of his supporters,” the post reads. A GoFundMe campaign has been set up to raise money for his funeral expenses and for his 2-year-old daughter, Princess. The campaign had raised $28,514 as of October 27, 2021.

Family, friends and fans took to social media to pay tribute to the rising TikTok star. “Used to saying RIP but this hurt the most,” his friend Coby Jdn wrote on Instagram. “We always hated comedy cuz all people see is laughs, not what we hadda do or go through. They already took the fun out the comedy but now its not gon be the same without you. We love you brother see you in the future.”

Thizzler On The Roof wrote: “We were saddened to learn the tragic news of Stockton comedian Huey Haha passing away yesterday. Huey always made our day whenever he would put out his comedy. We want to send our condolences to his family & loved ones.”

Huey Haha Cause of Death

A cause of death was not initially revealed and has yet to be confirmed.

Did Huey Haha die by suicide? In an extensive post, Instagram account Jackfoort claimed Huey died by suicide. “It has been confirmed from a few different sources close to his family that Huey took his own life by a self-inflicted gunshot wound, “reads the post via Complex.

He was of Vietnamese-American nationality and Asian ethnicity. 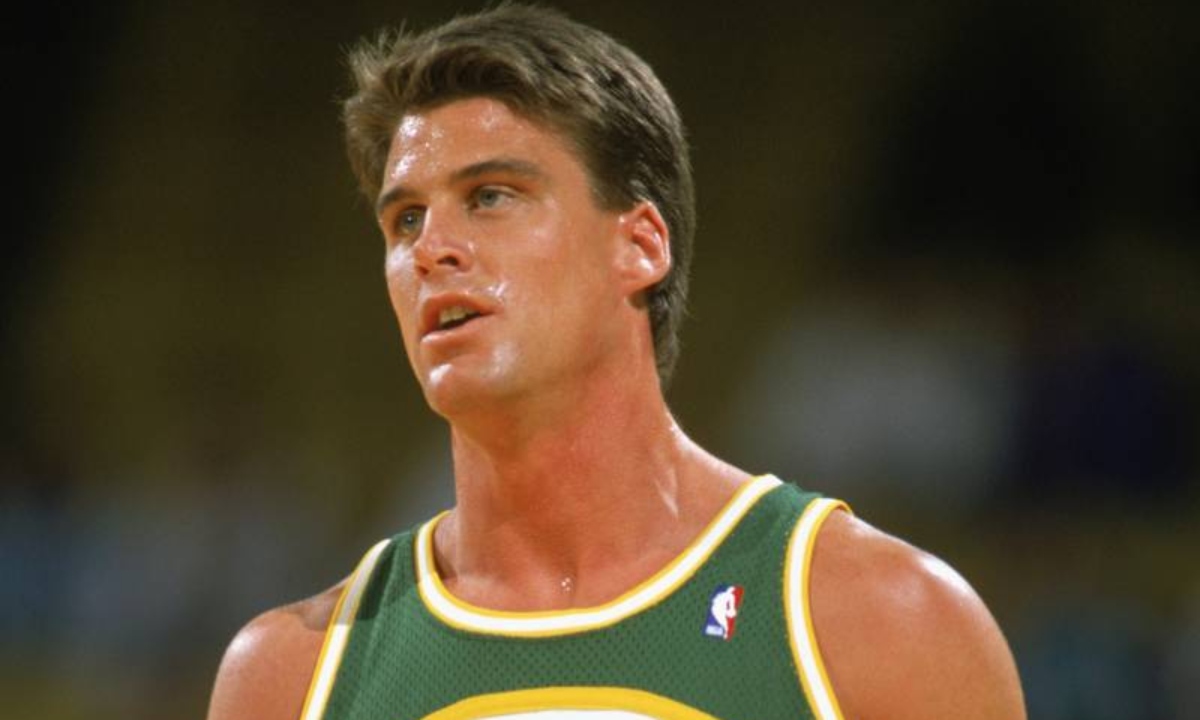 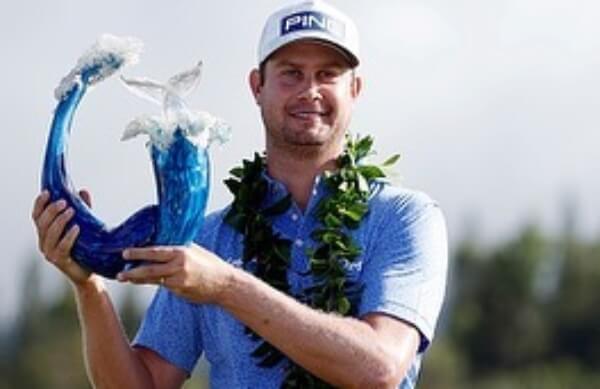 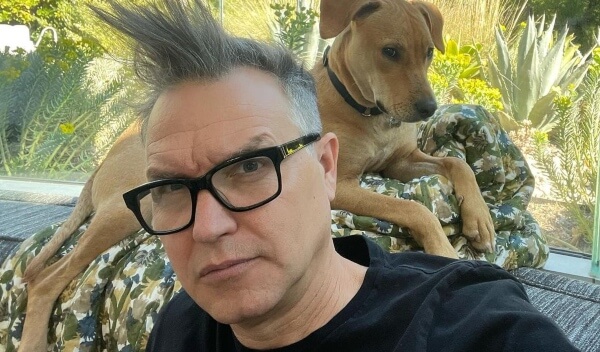