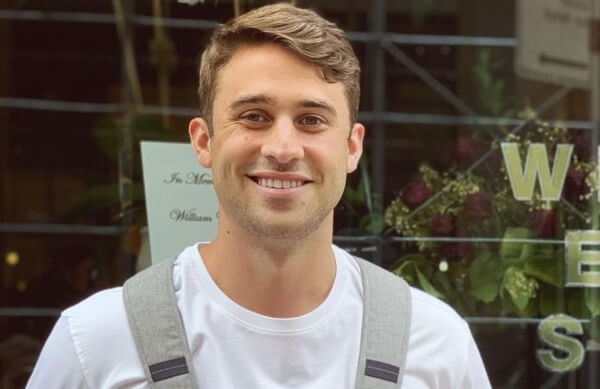 Greg Grippo is an American Marketing sales representative from Edison, New Jersey. He currently serves as an account manager at Mondo, a national marketing staffing agency. Prior to working at Mondo, Grippo worked at a health and wellness company known as Melaleuca. Grippo came to the limelight after he was listed as a contestant on the 17th season of The Bachelorette. Grippo is rumored to have attended William Esper Acting School but deleted any information about him being an actor before he joined The Bachelorette.

He attended Edison High School in Edison in New Jersey, where he completed two years in basketball, he later transferred to Rutgers Prep in Franklin Township, New Jersey, and played two seasons at Rutgers Prep. While in high school his team won the prep state championship in junior and senior seasons.

He went on to join Saint Michael’s College in Colchester, Vermont, the United States where he majored in business and minored in gender studies. While in college Grippo was an athlete and played college basketball. As a freshman Grippo was one of four players to appear in all 26 games, he made 20 starts. During the 2015-2016 season he captained the team and played in all 29 of the team’s games but made only a single start, he averaged 6.0 points and 1.4 rebounds.

Is Greg Grippo dating? he is currently single. Grippo is single and ready to mingle hence he joined The Bachelorette. According to Bachelor Nation Wiki; Greg wants to travel the world with his wife before having kids, of which he says he wants to have at least six!

He is the son of Frank and Sandra Grippo. Grippo has a brother known as Joe and a sister known as Samantha. His brother, Joe, played football at Kean while his sister, Samantha, played basketball at Rutgers-Newark.

Greg Grippo’s net worth is unclear. 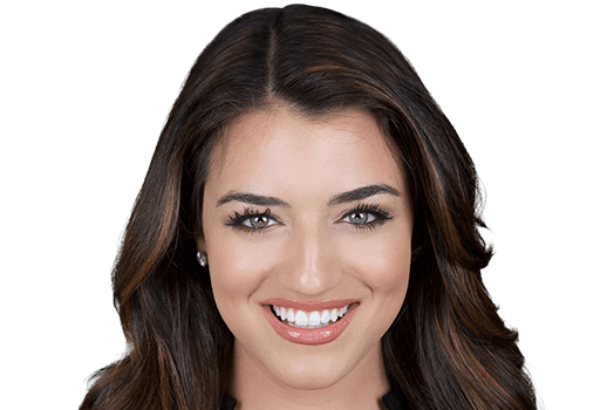 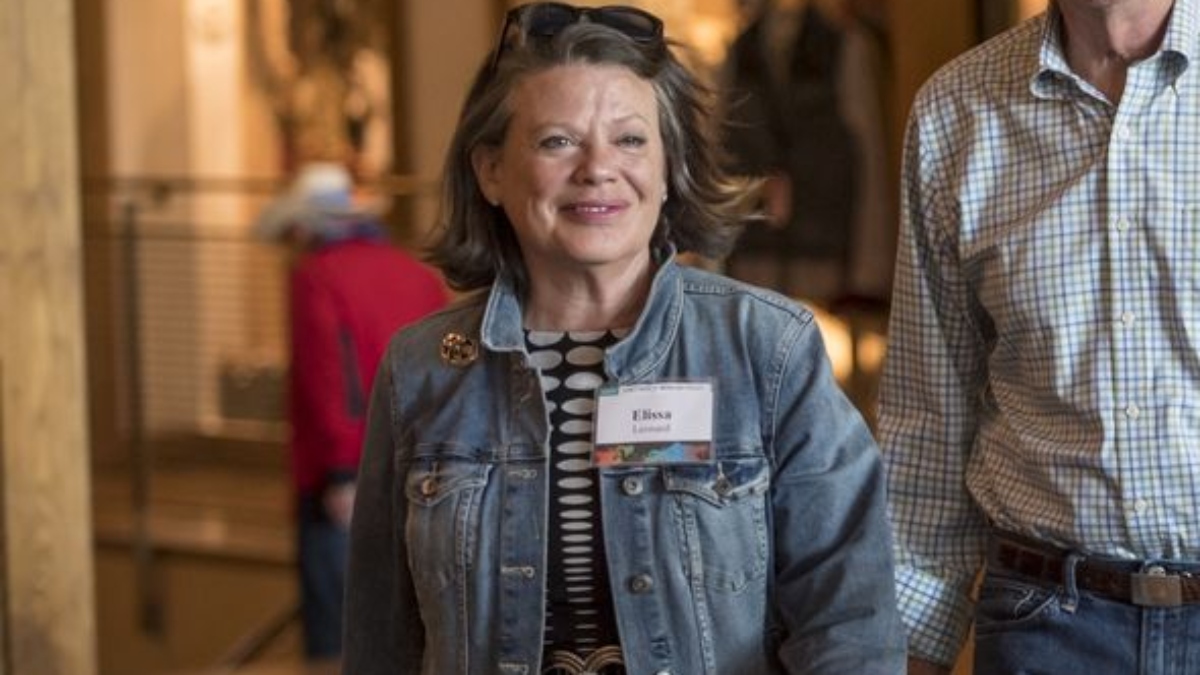 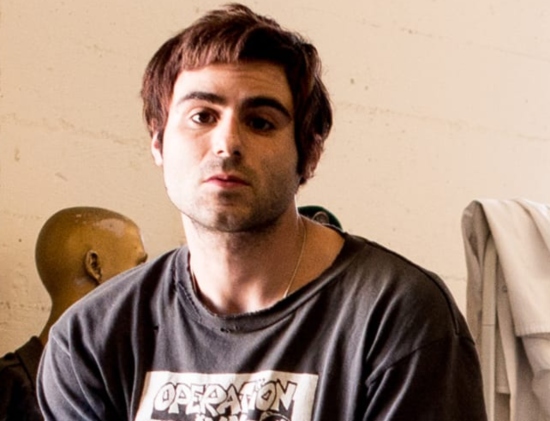