Gorka Márquez is a Spanish dancer and choreographer. He is well known for his appearance on the live dance show, Burn the Floor.
Márquez began dancing at the age of 12 and has represented Spain at the World Latin Championships in 2010, and in 2012, reaching the semi-finals at the WDSF World cup. In 2016, Márquez became a professional dancer in BBC ballroom dancing show, Strictly Come Dancing for its fourteenth series. He was partnered with EastEnders actress, Tameka Empson and they were eliminated in week three of the competition. Márquez also danced with Anastacia in the fifth week of the competition, due to Brendan Cole being too ill to dance they, scored a total of 30 for their Quickstep.

In 2017, Márquez returned as a professional for the show’s fifteenth series. He was paired with singer and former The X Factor winner, Alexandra Burke. They reached the finals but finished as joint-runners up. Dancing with Alexandra Burke, Márquez holds the record for achieving the most tens in a single series with 32, surpassing Danny Mac and Oti Mabuse’s previous record of 26 tens. In 2018, Márquez participated in the show’s sixteenth series where he was paired with philanthropist and television presenter Katie Piper. The couple finished in 13th place. The following year, after much speculation, Márquez personally announced that he had been demoted from the main professional line-up but insisted that he would still participate in weekly group dances. In 2020, Márquez returned to the main professional line-up and was partnered with Eastenders actress, Maisie Smith.

Márquez is dating his girlfriend Gemma Atkinson. His girlfriend an English actress and former glamour model. The couple met during Strictly Come Dancing in 2017. On February 1, 2019, she announced on Instagram that they were expecting a baby. She gave birth to a baby girl, called Mia, on July 4, 2019.

He is of Spanish nationality

THANK YOU !!!! ♥️ Another awesome @bbcstrictly series has come to an end!!! What a great series its been. Its been a previllige to be apart of the BEST SHOW on tele. Having no partner this year has allowed me to watch everything that goes on and appreciate all the work that everyone puts in behind the scenes to make it such an Amazing show. From production, cameras, sound, lighting, hair and make-up, wardrobe, catering, the dance team, all the choreographers and of course each one of the PROS its an honor to perform on Saturday nights with you. Last but not least to all the people that support all of us by watching the show every saturday and allowing us to do what we love the most. DANCE!!!🕺🏻 ______________________________ #saturday #final #dance 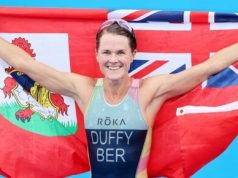 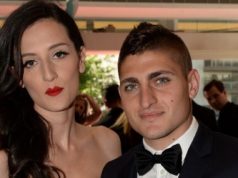 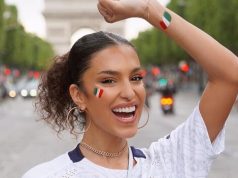 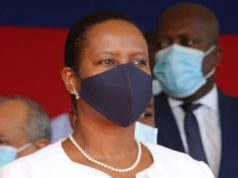 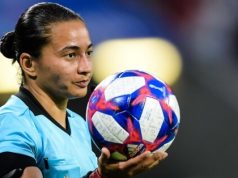