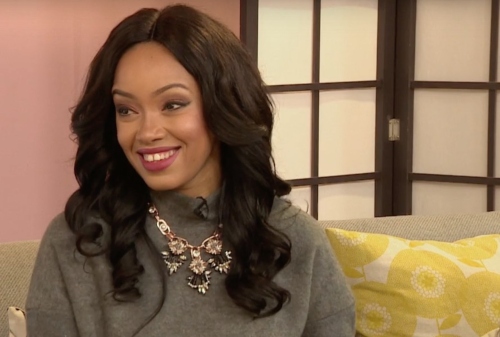 Dineo Moeketsi is a South African actress, dancer, singer, and television presenter. She is known internationally but she hails from South Africa.

Due to her vibrance as a young child, she got an opportunity to study at the National School of Arts. From there, Dineo went on to train at the Ne School for Jazz and Contemporary Music in New York, her teachers loved and endorsed her vocal abilities.

Dineo is multilingual speaking English, Tswana, Zulu, Sotho, and Xhosa. She has performed in several productions due to her accomplishments as a stage actress including Grease, The 5th Floor and 66676.

She is married to her husband Zothile Langa famously known by his rapper name Solo.

Dineo Moeketsi and her husband Solo wedding took place at The Kitchen L’antico Giardino in Johannesburg. The wedding was attended by tons of celebrities like Thando Thabethe and Rami Chuene amongst others.

She is the daughter of the famed radio 2000 presenter Kgomotso Moeketsi commonly known as KG.

“I’ve learnt that no matter how much well things go in your life, you have to stay humble and true to yourself, consider others and remember where you come from…”

“I never made it a prerequisite that my partner must be in the industry. When I met him he was an accountant. I only learnt later that he was in the industry.” (on her boyfriend, Solo)

Dineo Moeketsi’s net worth is estimated to be between $1 million – 10million.

If you stop and pay attention to every mongrel/mutt yapping and snapping at your feet, you won’t get to your destination. FOCUS! STAY THE COURSE! 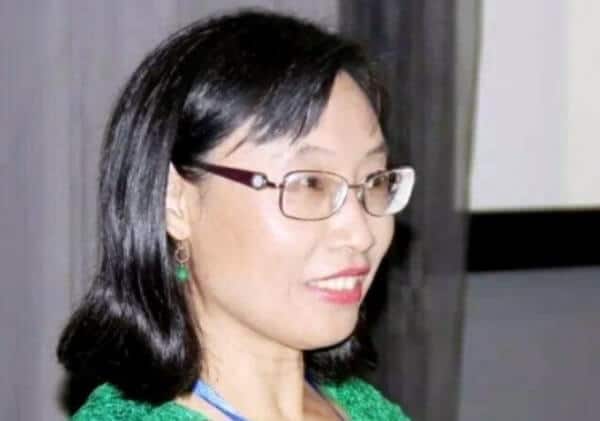 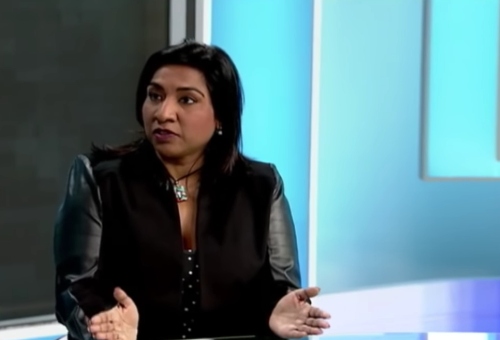