Demaryius Thomas was an American professional football player. He played as a wide receiver in the National Football League (NFL) for ten seasons, mainly with the Denver Broncos. He also played briefly with the Houston Texans, New England Patriots, and New York Jets. During his football career, Thomas won the Super Bowl with the Denver Broncos in 2015, he was a time Pro Bowl champion, a two-time Second-team All-Pro in 2013 and 2014, and a First-team All-ACC in 2009.

Thomas was born in Montrose, Georgia where he attended West Laurens High School. While at West Laurens, he played basketball, football, and track. He played football as a wide receiver with the Raiders football team. In 2004, as a junior, Thomas achieved 32 receptions for 330 yards and three touchdowns and he was named an all-region and all-Heart of Georgia player. As a senior, he earned 82 receptions for 1,234 yards and ten touchdowns. After his High School football career, Thomas was offered scholarships by Duke, Georgia, and Georgia Tech, he ended up choosing Georgia Tech.

In 2008, Thomas played under Paul Johnson who implemented the run-heavy triple-option offense. For the 2008 season, he recorded 39 receptions for 627 yards and three touchdowns. On October 4, 2008, in a 27–0 win over Duke, he caught 9 receptions for 230 yards, the second-most in a single game in Georgia Tech’s history. In 2009, he began the season with four receptions for 101 receiving yards in a 37–17 victory over Jacksonville State Gamecocks. Yellow Jackets finished the regular season with a 10–2 record and qualified for the ACC Championship Game against Clemson Tigers. In the game, Thomas recorded a 70-yard receiving touchdown and helped Georgia Tech to win the game 39–34, and qualified for the Orange Bowl. He played the game against The Iowa Hawkeyes but did not record any statistics, it was his final collegiate game.

On January 8, 2010, Thomas declared for the 2010 NFL Draft. He was drafted by the Denver Broncos in the first round with the 22nd overall selection in the 2010 National Football League (NFL) Draft. He made his National Football League debut in a 31–14 loss against the Seattle Seahawks. In his rookie year, he recorded the second-most catches by a rookie in NFL history. Despite several injuries, Thomas finished his rookie season with 22 receptions for 283 receiving yards and two receiving touchdowns.

In 2015, Thomas won his first Super Bowl with the Denver Broncos. His team finished the season 12–4 and earned the #1 seed for the AFC playoffs. They later recorded a 23–16 win over Pittsburgh Steelers in the Divisional Round and won 20–18 over the New England Patriots in the AFC Championship to earn a place in the Super Bowl 50. On February 7, 2016, Broncos defeated Carolina Panthers, 24–10 at Levi’s Stadium in Santa Clara, California, to lift the Super Bowl 50.

On October 30, 2018, he was traded to Houston Texans. After the 2019 season, Thomas was released by the Texans. On April 16, 2019, Thomas signed a one-year contract with the New England Patriots but he was released during final roster cuts on August 31, 2019. On September 2, 2019, the New England Patriots re-signed him and offered him a one-year contract, however, he never played a regular-season game for the Patriots. He was later traded to New York Jets with a sixth-round pick in the 2021 NFL Draft. On June 28, 2021, Thomas announced his retirement from professional football.

Demaryius Thomas is unclear. He was rumored to be in a relationship with Surina, an American stylist.

Thomas died on December 9, 2021, in Roswell, Georgia. The NFL announced his death in a statement via NFL’s official Instagram handle, “The NFL family mourns the tragic loss of Demaryius Thomas and we extend our deepest condolences to his family and loved ones.”⁣ The NFL players and the world of sport have mourned his death, Tom Brady said in a tweet, “Im so sad to wake up this morning to hear about the passing of my friend Demariyus Thomas. We were all blessed with his humility and positive spirit, and we will all miss him. This photo is from the Hall of Fame this past August, a source of light as always. 🙏 RIP”

Tim Tebow also tweeted, “Woke up and saw the really devastating news about my teammate and friend, Demaryius Thomas. So many are going to remember him for his athletic ability… but I’ll be remembering him for his kindness, his smile that would light up a room, and the love he had for those in his life.”

His former team Denver Broncos said in a statement, “We are devastated and completely heartbroken by the sudden, tragic passing of Demaryius Thomas. D.T. was beloved by our entire organization, his teammates and coaches, and our fans. Recently retiring as a Bronco, we were very much looking forward to celebrating Demaryius for years to come as one of the greatest players in franchise history.

“During nine seasons in Denver, Demaryius established himself as a dominant, record-setting wide receiver who was an instrumental part of two championship runs and our victory in Super Bowl 50. His legacy as a Bronco extended far beyond the playing field as a caring, generous member of our community. D.T. loved giving back—especially spending time with children—and impacted countless lives through the Broncos Boys and Girls Club, hospital visits, his annual football camp and many other genuine interactions. Demaryius’ humility, warmth, kindness and infectious smile will always be remembered by those who knew him and loved him.

“We have lost an incredible player and a special person in Demaryius Thomas. Our hearts and deepest sympathies go out to the Thomas family and all who are grieving this unimaginable loss.”

Demaryius Thomas Cause of Death

He was found dead in his home in Roswell, Georgia. His cause of death is unclear.

Demaryius Thomas net worth is estimated to be $10 Million. 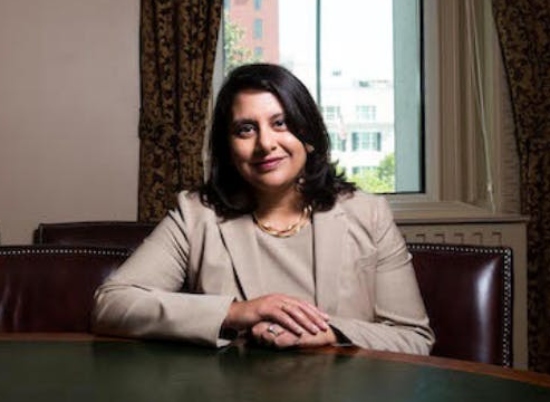 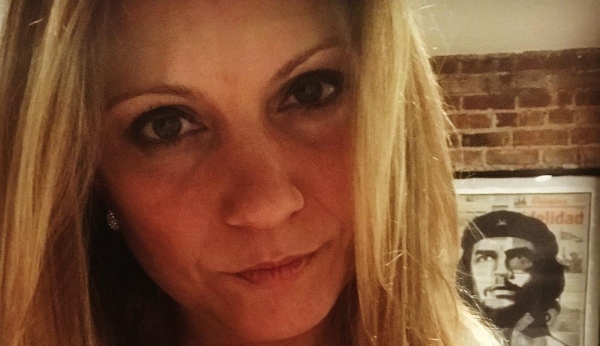