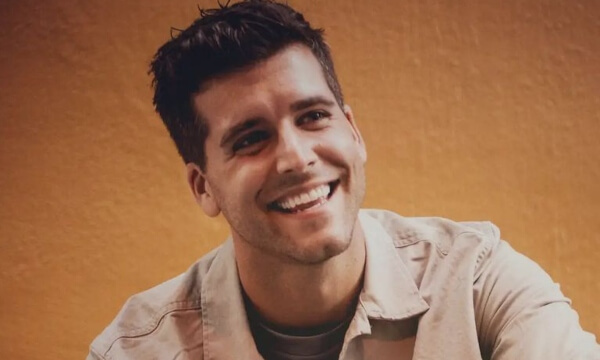 David Pinard (full name David William Pinard) is an actor, host, singer, and reality television personality. He is well known for his role in The Boys, Sherlock At Home, Rock N’ Roll Christmas, and Family Seductions. David has previously appeared in several reality television shows such as The Bachelorette Canada back in the year 2016, Star Foodies with Christina-Laia, and Food’s Greatest Hits. He is currently a contestant on the Bachelor in Paradise Canada 2021.

According to David Pinard’s IMDb profile, David began his acting career in community theatre musicals. His first theatre role was the role of Troy Bolton in a semi-professional production of High School Musical. He later became a contestant on Canadian Idol where he finished in the top 50. David also released two independent albums and traveled around the country with his music. David made his television acting debut in 2016 in a television series known as Hollywood Homicide Uncovered portraying Ron Douglas.

He has also worked as a wedding singer and a bouncer at a karaoke bar. David had his own web series, Dinner With Pinner, a comical cooking show. He attended the University of Windsor where he graduated with a degree in Human Kinetics. Growing up, David played soccer most of his life. He enjoys playing the piano and the guitar.

In 2021, he was announced as a contestant on the reality television show, Bachelor in Paradise Canada. He went on to announce the news via his Instagram handle, David wrote, “Announcement!!! Happy to share that I will be on the upcoming season of Bachelor In Paradise Canada which will premiere on City TV this fall Oct 10th at 8pm ET. Excited for everyone to take part in this journey with me!”

He is of Italian and French origin. He is of Canadian nationality.

David Pinard’s net worth is estimated to be $1 Million. 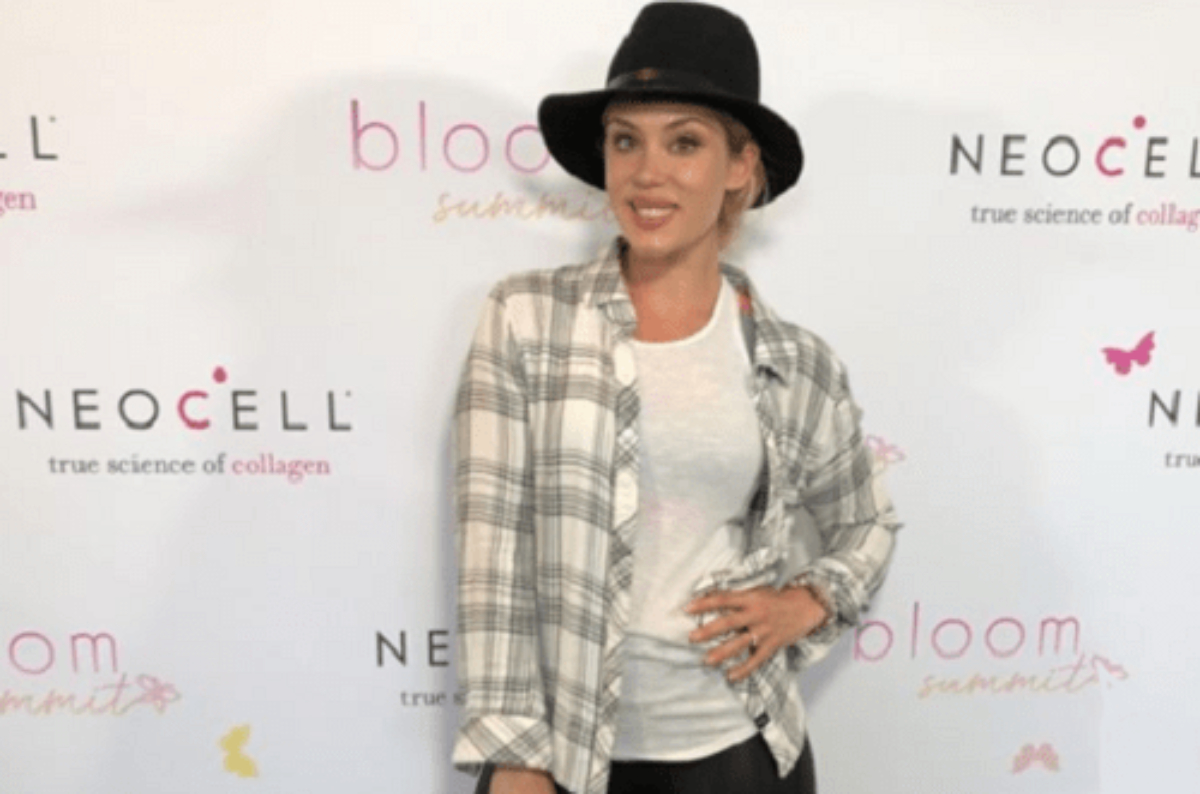 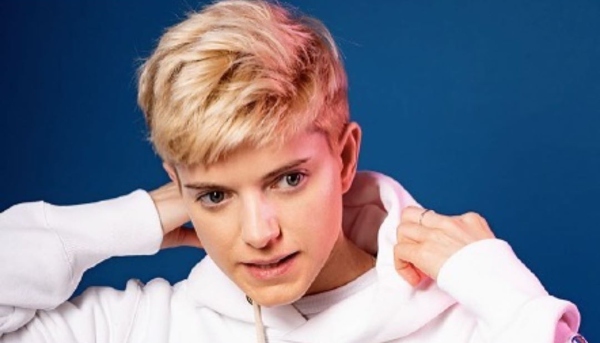