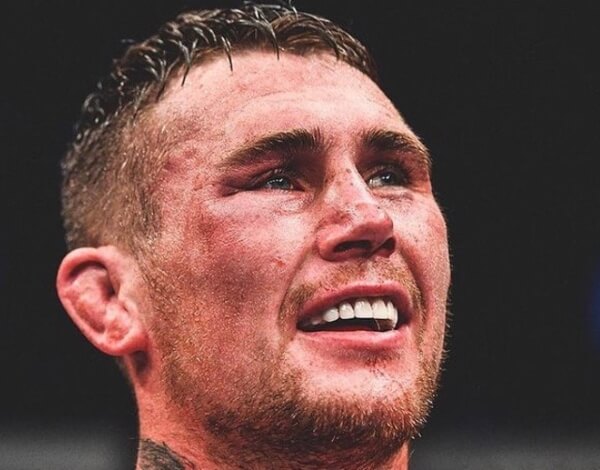 Darren Till is a professional mixed martial artist and former Muay Thai kickboxer from Liverpool, England. Till nicknamed ‘The Gorilla’ competes in the middleweight division of the Ultimate Fighting Championship. Till is #8 in the UFC middleweight rankings as of August 7, 2021. He grew up in Liverpool, England, where he would often get into altercations. Till started training Muay Thai (Thai Boxing) when he was 12 years old. At the age of 14, Till dropped out of school to focus on the sport, he turned pro a year later in February 2013, and began training in MMA with Team Kaobon aged 17.

During Till’s teenage, he had to move from Liverpool to Brazil after being in trouble, in one serious incident he got stubbed twice in the back after getting in trouble with a large group of men at a party. After moving to Brazil he trained and joined Astra Fight Team in Balneário Camboriú. Till competed in 11 fights in Brazil and one in Argentina before joining the UFC, with just two going to a decision. At the end of 2016, he moved back to England and trained with his former coach Colin Heron.

He made his UFC debut facing Brazilian Wendell de Oliveira Marques on May 30, 2015, at UFC Fight Night 67. Till earned his first UFC victory after knocking out Oliveira. On October 24, 2015, at UFC Fight Night 76, he faced Danish, Nicolas Lyngh Dalby, Nicolas, and Till were awarded the Fight of the Night bonus after their bout scored a majority draw. Till suffered an injury that kept him out of the competitions for some part of 2017.

Till faced American Tyron Woodley on 8 September 2018 at UFC 228, he lost the fight via d’arce choke in the second round after being dropped by Tyron Woodley. The defeat was Darren Till’s first loss in his MMA career. On March 16, 2019, at UFC Fight Night 147, he faced American, Jorge Masvidal. He was knocked out in the second round and lost the fight. During his return to the Middleweight, he faced Kelvin Gastelum at UFC 244 and won the fight via split decision.

In April 2020, Till suffered a broken collarbone and had to pull out of the fight which he was scheduled to face Italian, Marvin Vettori on April 10, 2021, at UFC on ABC 2. He was replaced by American, Kevin Holland. Most recently, on September 4, 2021, Darren Till’s last fight, he faced American, Derek Brunson at UFC Fight Night: Brunson vs. Till. Till lost the fight via rear-naked chokehold submission in round three.

He has a tattoo on the left arm of the mother of his child for a birthday gift. Till has another tattoo on the right side of the neck with the name of his sister Caitlin.

Darren Till Net Worth

Darren Till’s net worth is estimated to be $1 million. 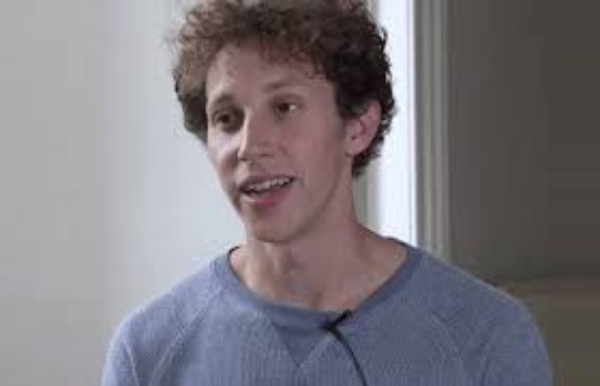 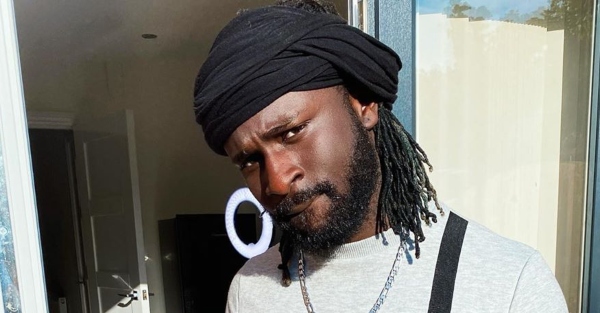