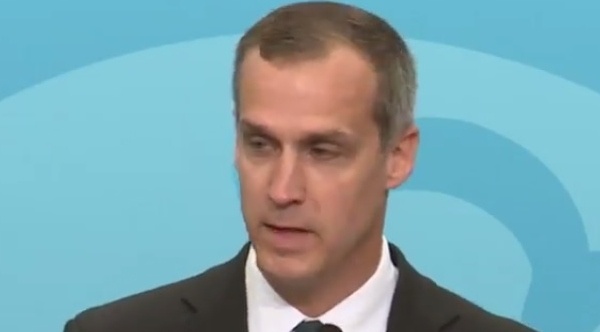 Prior to joining Trump’s campaign, he worked on several campaigns, for a Congressman, worked for the conservative advocacy group Americans for Prosperity, and was a lobbyist. He also held the position of Seasonal Marine Patrol Officer Trainee for approximately 3.5 years and successfully graduated from the New Hampshire part-time Police Officer Academy. Lewandowski himself has run unsuccessfully for office twice, once in Massachusetts and once in New Hampshire. On December 21, 2016, he co-founded Avenue Strategies, a lobbying firm in an office near the White House. He left the firm in May 2017.

On August 1, 2019, he announced that he was “very seriously” considering seeking the Republican nomination to oppose incumbent Democratic Senator Jeanne Shaheen in the 2020 United States Senate election in New Hampshire. In January 2020, he ultimately decided not to run, while stating that he “would have won” had he run.

In 2018, he featured in Sacha Baron Cohen’s prank comedy series Who Is America?, discussing the presidency and views of Donald Trump with Baron Cohen’s alter-ego, conspiracy theorist Billy Wayne Ruddick Jr. He graduated in 1991 from Lowell Catholic High School, a private, not-for-profit, college-preparatory school in Lowell. In 1995, he graduated from the University of Massachusetts Lowell with a B.A. in political science. He received a master’s degree in political science from American University in Washington, DC, in 1997.

He met his wife Alison Hardy when he was in ninth grade and she was in eighth grade. In 1998, Hardy married Brian Kinney, who was killed on board United Airlines Flight 175 on September 11, 2001. Four years later, in 2005, Lewandowski married Hardy. She is a former teacher in Lowell. Together they have four children and they live in Windham, New Hampshire, United States.

He has four children, three sons and a daughter. 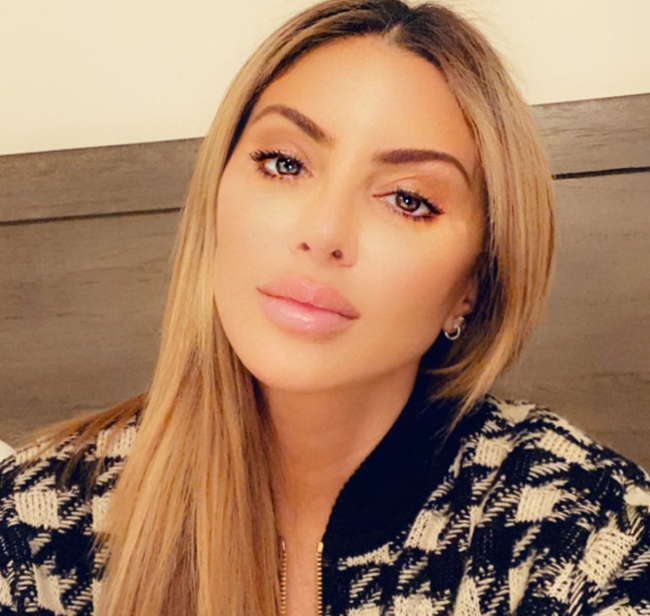