Christina Trevanion is a British auctioneer, valuer and television presenter. She is an experienced valuer specialising in jewellery, silver and watches, having worked in the industry for over fifteen years at Christies, Halls and Hansons. Christina is a familiar face of daytime television, and can regularly be seen presenting BBC daytime favourite Bargain Hunt as well as being an expert on Antiques Road Trip, Put Your Money Where Your Mouth Is and Flog it!

Christina was inspired by antiques from an early age, attending plenty of auctions as a child and searching bags and boxes for treasures. As a child, Christina would pester her parents to take her to watch auctions conducted by a family friend. Being a valuer and auctioneer has always been the job for her, and led her to study the trade at university.

After graduating as a Fine Arts Valuation student from Southampton, Christina went to work at some of the UK’s most renowned auction houses and set up her own auction house Trevanion Auctioneers & Valuers in 2014.

Christina became a member of the National Association of Valuers and Auctioneers in 2018 and was awarded a Fellow grade. Fellows are only awarded to the most highly qualified and experienced auctioneers in the country, she is also a member of the prestigious Society of Jewellery Historians and the Arts Society.

Christina is a keen philanthropist, she regularly give talks and lectures to local groups and conducts charity auctions. When not filming or at Trevanion Auctioneers she is a busy mum to two daughters.

She was born Christina Helen Johanne Trevanion on 12 June 1981 in England.

She is the daughter of David Trevanion and Hazel Trevanion. Her father, David, passed away in 2013. Her mother, Hazel, was also an antique fanatic.

Is Christina Trevanion married? The auctioneer and antiques expert is married with two daughters. Little is known about her husband. In December 2020, Christina joked about divorce on Twitter. She wrote at the time: “Has anyone ever cited ‘putting up Christmas lights’ on divorce papers? Asking for a friend/current husband.”

Christina is a mum to two daughters.

Christina Trevanion’s net worth is estimated to be €1 million.

At the time of launching the business, Christina said: “We are fully committed to continuing to be able to offer the people of Shropshire, Cheshire, Wales and the surrounding area the high levels of customer service they expect from their local auction house, while providing them with an international platform on which to offer their treasured possessions.”

In 2019, Aaron left Trevanion & Dean. He said in a statement at the time: “I am delighted that Christina is now taking over the business. I’m excited to see it thrive under her leadership. I’ve had a fantastic four years at Trevanion & Dean, full of laughter and fun, and it’s time for me to move on.”

Aaron relocated to Cheshire with his partner for a career break. He has since made a return to the trade and is now a senior valuer and auctioneer at Adam Partridge.

In February 2017, Bargain Hunt presenter Christina Trevanion shared with her Twitter followers a stunning picture showing her impressive weight loss. The antiques expert did not reveal how she lost weight. 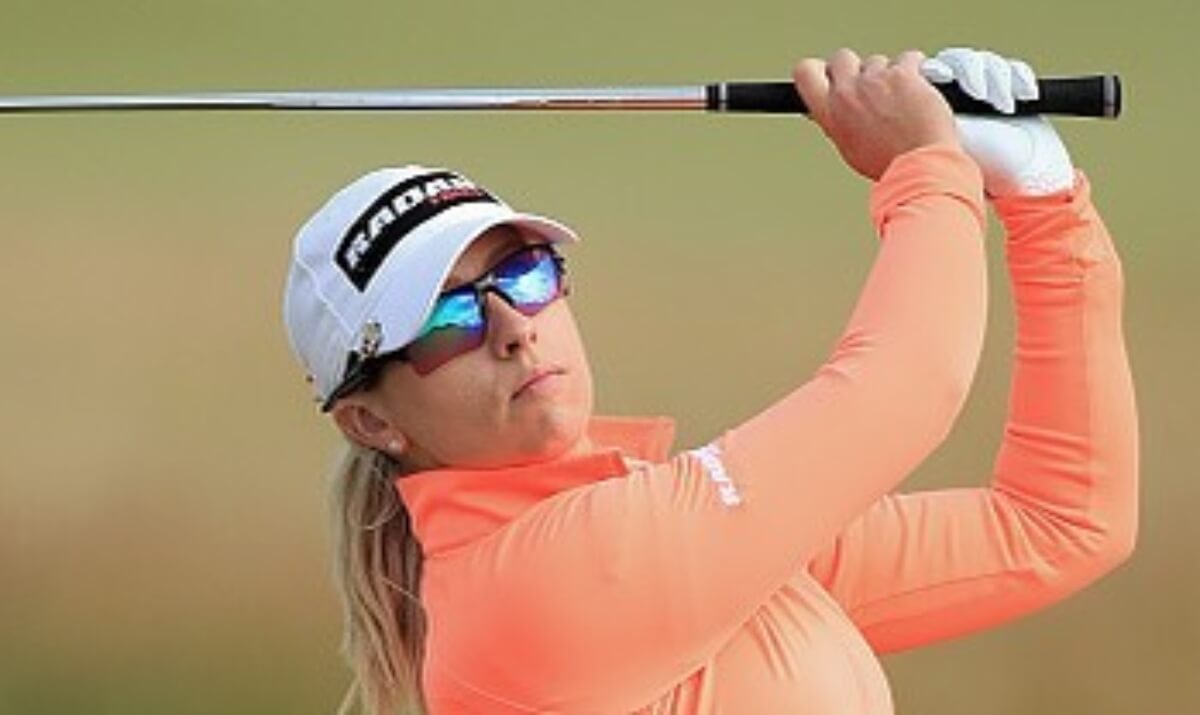 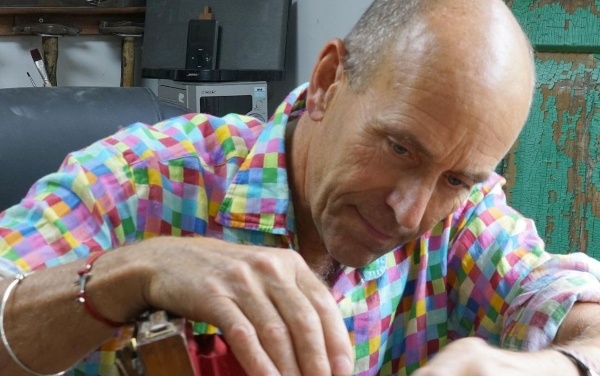