Christie Dickason is an American Novelist and poet. She has written nine internationally published novels as well a novel for Young Adults, about outsiders. Established as a vivid and authoritative novelist of the 17th century, she has also written a bestseller about the fall of the French in Indochina, The Dragon Riders, which was also recommended reading for a 20th-century history course at an American university. Her novel about John Donne The Noble Assassin was shortlisted as the historical novel of the year by the Romantic Novelists’ Association.

As a poet she has written many widely performed and recorded lyrics and libretti as well as several performance pieces that challenge definition, including a ‘green’ cantata for the Soil Association along with a book of associated poems. She has been poet-celebrant for weddings, funerals and naming ceremonies. She has also written many articles and short stories.

Christie is a former theater director and choreographer with the Royal Shakespeare Company. She was also a writer and presenter for BBC Radio 4. She earned honours degrees from Harvard and Yale. She has lived in Thailand, Switzerland, America and Mexico.

She was born in 1942 in Indiana, United States.

Christie Dickason is the wife of British actor Gary Waldhorn. The actor peacefully passed away on 10 January 2022, at the age of 78, his son Josh Waldhorn confirmed. He was best known for his role as councillor David Horton on the BBC comedy series The Vicar Of Dibley. Gary appeared on every episode of The Vicar Of Dibley, in all three seasons of the show and its numerous specials between 1994 and 2007. His other TV credits included The Sweeney, Brush Strokes and Hotel Babylon, and he even featured in comedy sketch show French And Saunders. He also provided voiceovers for adverts including for Green Flag, Kwik Fit, Branston and Marmite.

Christie Dickason and Gary Waldhorn have a son, Josh Waldhorn. She is the daughter of Indiana University academic David Howard Dickason, The Sun reported. 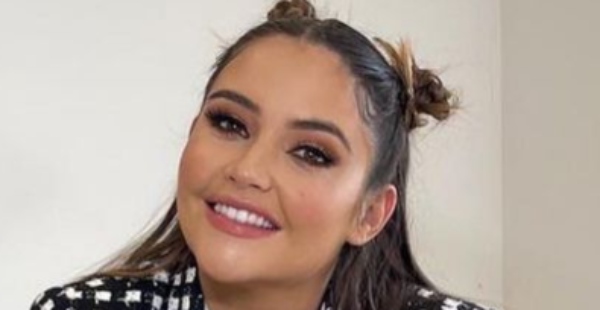 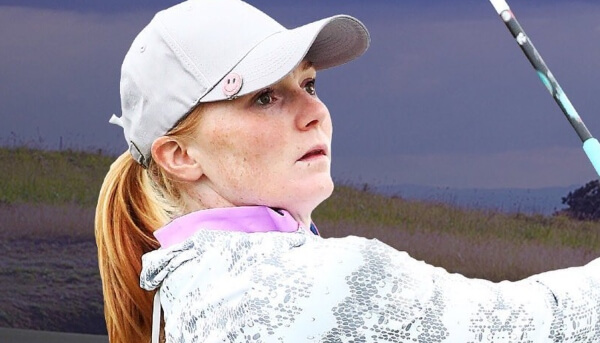