Christian Jessen (born Christian Spencer Jessen) is a British celebrity doctor, television personality, and writer. He is best known for appearing in the Channel 4 programmes Embarrassing Bodies (2007–2015) and Supersize vs Superskinny (2008–2014). He studied medicine as an undergraduate at University College London, graduating in 2001. He holds an MSc degree in sexual health and has a particular interest in HIV and malaria, which were the focus of his work for two years in Kenya and Uganda. An advocate for HIV education and testing, in 2015, he was named National HIV Testing Week Ambassador. From 2007 to 2015, Jessen co-presented Embarrassing Bodies alongside Pixie McKenna and Dawn Harper. The show has had a number of spin-off series including Embarrassing Teenage Bodies, Embarrassing Bodies: Kids, and Embarrassing Fat Bodies. Another spin-off was set in Australia in 2013 called Embarrassing Bodies Down Under, which Jessen co-hosted with Brad McKay, Ginni Mansberg, and Sam Hay. He presented Channel 4’s Supersize vs Superskinny series from 2008 until 2014.

In 2012, he featured as the health and fitness expert in Hotel GB. He was the winner of the popular culinary show Ready Steady Cook and has appeared as a celebrity contestant on The Weakest Link. He was also the winner of the BBC show Antiques Master. He was Jack Osbourne’s doctor during the filming of Finding God, and also featured in Harley Street, a documentary. Other television appearances include Sex in Court and The Wright Stuff. In 2012 and 2014, he co-presented the Stand Up to Cancer telethon alongside Davina McCall and Alan Carr. In 2014, he produced and starred in a documentary series for television called Undercover Doctor: Cure Me I’m Gay. In the series, Jessen investigates therapies purported to be “cures” for homosexuality. In an appearance on Loose Women, Jessen performed a live HIV test on a woman and drew criticism for not wearing protective gloves. He defended his actions and called for more understanding on how HIV spreads.

In 2018, he co-starred and produced a documentary series for television called Dr. Christian: 12 hours to cure your Street, in which he traveled across the UK in a mobile clinic to treat individuals in their hometowns. Visiting a range of areas, Dr. Christian attempted to do as many house calls and appointments as he could within a 12-hour shift. His co-star was Sara Katyat. He is the author of Dr. Christian’s Guide to Growing Up (2013), a book aimed at children and adolescents dealing with questions about puberty and sexuality. He has also written the books Can I Just Ask? (2010), Dr. Christian’s Guide to Dealing with the Tricky Stuff (2015), and Dr. Christian’s Guide to You (2016). He studied at Uppingham School, a co-educational independent school situated in the small market town of Uppingham in Rutland, followed by University College London and the London School of Hygiene & Tropical Medicine, both constituent colleges of the University of London in Central London, where he received his MBBS degrees in 2001.

He was born on March 4, 1977 in Hammersmith, London, United Kingdom.

He is gay and is in a partnership his partner, Rogerio Barreto, who is Brazilian.

He is the son of Lee Jessen, and Peter Jessen. His father is from Germany. 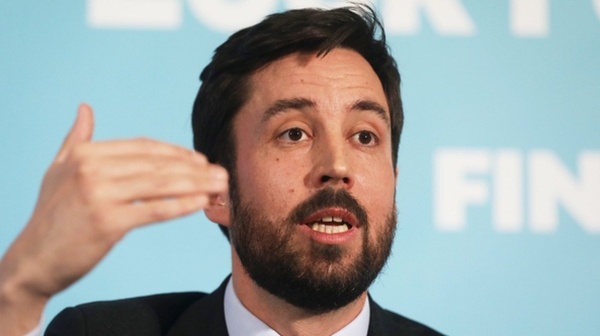 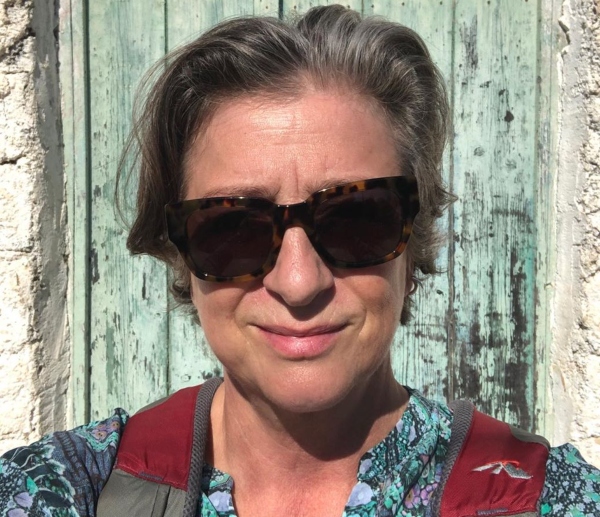