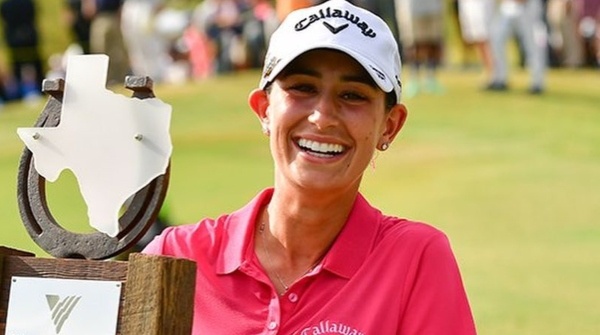 Cheyenne Knight is an American professional golfer who plays on the LPGA Tour. The Texas native earned her first LPGA Tour title at the 2019 Volunteers of America Classic. Knight posted a five-under-par 66 in the final round to finish at 18-under, two strokes in front of Brittany Altomare and Jaye Marie Green, to become the sixth Rolex First-Time winner of the season.

Cheyenne grew up in The Woodlands, Texas. She grew up idolizing Lorena Ochoa and Tiger Woods, but admitted it was her dad and her brothers who inspire her to play. She also played soccer, along with basketball and equestrian horseback riding.

Cheyenne grew up a die-hard fan of Texas A&M, her father’s alma mater. Cheyenne would likely have followed him to College Station had she not watched the University of Alabama women’s golf team win the National Championship in 2012. It was at that moment she knew that’s where she wanted to play.

She competed for three years at Alabama and from day one was an impact player for her team, which included Emma Talley, who would later join the LPGA Tour. Cheyenne won national freshman of the year honors and was a three-time, first-team All-American.

In 2017, Cheyenne advanced out of the second stage of the LPGA Qualifying Tournament to secure Epson Tour status for the 2018 season, but she elected to skip the final stage of qualifying in order to maintain her college eligibility. She turned pro and joined the Epson Tour during the summer of 2018.

In her first start on the Epson Tour, Cheyenne found herself in contention at the Four Winds Invitational, but a final round 72 set her back to a tie for 11th. She finished inside the top 10 in 4 of 15 starts in 2018, including a career-best tie for sixth at the season ending Epson Tour Championship.

Cheyenne finished 32nd on the Epson Tour money list and well outside the top 10 who automatically earned their LPGA Tour card. She was forced to take her chance at Stage II of the LPGA Qualifying Tournament. She finished inside the top 40 to advanced to the grueling eight-round LPGA Q-Series and move one step closer to realizing her dream of playing on the LPGA Tour.

But Cheyenne struggled early at Q-Series. She opened with a round of 81. That’s when she turned to the memory of her brother to help turnaround her week and earn her card for 2019.

“I put 33 on my wrist to be a constant reminder that Brandon was there with me, even when it felt like I just lost the chance of having my LPGA tour card,” Cheyenne recalled. “After the final round, when I knew I secured my card, I hugged my mom and we both burst into tears. She said ‘Brandon is so proud of his little sister.’”

She is the daughter of Gene and Jayna. Cheyenne’s dad, Gene, an avid golfer, shared his love of the game with his daughter and three sons. Whether it was a member-guest tournament, a club championship, or just hitting the course on the weekend, he was eager to share his passion with his children. While his sons never expressed an interest in the game, 9-year-old Cheyenne decided she’d give it a try when her best friend invited her to participate in a three-hole golf league.

Cheyenne Knight’s brother, Brandon Burgett, was killed in July 2008 when the truck he was driving was hit by a drunk driver. Brandon and his girlfriend were heading home after a concert around midnight when his truck was struck by a drunk driver, who was driving on the wrong side of the road. The accident took the lives of both drivers. Brandon died instantly from his injuries.

“Brandon made me into the person and athlete I am today,” said Cheyenne. “I not only live and play for Jesus, but I play and compete to honor Brandon and his legacy.”

Cheyenne and Brandon grew up in The Woodlands, Texas. She adored her brother and remembers watching him play soccer and football. Burgett’s football number was 33, which Knight holds dear as her lucky number.

Knight claimed her first LPGA Tour title in front of family and friends at the 2019 Volunteers of America Classic.

“Going into the event fighting for my job, to come out a winner truly says a lot about my perseverance and grit. To shoot 33-33 on the front and back nine is a sign from Brandon,” Knight told LPGA.com. “He is always with me, my constant guardian angel. God is good!”

Knight won the 2019 Volunteers of America Classic. Here’s a look at the winner’s bag.

Grips: Super Stoke 2.0 for putter and Golf Pride for everything else

Is Cheyenne Knight married? She is not married. However, she is in a relationship with her boyfriend Robby Prater. Her boyfriend lives in Birmingham, Alabama. He also played golf at Alabama during the same period as his girlfriend Knight. He is currently working with a sports agency. 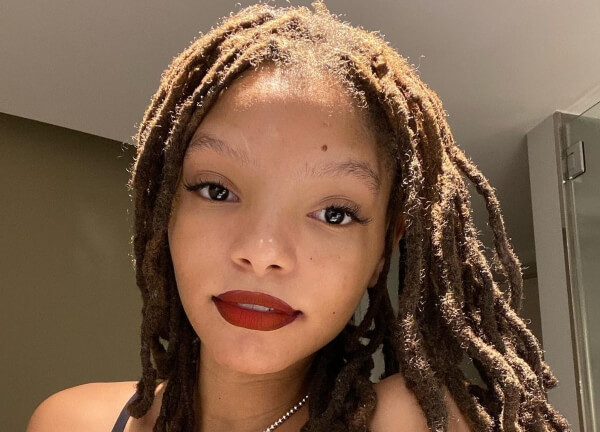 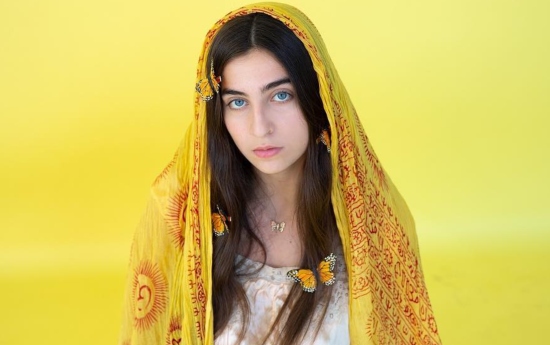