Cedric McMillan was an American IFBB professional bodybuilder and United States Army Instructor. His most notable victory was the 2017 Arnold Classic Ohio where he got to meet his idol, Arnold Schwarzenegger. His most recent competition was the 2020 Arnold Classic Ohio where he placed 6th. McMillan earned his pro status in 2009, after he won the overall NPC National Championships. He was a Sergeant first class and an instructor at Fort Jackson, SC.

He was married to his wife Eva Matulessy-McMillan.

Little is known about Cedric McMillan’s family. What we know is that he had four children.

The 2017 Arnold Classic champion pro bodybuilder Cedric McMillan passed away on April 12, 2022, at the age of 44. His death was confirmed by a close family member via Generation Iron. His death comes after the IFBB pro bodybuilder opened up about his past heart issues and near death experience in 2021.

Steve Kuclo wrote on Instagram: “Very sadden to hear the news of the passing of an awesome person, family man, hero and bodybuilder Cedric McMillan. I’ve been competing with Cedric for over 10 years and always had the best times back stage and photoshoots together. He loved life and the sport he poured his life into. Rest In Peace brother!”

Bodybuilder Cedric McMillan Cause of Death

The cause of death was a heart attack. Since 2020, the Arnold Classic champion hardly participated in competitive bodybuilding due to a number of injuries and health complications, according to Evolution of Bodybuilding.

The Arnold Classic champion suffered a heart attack while on a treadmill, according to Generation Iron.

McMillan’s net worth is estimated to be $2 million. 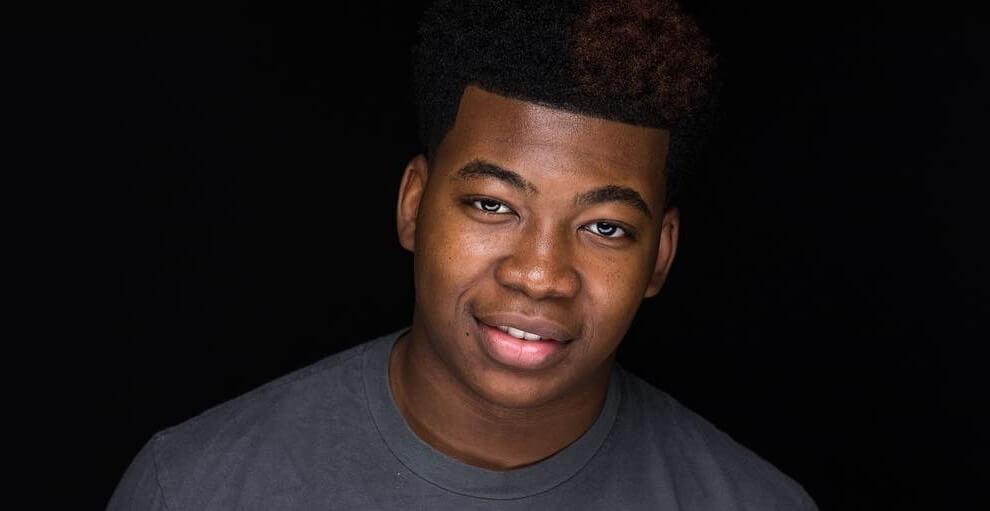 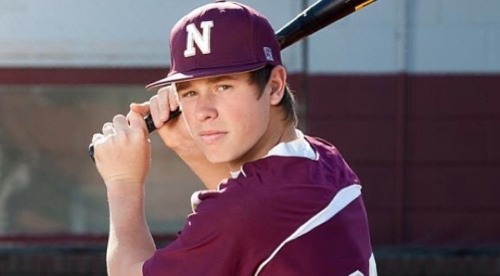 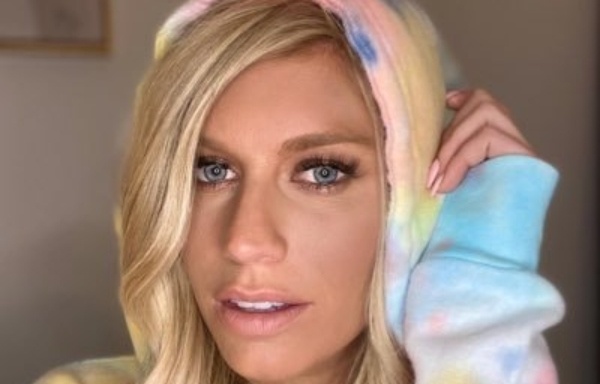