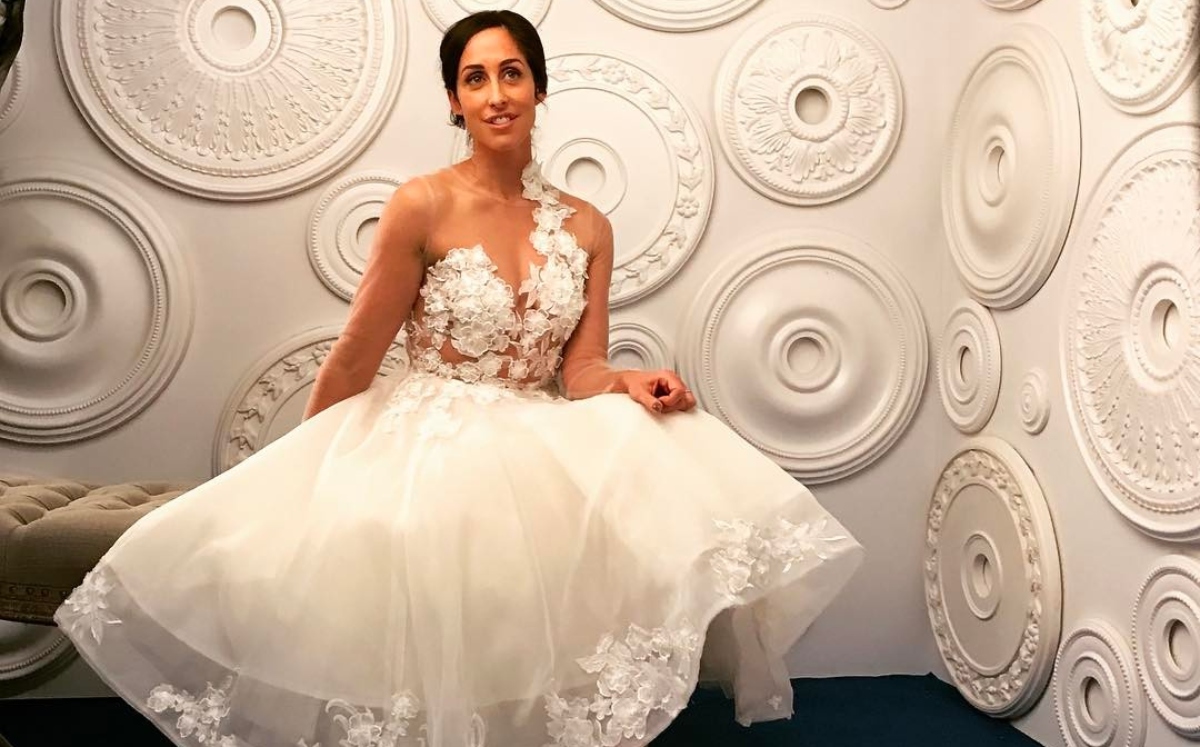 Catherine Reitman born Catherine Marcelle Reitman, is an American-Canadian actress, producer, writer, and film critic. She is best known for her roles in ABC’s hit show Blackish, It’s Always Sunny in Philadelphia, and as the creator and star of CBC’s Workin’ Moms. Her writing and producing credits include CBC’s WORKIN’ MOMS, VH1’s Miss You Much, and the web series Breakin’ it Down with Catherine Reitman.

starred in the television series The Real Wedding CrashersShe attended the Cate School and majored in acting at the University of Southern California. She was a member of the Sunday Company at the influential Groundlings improv theatre and school in Los Angeles, CA. She starred in the television series The Real Wedding Crashers. She appeared in the films Knocked Up, I Love You, Man, and Friends with Benefits. She has also had roles on the series Hollywood Residential, It’s Always Sunny in Philadelphia, How I Met Your Mother, Weeds, and Blackish.

In 2016, Reitman formed Wolf & Rabbit Entertainment ULC. with her husband Philip Sternberg to produce the half-hour, single-camera comedy WORKIN’ MOMS for CBC. She is the creator, executive producer, writer and star of the series, starring alongside Sternberg. In addition, Reitman directed several episodes in each of the series’ three seasons. WORKIN’ MOMS received five Canadian Screen Award nominations in 2017 including Best Actress, Comedy, for Reitman, and Best Series, Comedy.

Reitman has appeared as a featured speaker at the BANFF World Media Festival including on the Revitalization of Canadian Comedy panel in June 2017, and CBC’s Breakfast of Show Runner Champions and In Conversation with Kent Alterman, Comedy Central in June 2018. Reitman presented at the renowned TEDx Talks Toronto in fall 2017.

From January 2011 to July 2013, Reitman hosted Breakin’ It Down with Catherine Reitman, a film review web show on YouTube. She from time to time filled in for filmmaker Kevin Smith as a guest co-host with Ralph Garman on their podcast, Hollywood Babble-On.

She was born on April 28, 1981, in Los Angeles, California, United States, as Catherine Marcelle Reitman. She is 39 years old.

She is the daughter of French-Canadian actress Geneviève Robert and Slovak born Canadian film director Ivan Reitman. Her father is from a Jewish family and her mother converted to Judaism.

She is the sister of Caroline Reitman and director Jason Reitman.

She has been married to Philip Sternberg since 2009.

Reitman and her husband Philip Sternberg have two children, sons; Jackson and Liam.

Catherine Reitman’s net worth is estimated to be $1.3 million.

It is suggested that Reitman might have been a victim of ‘botched’ plastic surgery. However, it is not known whether she has ever had a cosmetic procedure. She has never responded to reports that she once had a badly-performed lip filler procedure.

Below is a photo of a patient, Keara, on the E! TV show Botched, left, which is often circulated as a ‘before’ photo of Catherine Reitman’s lips, pictured right.

Feeling incredibly humbled to have been honored this weekend by the @austinfilmfest Biggest thank you to @michaelawat for flying out and introducing me so warmly and inaccurately. I’d also like to thank #sarahgreen and #davidbenioff and #dbweiss for sharing a panel with me and reminding me that I’m a real nobody. 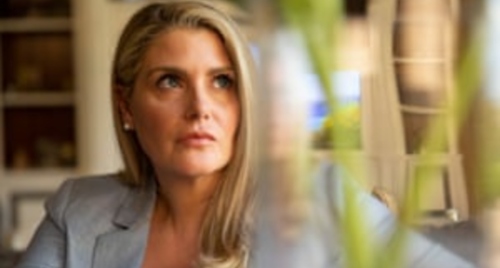 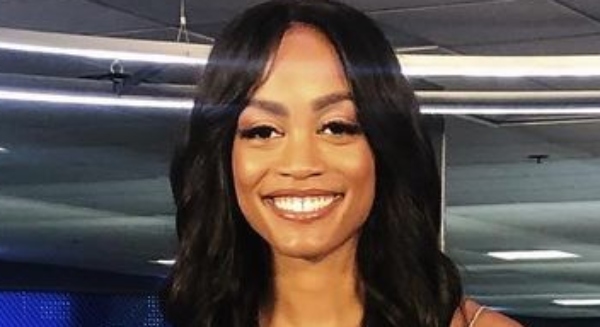 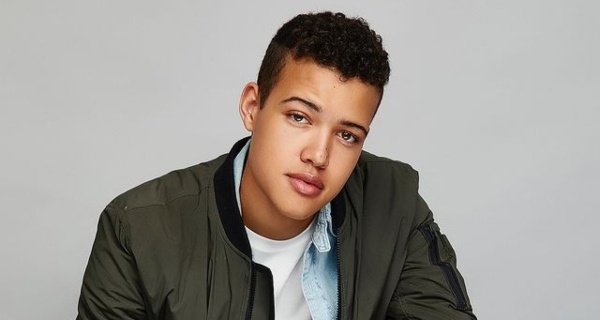