Caroline Masson is a German professional golfer. Masson currently plays on the Ladies European Tour (LET). She was born and raised in Gladbeck in North Rhine-Westphalia, Germany, on 14 May 1989. Masson was introduced to golfing by her grandpa Claus, who took her to the golf club Schwarze Heide Bottrop-Kirchhellen e.V. She started playing golf at the age of five, at age 13, Caro became club champion at Golf Club Schwarze Heide Bottrop-Kirchhellen e.V. From that moment onwards, she has clearly focused on golf.

After her championship, Caro switched to Golf Club Hubbelrath where she successfully represented the ladies team in Golf Bundesliga 1 for several years. During her career as an amateur player, Caro won several national and international titles, such as the Spanish Ladies Open Amateur Championship (2008), and was chosen to play for Team Europe at the PING Junior Solheim Cup twice (2005 & 2007).

In 2009, Caro participated in the Ladies European Tour Qualifying School as an amateur and was able to win in her first attempt. Masson turned professional in 2009, playing on the Ladies European Tour (LET) for three years. She achieved 17 top-ten finishes, ranking second five times and winning the South African Women’s Open 2012. Since 2013, Caro has mainly played in the US, on the premier women’s professional golf organization, the LPGA. During her first year on the Tour, she was elected second-best Rookie.

Caroline is the only German player who was picked to play for the European Team at the Solheim Cup four times in a row. She also was a team member when Europe succeeded in winning the international competition on American soil for the first time in 2013. During the Olympic Games in Rio 2016, Caroline was the most successful German female golfer with a tied 21st place. Two weeks later Caro earned her first LPGA Tour victory at the Manulife LPGA Classic.

She is engaged to her fiancé Jason McDede. Masson’s fiancé, Jason McDede, is Nelly Korda’s caddy. 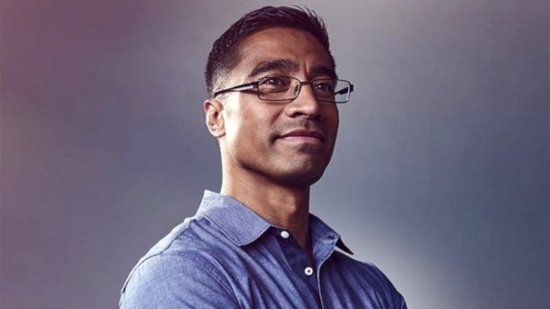 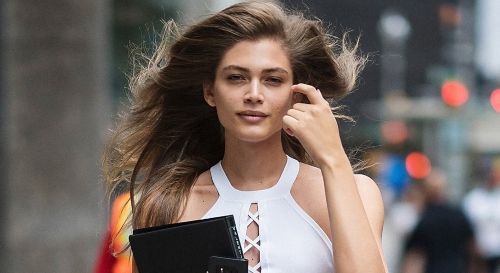 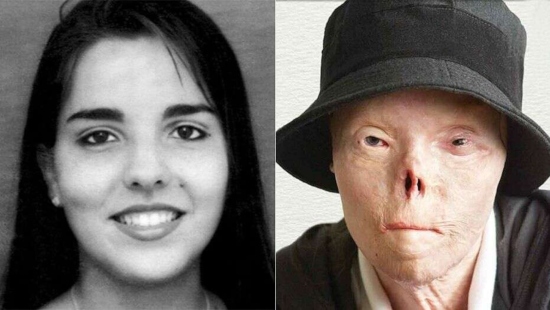