Camryn Champion is a Singer, Songwriter, and actress from New Jersey. She is a contestant on the 20th season of the American reality singing competition American Idol. The show’s 20th season will start airing on February 27, 2022, on the ABC television network. Champion was born in New Jersey but she moved to the island of Okinawa, Japan aged one. Her family later moved back to New Jersey when she was four years old and Champion started singing everywhere she went. As a child, she would be asleep in the car and wake up singing along to the songs on the radio.

In 2012, Champion and her family relocated to her parent’s original hometown New York because her father was getting deployed overseas. A year later Camryn Champion’s family moved to Vandenberg AFB in California. When she was 9 years old, she was asked to perform the National Anthem at a monster truck show as well as a military retirement ceremony and at Preschool graduation. Her family later moved back to New Jersey in 2015.

Champion started writing her own songs and filled up the pages in her notebook with amazing lyrics. According to her official website, she has performed in various venues and has won first place in the Coast 2 Coast competition in Brooklyn in November 2018. She enjoys singing her own songs as well as covers. Champion attends Rancocas Valley High School in Mount Holly, New Jersey where she is a member of the Women’s Varsity Volleyball team. On 9/11, the Volleyball team requested her to sing the National Anthem at Rancocas Valley. Champion dreams of one day being a superstar, she will be appearing on the American Idol stage for the show’s 20th season starting February 27, 2022.

She was born on July 8, 2005, in New Jersey, United States. She currently resides in New Jersey. Champion has previously lived on the island of Okinawa, Japan, New York, and Vandenberg AFB in California.

Champion was born in New Jersey to her parents. Her parents are from New York. 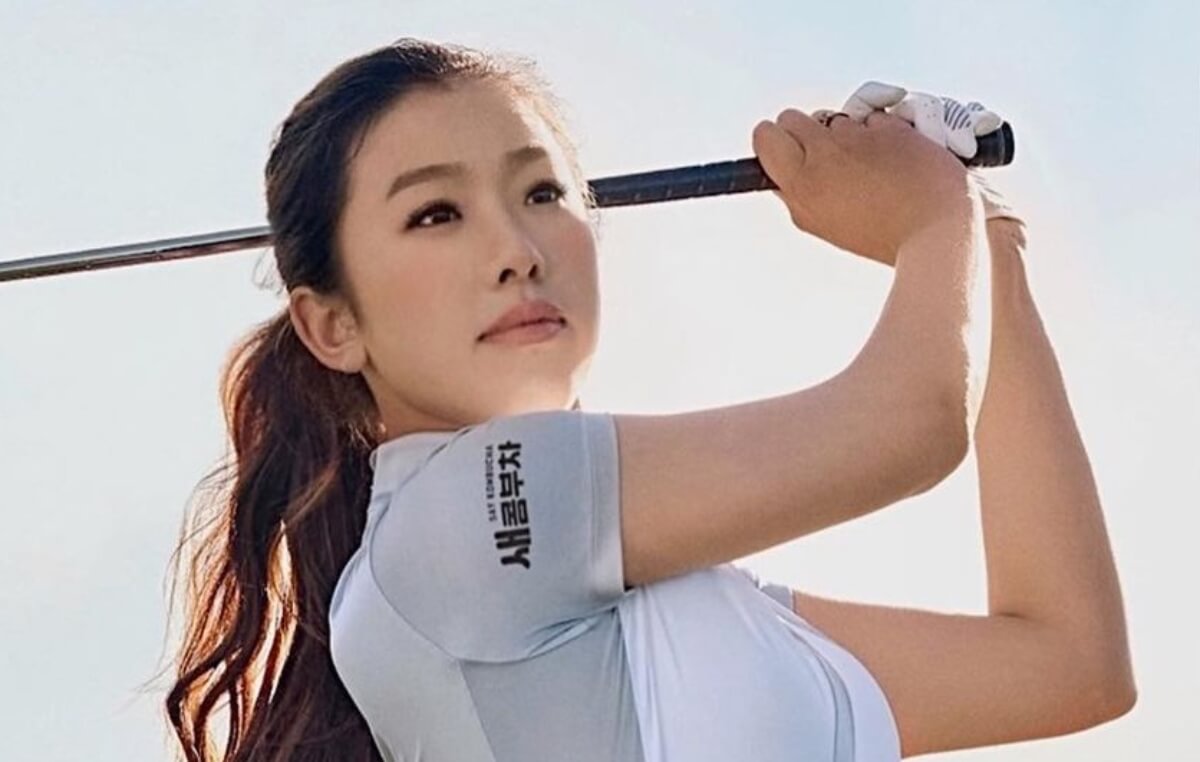