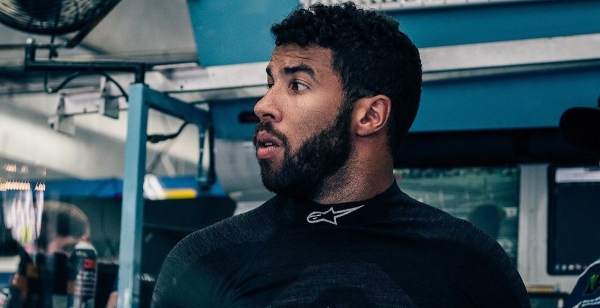 Bubba Wallace is an American professional stock car racing driver. He is the only full-time African-American driver in the NASCAR Cup Series, driving the No. 43 Chevrolet Camaro ZL1 1LE for Richard Petty Motorsports.

Wallace finished runner-up to William Byron for Sunoco Rookie of the Year in 2018, a freshman season that saw Wallace place second in the Daytona 500 and post two other top-10 finishes. Wallace has six total Gander RV & Outdoors Truck Series wins, becoming the first African-American since Hall of Famer Wendell Scott to win a NASCAR race when he went to Victory Lane at Martinsville in 2013.

A noose was found in Bubba Wallace’s garage stall at Talladega Superspeedway in Alabama on Sunday, June 21, 2020, according to NASCAR.

NASCAR said in a statement: “Late this afternoon [June 21, 2020], NASCAR was made aware that a noose was found in the garage stall of the 43 team. We are angry and outraged, and cannot state strongly enough how seriously we take this heinous act. We have launched an immediate investigation, and will do everything we can to identify the person(s) responsible and eliminate them from the sport. As we have stated unequivocally, there is no place for racism in NASCAR, and this act only strengthens our resolve to make the sport open and welcoming to all.”

Wallace said in a statement on social media: “Today’s [June 21, 2020] despicable act of racism and hatred leaves me incredibly saddened and serves as a painful reminder of how much further we have to go as a society and how persistent we must be in the fight against racism. Over the last several weeks, I have been overwhelmed by the support from people across the NASCAR industry including other drivers and team members in the garage. Together, our sport has made a commitment to driving real change and championing a community that is accepting and welcoming of everyone. Nothing is more important and we will not be deterred by the reprehensible actions of those who seek to spread hate. As my mother told me today, “They are just trying to scare you.” This will not break me, I will not give in nor will I back down. I will continue to proudly stand for what I believe in.”

Bubba Wallace led the push to ban the Confederate flag from NASCAR events. He told CNN at the time: “There should be no individual that is uncomfortable showing up to our events to have a good time with their family that feels some type of way about something they have seen, an object they have seen flying. No one should feel uncomfortable when they come to a NASCAR race. So it starts with Confederate flags. Get them out of here. They have no place for them.”

Bubba Wallace was born on October 8, 1993, in Mobile, Alabama, United States. He grew up in Concord, North Carolina.

Bubba Wallace is unmarried. He is in a relationship with his girlfriend, Amanda Carter.

Bubba Wallace’s net worth is estimated to be $4 million.

Bubba Wallace is of American nationality.

Ole @donnyblends had the curls in check this weekend! Get yourself lined up with @modernclassicsclt 🤘🏽 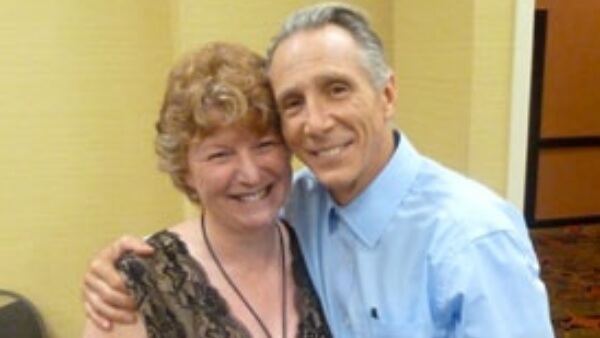 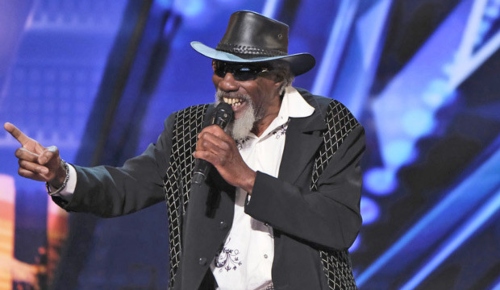