Bruce Williams was an American radio host, entrepreneur, writer, and former mayor. His nationally syndicated talk show, The Bruce Williams Show, went on air all over the United States for 29 years, until ending production in March 2010. He was the author of six books, and he also wrote a syndicated advice column called Smart Money. He left Upsala College to serve with the United States Air Force in Korea and earning a degree in education from Newark State Teachers College, now Kean University, he became active in politics, education, and business in New Jersey. He was elected to the Franklin Township Council in a June 1967 runoff, one of three members of a Republican-backed slate to win a contest for four seats. He finished second, winning by 99 votes. He was re-elected in 1971 by 163 votes. He served as deputy mayor and mayor.

In 1975, he joined broadcasting by hosting At Your Service on WCTC in New Brunswick, New Jersey. This was soon followed by his second show, Bruce Williams at Large. He then set his sights on reaching a larger audience, and his persistence paid off. In 1978, he was hired by WMCA in New York City. He made his debut on NBC Talknet when the programming block began on November 2, 1981. His national reputation began to grow. He began each show by saying “Welcome my friends…welcome to my world.”

He also flew airplanes and on December 5, 1982, while attempting to stop a landing, crashed into a few trees in Princeton, New Jersey. He was critically injured and nearly clinically dead when he arrived at the Medical Center of Princeton. One week later he was back on the air from his hospital room and did his show from there for a week before he was released and originated his program from home for the next three months.

He was inducted into the National Radio Hall of Fame in 1999 and has since been listed as the sixth greatest talk show host in radio history by Talkers Magazine. He ran an advice show focused on personal business matters such as real estate transactions, career planning, entrepreneurship, and travel until the September 11, 2001 attacks. At that time, the show became a mix of business and politics, and every show ended with the song God Bless America. On February 22, 2010, he announced in an email to affiliates that he would end his show effective March 5, 2010. He went on to do a number of things in the field of journalism until, On March 18, 2013, he announced on his podcast that the show and the network had not been financially viable, and planned to discontinue the podcasts and retire from broadcasting on March 29, 2013.

He was married to his wife Susan Forbes.

Among his children are two of them who are known as Robbins and Michael.

He died on February 9, 2019, in Florida, United States after a short illness.

Bruce Williams Cause of Death

The cause of his death was not mentioned. 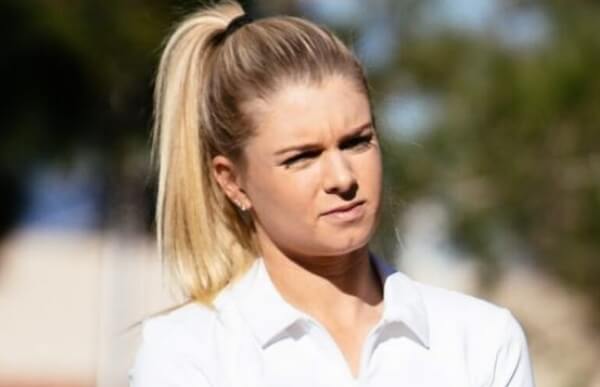