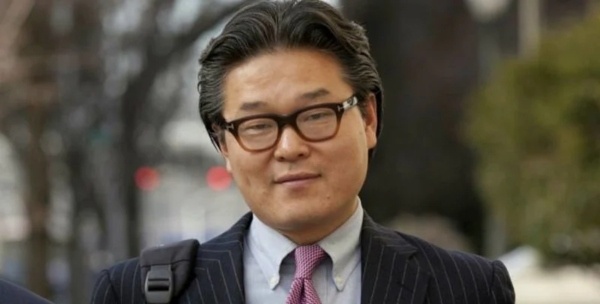 Bill Hwang (born Sung Kook Hwang) is the CEO and founder of Archegos Capital Management and the Co-Founder of The Grace & Mercy Foundation. The son of a Korean pastor father, Hwang moved to the United States as a child and earned a BA in Economics/Business from the University of California, Los Angeles, and an MBA from Carnegie-Mellon University.

He honed his stock-picking skills from 1996 to 2000 at Tiger Management, billionaire Julian Robertson’s pioneering hedge fund firm famed for betting on pairs of companies from the same industry, going long one seen as a winner and short the other identified as a laggard.

In 2001, Hwang launched his own hedge fund business, Tiger Asia Management, with seed money from Robertson, making him part of an elite group of Robertson proteges dubbed the Tiger Cubs.

Tiger Asia specialised in Asian securities and grew quickly to more than US$8 billion in assets under management in 2007 after generating a dazzling 40per cent annualized return, according to a 2011 Institutional Investor article.

But investment losses and regulatory issues in Hong Kong and the United States ultimately pushed the firm to shut in 2012 when Hwang pleaded guilty to wire fraud relating to illegal trading of Chinese bank stocks and separately paid US$44 million to U.S authorities to settle insider trading charges.

Hwang then turned the firm into a family office, renaming it Archegos Capital Management in early 2013. Little regulated, family offices are created to manage the wealth of private individuals and their families, as opposed to hedge funds, which traditionally manage money for outside clients such as pensions and wealthy individuals. He built the assets into US$10 billion, according to a source familiar with the situation.

Archegos Capital Management’s net capital – essentially Bill Hwang’s wealth – had reached north of US$10 billion. One part of his portfolio, which has been traded in blocks since March 26, 2021, by Goldman Sachs Group, Morgan Stanley and Wells Fargo & Co, was worth almost US$40 billion in mid-March 2021. As disposals keep emerging, estimates of his firm’s total positions keep climbing: tens of billions, US$50 billion, even more than US$100 billion. It evaporated in mere days, according to The Straits Times.

Hwang co-founded a charity, the Grace and Mercy Foundation, which “supports the poor and oppressed, and helps people learn, grow and serve,” as well as encouraging the public reading of scripture, according to its website. Established in 2006, The Grace and Mercy Foundation is a private grant-making family foundation. The foundation is based in New York City, USA – with sister foundations in Seoul, Korea, and Tokyo, Japan. The foundation, where Bill Hwang’s wife Becky serves as a director, had nearly US$500 million in assets in 2018, according to a public disclosure.

Is Bill Hwang married? He is married to his wife Becky Hwang. She serves as a director of The Grace & Mercy Foundation. Hwang and his wife reside in Tenafly, New Jersey.

His father, a pastor, died at the age of 50, according to a 2018 interview with Hwang in the South Korean Kukmin Ilbo newspaper.

Hwang is of Korean-American nationality. 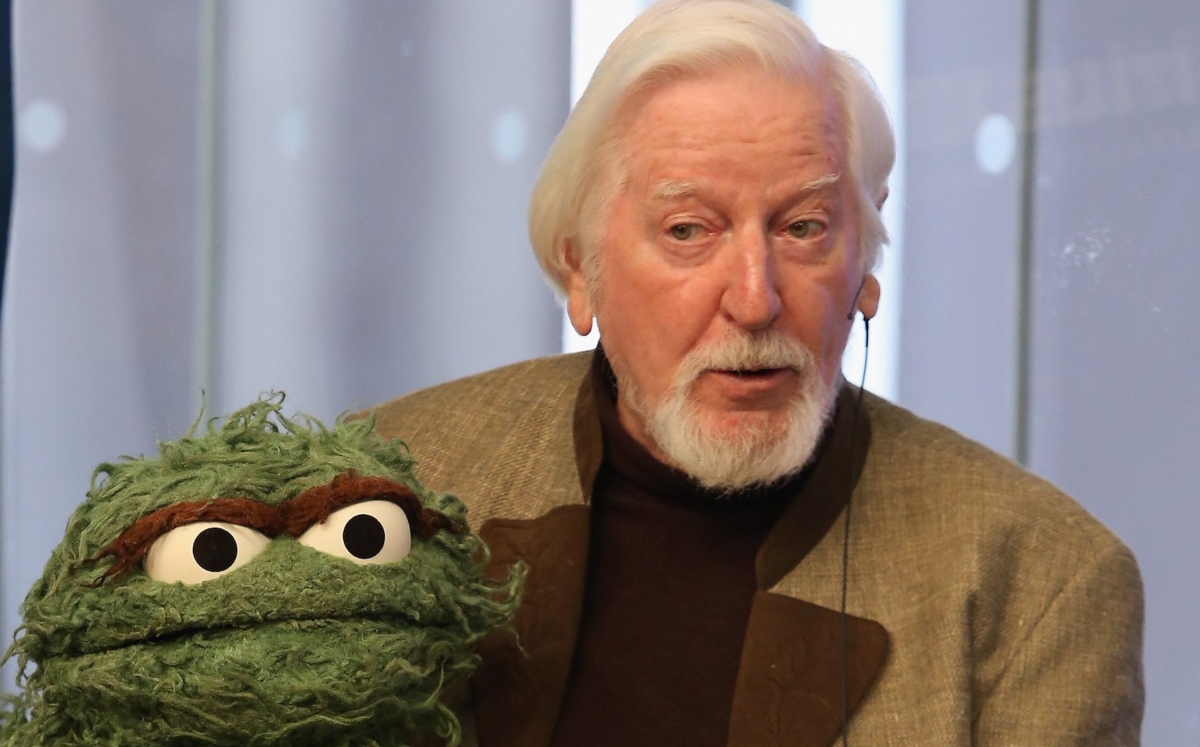