Bekah Grace is a singer and a band member from Pettisville, Ohio. She is a member of Girl Named Tom, a sibling trio band based in South Bend, Indiana. In 2021, the band competed on the twenty-first season of The Voice. The show’s 21st season premiered on September 20, 2021, on NBC. On August 20, 2021, Girl Named Tom announced that they were joining The Voice via the band’s official Instagram handle, they wrote, “We’re so excited to finally share this! & humbled by this experience!! We can’t wait for you to see Girl Named Tom & the rest of Season 21 on The Voice!”

Bekah was born and raised in Pettisville, Ohio where she was initially homeschooled before joining a public school with her brothers. Upon joining public school they stated attending theater. She started singing at an early age with her siblings at home. They also enrolled in piano lessons and learned to play other musical instruments at a young age. After graduating from Pettisville high school, Bekah and her older siblings formed the Girl Named Tom band. According to the band’s official website, The band’s name is based on a childhood nickname! Joshua used to call Bekah “Thomas” when she was a baby.

In September 2021, Bekah and her band Girl Named Tom made The Voice season 21 debut. During the blind auditions, the band performed “Helplessly Hoping” and wowed all the coaches, they decided to be coached by Kelly Clarkson. During the battles, they performed Steve Young’s “Seven Bridges Road” and won the stage to advance to the next round. In the knockouts, the band performed “Wichita Lineman” to earn a place in the live playoffs.

She was born in 2000, in Pettisville, Ohio. She currently resides in South Bend, Indiana, United States.

Who are Bekah Grace’s parents? She is the daughter of Chris Liechty and Holly Hollenberg. Her father, Chris lives in Pettisville, Ohio.

She has two older brothers, Joshua Liechty and Caleb Liechty. Her brother, Caleb Liechty is a Singer and instrumentalist while Joshua is a Songwriter, singer, and producer. They are all members of Girl Named Tom. The siblings were all raised in Pettisville, Ohio but they later moved to South Bend, Indiana together to pursue their music dreams. Despite their musical talent, the siblings planned to become doctors, but things changed when their father was diagnosed with rare cancer in 2017. 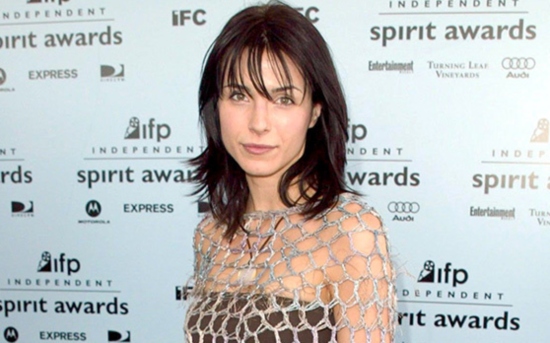 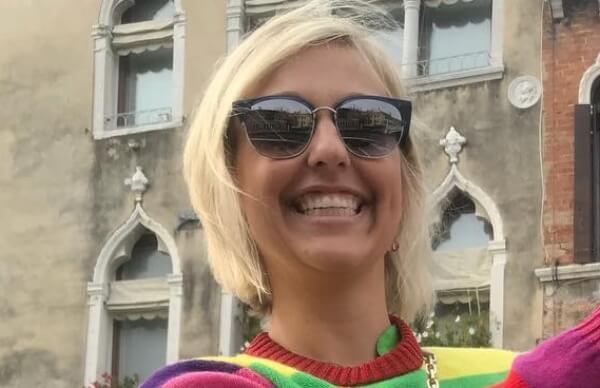