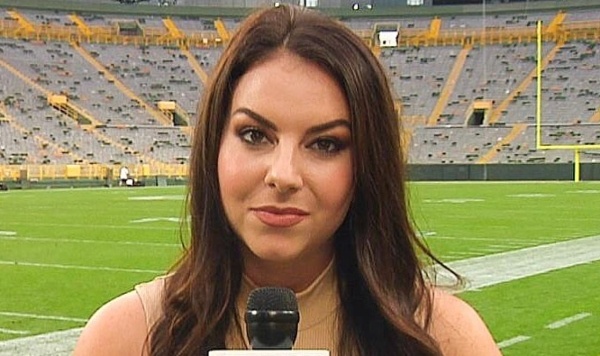 She attended Oklahoma State and became a Cowgirl. She knew at a young age sports broadcasting was the career path she wanted and went to the School of Media and Strategic Communication where she got all of the tools to succeed. After graduating in May 2016, She started as a News Reporter at KAMC in Lubbock, Texas, but after two months she was promoted. She currently lives in Wisconsin covering the Packers, Bucks and Brewers. She brings an athlete’s perspective to the department having played soccer for Oklahoma State. While there, she won one Big 12 Championship and made it to the Elite Eight with two additional NCAA appearances. She was an academic All-American all 4 years and voted Most Inspiring Athlete at OSU her senior year.

She started her career in Lubbock covering Texas Tech for KAMC’s Red Raider Nation. She enjoyed some great sport experiences from attending draft day with Patrick Mahomes in Tyler, Texas, covered the Texas Tech men’s basketball team when they made it to the Elite Eight in Boston and the Texas Tech Men’s baseball team as they made a run in Omaha at the College World Series. She has been a color commentator for women’s college soccer on Fox Sports Southwest and sideline reporter for United Rugby League. She also utilizes her sports and athletic background to develop and build relationships with coaches and athletes.

She is the daughter of Brad and Shirley Burmaster. She has two siblings, Nikki and Brooks. Her father, as well as several aunts, uncles, and cousins, attended Oklahoma State University.

She is in a relationship with her boyfriend, Oklahoma quarterback, Baker Mayfield. Baker is a lifelong Sooner fan, while Baillie is a lifelong Cowboy fan. “It’s not like I’m playing against her, but she’s been a Cowboy all her life,” Baker said. “Now, she’s dating the quarterback at the rival school, so it’s kind of a moral conflict for her.”

Baillie and Baker met in 2014. The former Oklahoma State soccer player had played the final game of her senior season, and she needed some time away. She decided to spend a weekend in Norman.

Baillie had become friends with Cowboy receiver Austin Hays, who is a close buddy of former school teammate and quarterback Trevor Knight. She told Knight that she’d be in town the weekend of the Kansas State game, and they decided to hang out. That’s when Baillie met Baker. 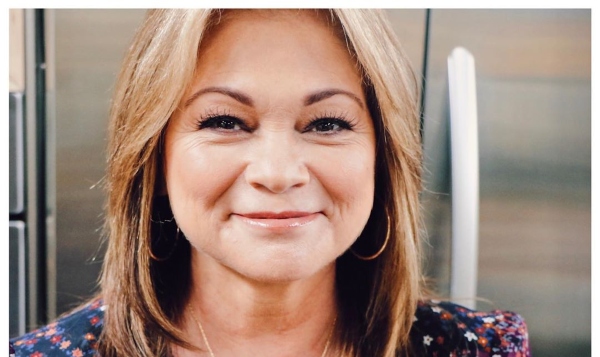 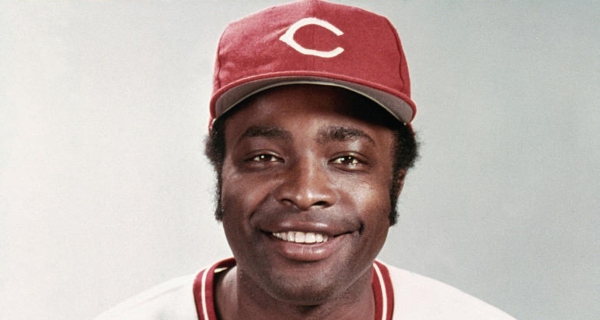 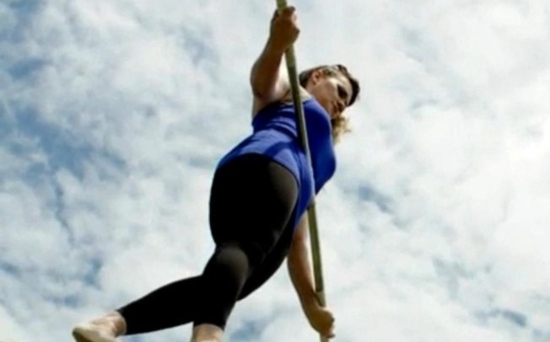