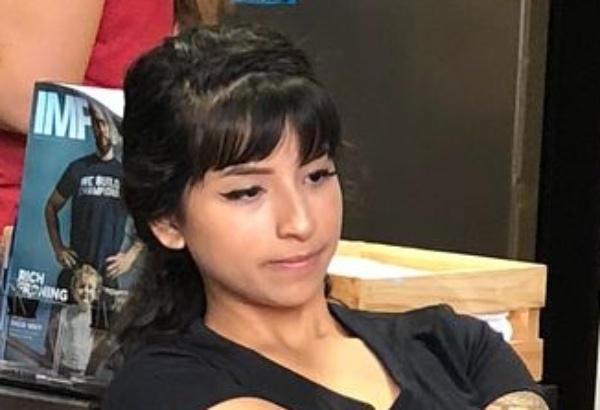 Ashley Solis is a Massage therapist and a Therapeutic bodyworker based in Houston, Texas, United States. As a gifted Massage therapist Solis performs several types of Massages and services including Therapeutic Massage, Prenatal Massage, Ashiatsu Massage, Cupping Therapy, Kinesiology Tape, and Blading Therapy. Solis considers herself as a healing facilitator through the practice of therapeutic bodywork. She says that working with her hands is something that was passed to her from her ancestors and she shows them gratitude every time she shares her craft.

As a Massage therapist she uses her hands to work which she says is medicine, Solis is determined to share the knowledge and medicine with anyone who is open to the experience. Solis is seeking to change the way that massage therapy is viewed on this side of the planet. She believes that taking care of our bodies is a beautiful way to pay homage to the source and show appreciation for life itself.

“I replay the incident over and over in my head, as if I am trying to wake up from some nightmare. Only that nightmare is real. I blame myself at times, which is insane.

“My hands shake when I place them on a client and I have to cut the session short. If you only knew how heartbreaking that is for me.”

In a letter to season ticket holders, Texans chairman and chief executive officer Cal McNair and his family said: “We want to take this opportunity to address the complaint filed with the Houston Police Department and the allegations made in the civil lawsuits filed against Deshaun Watson,” the letter stated. “We want to assure you that we take these allegations very seriously. As reported, HPD and the National Football League are conducting investigations and we will cooperate fully. We respect the legal process and will continue to monitor the situation closely.

“While we await the conclusion of these investigations, we express our strong stance against any form of sexual assault. Our family and the entire Houston Texans organization are deeply troubled by any form of abuse and we condemn this type of behavior. We will continue to commit resources to help prevent abusive behaviors from occurring in our community and ensure respect for all.”

The NFL issued the following statement: “The allegations are deeply disturbing and we take these issues very seriously. Immediately following news of the first allegations last month, and as has been reported, we initiated an investigation under the NFL’s Personal Conduct Policy. We are continuing to closely monitor all developments in the matter.”

According to a formal complaint, Deshaun Watson first made contact with Ashley Solis on Instagram via direct message, wherein he inquired about wanting a massage on March 28, 2020. Ashley Solis agreed to Watson’s request for a massage, and the two began to discuss scheduling. Prior to the scheduled session, Watson described what he was looking for. He told Solis that he wanted a massage for relaxation and that he was not seeking the typical sports massage. Solis indicated she understood Watson’s request. Solis, as per her marketing, typically specializes in sports massages, rather than massages for relaxation. She told Watson that. Even so, Watson insisted he wanted a massage primarily for relaxation, and Solis agreed. Watson and Solis continued to exchange messages on Instagram in order to arrange scheduling of the massage. Watson then asked for Solis’s phone number. Via text, Watson asked Solis if she was “comfortable with certain areas [his] organization is making [him] get worked on.”

A massage was ultimately scheduled to take place at Solis’s house on March 30, 2020. Watson specifically asked Solis if she was going to be alone at the house when he arrived, which gave Solis some pause. Specifically, Watson said “Am I expecting to see someone else there. Is it just you.” Nevertheless, at first perplexed by the text, after some thought, Solis concluded that Watson likely wanted privacy and did not want to be bothered by those impressed by his stature.

Before the massage started, Solis left Watson alone in the massage room for a few minutes. When Solis came back into the room, Watson was lying on the massage table completely bare with only a small towel covering his groin area. Watson brought the small towel himself. When Solis entered the room, Watson then began to aggressively dictate how he wanted the massage to be performed. Watson emphasized to Solis that she not use her knuckles or elbows during the massage. Instead, Watson told Solis she was only to use her hands. And, Watson repeatedly stated that he wanted her focus to be on his groin area. About twenty-five minutes into the massage, and despite attempting to be appreciative and accommodating to his conduct, due to Watson’s comments and behavior, Solis began to feel extremely uncomfortable. It became apparent that Watson wanted a massage for only one reason intercourse.

Scared, a bit confused, and not wanting to upset the much bigger and athletic Watson, Solis did not know what to do. She did not want to confront Watson, because she feared for her safety or possible retaliation or injury to her fledgling business. At the same time, she wanted the massage to be over, and wanted him out of her home. As she was trying to figure out how to extricate herself from the situation, Watson continued to aggressively attempt to steer the conversation to how Solis was not rubbing him the way he wanted. Several times he specifically kept trying to direct her to his male organ. At one point, he purposely exposed the tip of his male organ from under the towel. Watson was at this point fully hard, and moved his body so he could expose himself more. As a result of his moving of his hips, Watson purposely touched Solis’s hand with the tip of his hard organ.

Solis was shocked and mortified. Solis abruptly ended the massage, and asked Watson to leave her house. By now, Solis was scared and started crying. She only wanted Watson to leave. In response to her asking him to leave and to her crying, Watson stated: “I know you have a career and a reputation, and I know you would hate for someone to mess with yours, just like I don’t want anyone messing with mine.”

Solis considered Watson’s statement to be a threat. Watson fortunately left her home without further incident. Later, Watson reached out to Solis via text message to apologize for the incident. Solis did not respond to this apology. A few weeks later, Solis received direct messages on Instagram from two other NFL players, saying that they had been recommended to her by “Big D” and that they would like to use her for a massage. Solis figured that “Big D” referred to Watson.

Ashley Solis is a professionally licensed massage therapist who owns and operates her own massage therapy business. She markets her business through Instagram and obtains clients in that manner. She has been in business since 2018.

According to her massage therapy business website, Solis says: “I consider myself to be a facilitator of healing through the practice of therapeutic bodywork. Working with my hands is something that was passed to me from my ancestors and I show them gratitude every time I share my craft. Using my hands to work is medicine and I want to share this knowledge and medicine with anyone who is open to the experience. I’m seeking to change the way that massage therapy is viewed on this side of the planet. Taking care of our bodies is a beautiful way to pay homage to Source and show appreciation for life itself. Thank you for trusting me as your massage therapist. It is a matter that I hold near to my heart.”

Ashley Solis’ age is unclear. She is from Houston, Texas, United States. 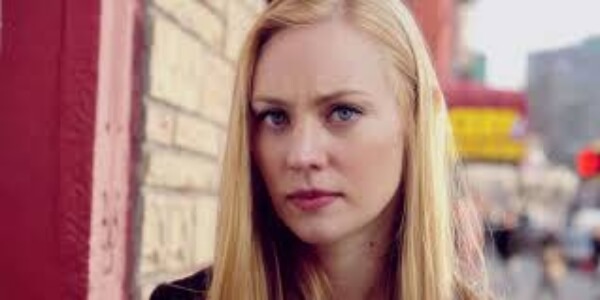 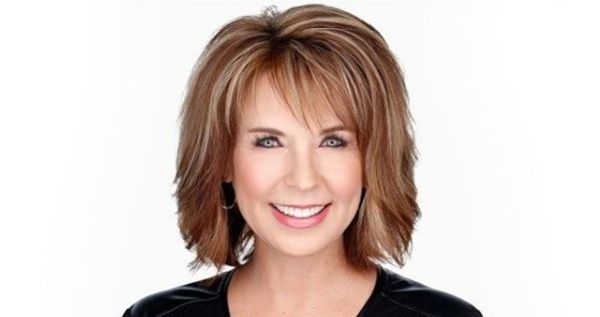