Arabella Kiesbauer is a German-Austrian television presenter, writer, and actress. While she studied journalism and dramaturgy she started to work as a presenter with the Austrian public service television broadcaster ORF. From 1994 to 2004 she hosted her own daily talk show, Arabella, on the German TV channel Pro7. On 17 January 2006, she started a weekly late-night talk show Talk ohne Show on the Berlin TV station N24 TV. However, after 40 shows she resigned suddenly claiming that the frequent traveling between Vienna and Berlin was putting too much stress on her private life.

She won several awards for her TV work, 1994 the Bayerischen Fernsehpreis in the category “Beste Talk-Newcomerin” and 1996 the media award Das Goldene Kabel. She appeared in the German Playboy on the cover and 14 pages in July 1995. She also works as a model and fashion ambassador for the shoe company Vögele Shoes. On 17 December 2007, she hosted the 2007 FIFA World Player of the Year awards at the Zurich Opera House in Zurich, Switzerland with Rainer Maria Salzgeber. On 23 May 2015, she hosted the Eurovision Song Contest 2015 along with Mirjam Weichselbraun and Alice Tumler at the Wiener Stadthalle in Vienna.

She is also an author and a singer. Some of her books include: Mein afrikanisches Herz (September 2007 Pendo Verlag GmbH),Nobody is perfect (2001 Lübbe) and Mein Erfolgs Programm (1998 VGS Verlagsges., K). Her songs include her CD compilation Arabella Soul Night and Girl-Power (2000, presented by Arabella Kiesbauer) among others.

She was born Cosima Arabella-Asereba Kiesbauer on April 8, 1969 in Vienna, Austria.

Since November 2004, she has been married to the Viennese businessman Florens Eblinger. They have two children together.

She has two children, her daughter Nika Eblinger who was born in Vienna on 2 December 2007, and a son, Neo Eblinger born on 19 December 2010.

She is the daughter of Hannelore Kiesbauer and Sammy Ammissah. She grew up in Vienna with her grandmother after her mother Hannelore, a German theater actress, and her father Sammy Ammissah, a Ghanaian engineer, separated. 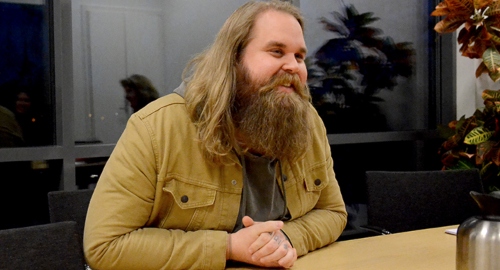 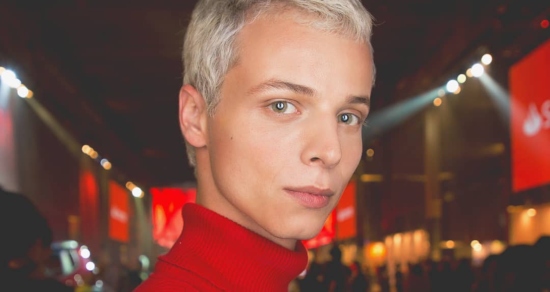