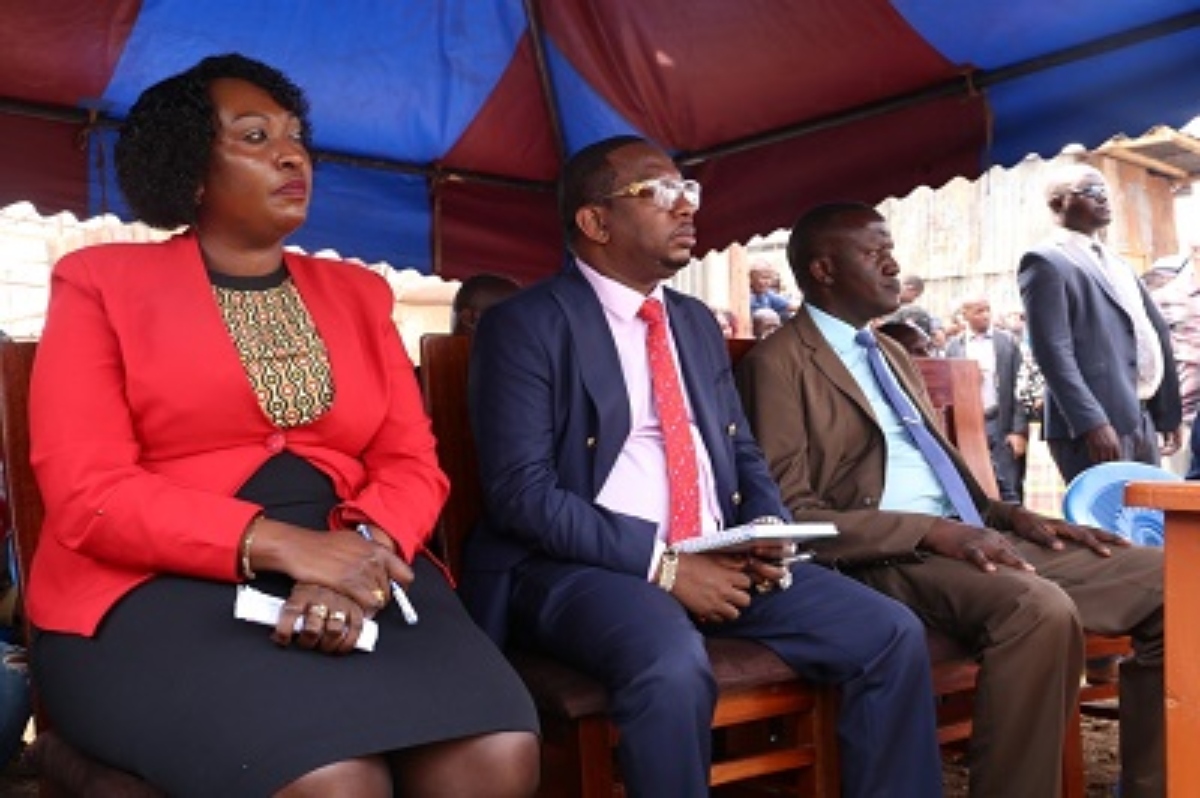 “In March 2018, the Supreme Court of Kenya gave an advisory regarding the nomination of a Deputy Governor once a vacancy occurs, as has been the case of Nairobi City County.

“Notably, there was a legal vacuum then, which has not been cured to this day, to provide for a clear framework for the replacement of a Deputy Governor. This is a position the Senate concurred with when I appeared before the Senate Committee on Devolution and Intergovernmental Relations in April 2019.

“Since then, the Senate found necessity to embark on the amendment of the County Government Act to cure this lacuna. The Bill is currently before the mediation committee of the Senate and the National Assembly, and is yet to become law.

“However, the complexity of the situation in Nairobi became more intricate following my arraignment in court in December 2019, and the subsequent bail terms that, among other things, require me, as Governor, to stay out of office until the determination of the matter.

“Given the foregoing, and in the interest of ensuring stability at Kenya’s Capital City and largest County by economy and population, I do hereby nominate ANNE KANANU MWENDA to the position of Deputy Governor.

“This decision is in line with Article 180 (5) of the Constitution of Kenya, and the Supreme Court Advisory of March 2018.

“I therefore humbly urge the Assembly to expedite the vetting process of the said nominee, for purposes of appointment, as per the provisions of the County Government Act, Section 8 (1) (a).

“As a law abiding citizen, I will continue to abide by the bail terms granted to me, and ensure that the operations of the County are not affected in any way, to guarantee the great people of Nairobi uninterrupted services.

“Lastly, I wish to call upon the Honourable Members of the County Assembly and all members of staff of the Nairobi City County Government to continue doing their part in serving our residents.

Prior to joining the public service, Ann Kananu Mwenda served as a Security Supervisor in charge of Quality Control and Training at the Kenya Airports Authority.

Ann Kananu Mwenda completed her secondary school education in 1999. She holds a Bachelor’s Degree in Criminology and Security Management from the Dedan Kimathi University of Technology. 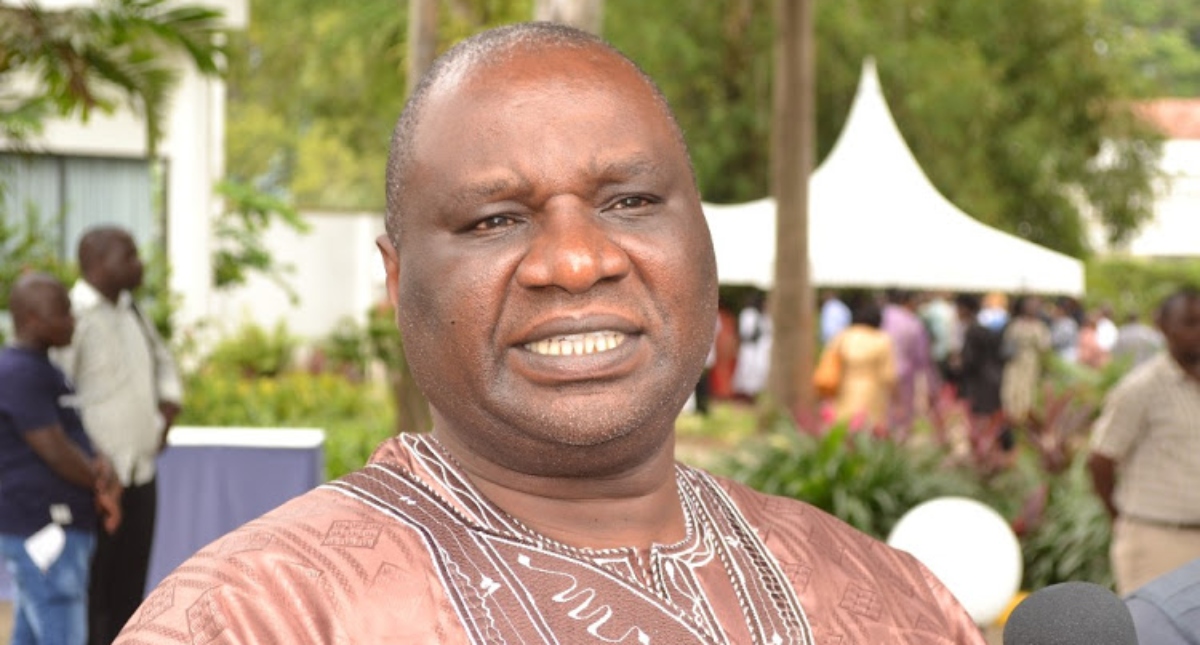