Andrew Winter is an award-winning Real estate agent, Property Consultant, television personality, and author. He is known for Selling Houses Australia, Love It or List It Australia, and Selling Houses. Winter has been in the Real estate business for a very long time, he sold his first home aged 17. In his early career, he spent several years with a firm of Chartered Surveyors in the United Kingdom where he gained skills in construction, structural issues, building faults, and problems. Winter later moved to Central London where he sold apartments and townhouses in the renowned Baker Street and Regents Park areas.

In 2017, he co-hosted the Australian version of the Canadian-based home design series Love It or List It with Neale Whitaker. He has authored and released two-property books: No-Nonsense Guide to Buying and Selling Property, in December 2009, and Andrew Winter’s Australian Real Estate Guide, in August 2014. Winter has won the ASTRA subscriber’s choice award for Favourite Male Personality five consecutive times from 2010 to 2014. In 2018, he was a nominee for the Gold Logie, and the Logie Award for Most Popular Presenter. In his spare time, Winter enjoys Bike riding, walking, boating, and going out for dinner.

He was born in London and raised in the West Country of England. His age is unclear. He currently resides on the Gold Coast Queensland, Australia.

Is Andrew Winter married? He is married to his wife Caroline Winter. The couple has three daughters together. The family initially lived in the United Kingdom before moving to the Gold Coast in the mid-2000s.

Who are Andrew Winter’s daughters? His daughters are Olivia, Daisy, and Mia.

His net worth is estimated to be $5 Million.

Is Andrew Winter’s hair real? Andrew’s hair is actually his real hair. In an interview with Herald Sun, former Selling Houses Australia co-host Charlie Albone revealed the Mystery of Andrew’s hair. He told Herald Sun: “Andrew has an addiction to his wig shop, apart from that he’s a full time TV wh###. His hair has had a real journey. He’s happy to admit he’s dyed it since day one. He’s a silver fox really but he stuck with the one wig for eight or nine years. Now he’s got this thing and I don’t know what’s going on with it – it’s shocking. We tell him to his face, ‘Andrew, what’s happening with your wigs?’ … ‘It’s not a wig,’ he says, ‘you’re just jealous of my lovely long hair.’ It is actually his real hair, even though I call it a wig. It just looks like a wig. I think he uses a can of hairspray every morning.” 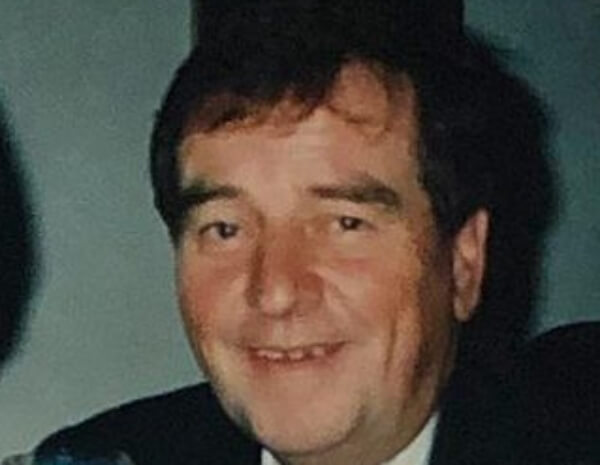