Alyssa Ivanson is an American journalist, News Anchor, and Reporter. She is the morning and noon anchor for Fort Wayne’s news station WANE 15. She joined WANE 15 in January 2006 as the station’s reporter and producer. Since joining, Alyssa’s various roles included serving for eight years as weekend evening anchor and two years as the 15 Finds Out lead investigative reporter. She later moved to the morning anchor desk in 2018.

Alyssa is much dedicated to her work and hence her work has been nominated for regional Emmy awards 12 times. She has also been awarded numerous awards from the Society of Professional Journalists, the Indiana Broadcasters Association, and the Indiana Associated Press. The AP has named Alyssa ‘Best Reporter’ three times. Alyssa volunteers as an Erin’s House for Grieving Children Facilitator. She is also on the Women Build Committee with Habitat for Humanity and is a former Big Sister with Big Brothers Big Sisters. In 2013, Alyssa was named the “National Big Sister of the Year.”

Alyssa attended Ball State University’s Honors College, where she graduated cume laude in 2006, with a Telecommunications – News Option degree and a double minor in Journalism and Public Relations. She was born and raised in Fort Wayne, Indiana, United States.

Who is Alyssa Ivanson married to? She is married to her husband Jon Rocholl. The two were married on August 10, 2018, in Fort Wayne, Indiana, United States. Their wedding took place in downtown Fort Wayne at the Historic Embassy Theatre. Alyssa and her husband love living, working, and playing in Fort Wayne!

Did Alyssa Ivanson have her baby? Alyssa Ivanson gave birth to a baby girl, named Chloe Kiva. Chloe Kiva was born at 1:54 p.m. on Friday, March 12, 2021. Alyssa announced Chloe’s birth in a Facebook post: “Six years ago today, God called my mom to be with Him in Heaven. This whole pregnancy, I wondered if we’d have the baby today.

“Jon thought of Kiva as a possible middle name awhile ago – for my mom, Karen Ivanson. When we looked it up, is was actually a real name of Irish origin meaning gentle, kind, beautiful. The Hebrew meaning is “to protect.” And for our angel to be sent to us on the day Mom went to Heaven, it was too perfect.

“We are both doing great! So is Dad! Just had a busy day of skin-to-skin, breastfeeding, moving rooms, first bath etc. I didn’t know if we’d have a girl, but I bought the flower robe and swaddle set in case because it reminded me of my mom’s five petal flower doodle. Little did I know how connected Chloe would be to Mom. She also looks just like Jon when he was an infant!”

Alyssa Ivanson’s net worth is estimated to be between $500, 000 dollars and $1 million dollars. 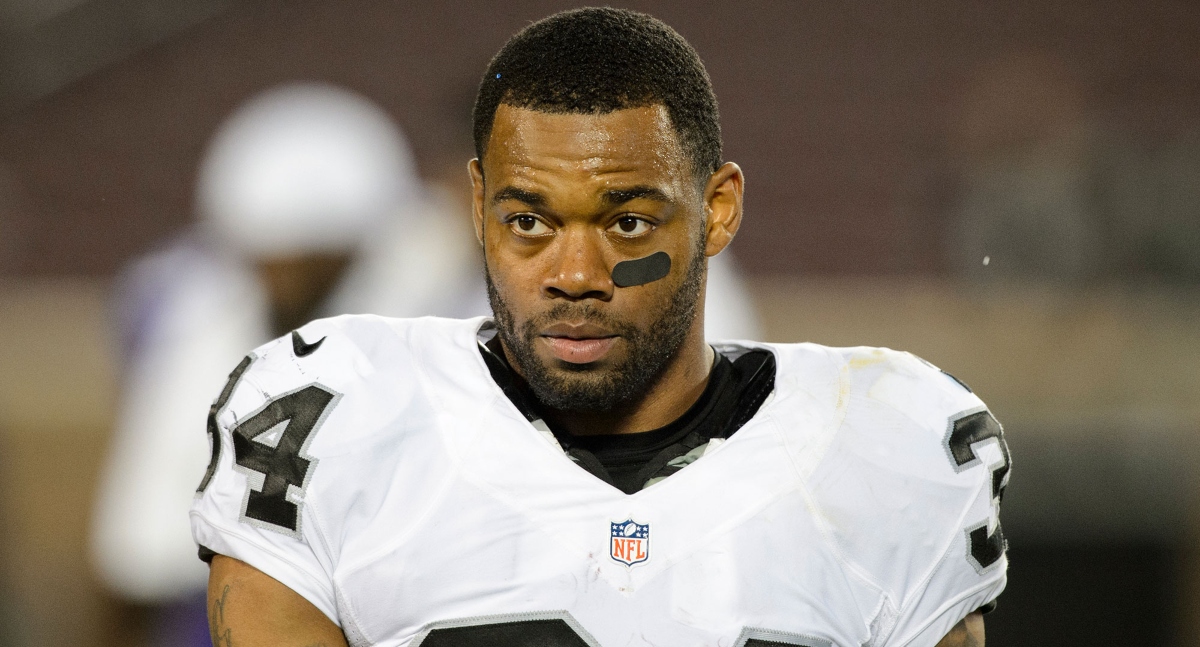