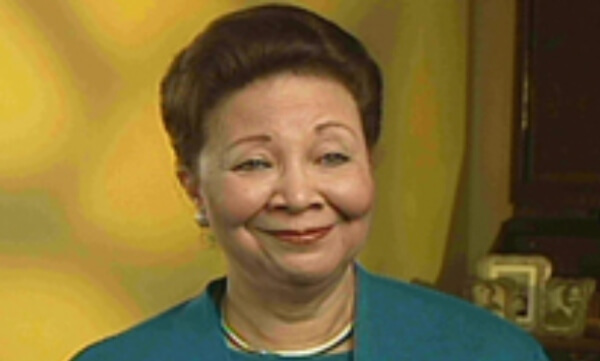 Alma Powell (full name Alma Vivian Johnson) is an American audiologist. She serves as the chair of America’s Promise, the nation’s largest partnership focusing on improving the lives of children and youth. She is the widow of a renowned military and political figure Colin Powell. Upon graduating from college, Powell secured her first job and served as a radio show host. The show was known as ‘Luncheon with Alma’. Her show featured women’s news and music. She later worked as an audiologist at Boston Guild for the Hard of Hearing. According to the history makers website, she also served as vice-chair of the Kennedy Center for Performing Arts and chair of the Pew Center for Civic Change.

Alma was born in Birmingham, Alabama, where she attended school at Pratt Elementary School and Parker High School. She graduated from high school in 1954. At the age of 16, she enrolled at Fisk University in Nashville, Tennessee where she graduated with a B.A. degree in 1957. She later attended Emerson College in Boston, Massachusetts where she studied speech pathology and audiology. Powell is the recipient of several honors and awards such as the doctorate of humane letters from her former college Emerson College in 1996; in 1997 she received the Pew Center for Civic Change Award and in 2000, she received the Washingtonian of the Year Award. She has also written two children’s books, America’s Promise and My Little Red Wagon.

Who are Alma Powell’s children? Her children are Michael, Linda, Annemarie. Alma Powell’s son, Michael Powell is president of the trade association the National Cable & Telecommunications Association (NCTA). Her daughter, Linda Powell is an American actress. Annemarie has a career in the film industry and works as a film producer.

Who are Alma Powell’s parents? Her parents are Mildred Elisa Bell and Robert Charles Johnson. Powell’s father was her high school principal. 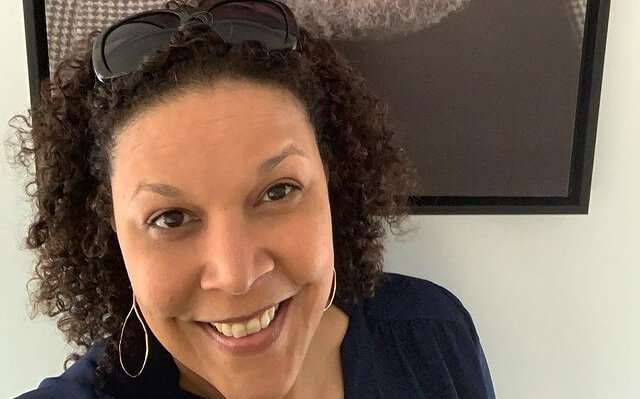 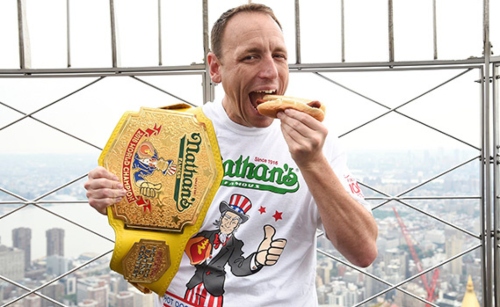