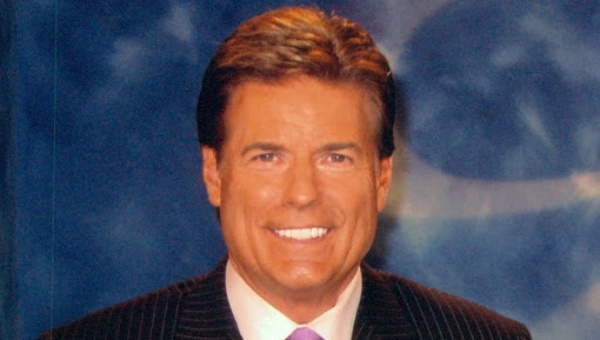 Allen Denton is an American television journalist who currently works in the San Diego market at KUSI-TV. Before KUSI-TV, he was a news co-anchor at NBC11 in San Jose, California. He has been involved with numerous civic and charitable organizations including Big Brothers Big Sisters, the American Red Cross, the Youth Alliance, the Jaycees, and the Rotary Club. He started his broadcasting career in radio, but eventually moved to television news, working at stations in Kentucky, Indiana, Tennessee, South Carolina, North Carolina, and California. He has earned high praise from his peers for his journalistic excellence, winning three Emmy’s, four Associated Press Awards, an Edward R. Murrow award, and a Mark Twain award. He has covered several Presidential Elections including President Clinton’s Inauguration. When Hurricane Hugo hit South Carolina, he was sent to Charleston to cover the devastation. In 1991 he was asked by then South Carolina Governor Carroll Campbell to serve as a state witness for the execution of serial killer Pee Wee Gaskins. Since joining KUSI, he has reported on a number of major stories. Among them, America’s Cup time trials, Texas Governor Rick Perry’s presidential bid, and the resignation of San Diego Mayor Bob Filner. On KUSI’s public affairs program ‘San Diego People’, he has interviewed many top newsmakers, both locally and nationally.

Denton has won three Emmy awards. The first was in 1995 for co-anchoring a live broadcast of the Breeder’s Cup Race from Churchill Downs. He also won an Emmy for his coverage of the Salt Lake City Winter Olympics. His most recent Emmy Award was for a documentary about the year that followed 9/11. He has also been awarded two Associated Press awards, one for Best Anchor in the San Francisco market, and another for Best Live Coverage of a News Event. In 2016, he was nominated for a southern California regional EMMY for his work on a two-part special report on the USS Albuquerque.

He was born in Indianapolis, Indiana, United States.

He is married to his wife, Mary Jo. They live in La Jolla. 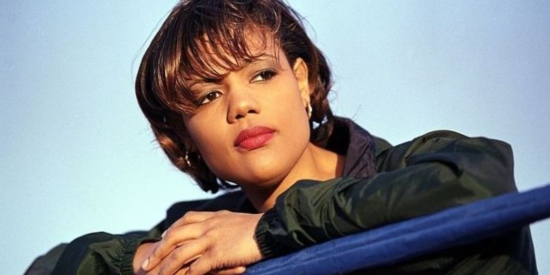 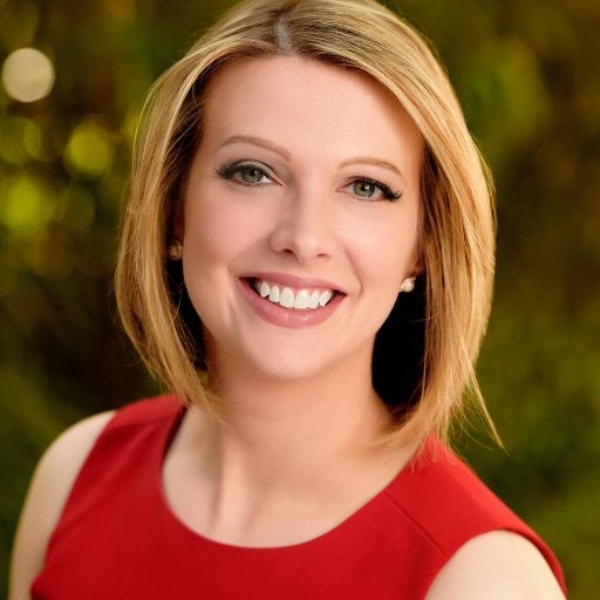